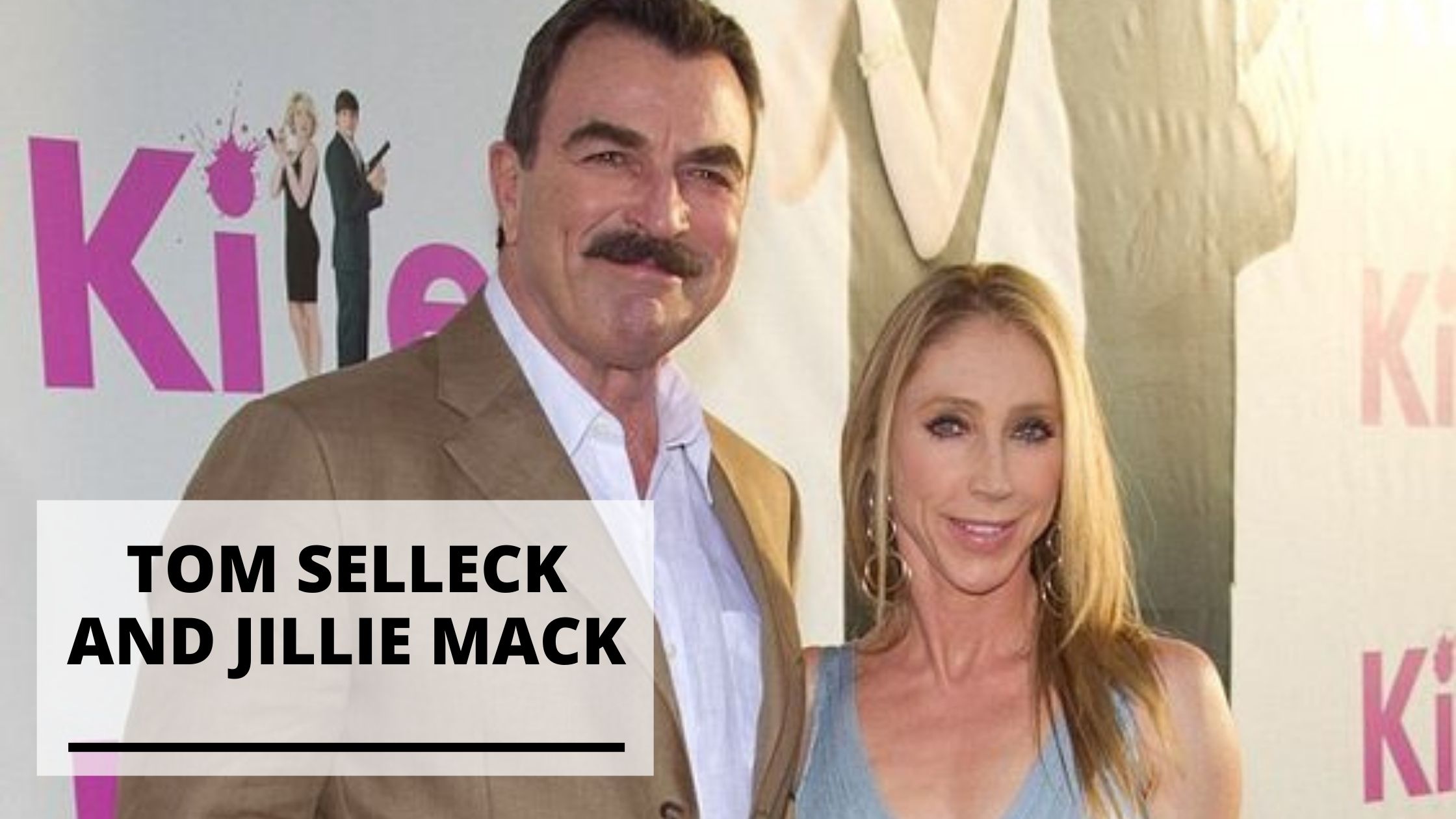 Let’s get to know the famous actor, Tom Selleck. He was born Thomas William Selleck on January 29, 1945, in Detroit, Michigan.

Tom graduated from Grant High School and enrolled at Los Angeles Valley College. He transferred to the U” university of Southern California and played for USC Trojans Basketball. He also became a Sigma Chi fraternity member and also in Trojan Knights. He majored in Business Administration, but a drama coach suggested that Tom should try acting. When he was in his senior year, he dropped out and studied at Beverly Hills Playhouse for acting.

In this post, you will find information and pictures of Tom Selleck with his wife and daughter.

The Rise to Fame of Tom Selleck

In 1965, Tom’s first T.V. appearance was on The Dating Game as a college senior. After that, he already appeared in commercials like Pepsi-Cola. His acting career began when he had small parts in movies like Myra Breckinridge and The Seven Minutes.

Tom Selleck is a popular American actor and film producer who played private investigator Thomas Magnum in the hit T.V. show Magnum, P.I. This role made his breakthrough in the entertainment industry. He received five Emmy Award nominations. He has starred in numerous T.V. shows and films, including Blue Bloods, and beginning in 2005, he played troubled small-town police chief Jesse Stone in nine television films based on Robert B Parker novels.

See also  Photos of Govinda with His Wife Sunita Munjal

The lead role in Magnum, P.I. became Selleck’s big break. The producers didn’t want Tom for other projects, so Tom had no choice but to pass on playing Indiana Jones in Raiders of the Lost Ark, and the role went to actor Harrison Ford instead. However, the pilot’s shooting for Magnum was delayed for six months by a writers’ strike. The delay should have enabled him to complete Raiders of the Lost Ark.

Tom was once married to model Jaqueline Ray from 1971 to 1982. Tom adopted Jaqueline’s son, Kevin Shepard. In 1987, Tom married Jillie Joan Mack and had one daughter named Hannah.

Jillie Mack is a high-energy dancer. Tom and Jillie had a dinner date which became a budding romance. Jillie moved to Hawaii, where Tom was filming. The two got married in Lake Tahoe. They were under the aliases “Tom Jenkins” and “Suzie Mark.”

The couple lives in Thousand Oaks-Westlake Village in California. It’s a 60-acre avocado ranch. Tom and Jillie’s daughter, Hannah Selleck, is now a professional equestrian. Tom adopted Kevin from his first marriage, who became Kevin Selleck. Kevin is now a musician and actor.

Tom Selleck’s Other Activities and Controversies

Aside from acting, Tom is also an accomplished beach volleyball player. He played for Outrigger Canoe Club in Honolulu in the outside hitter position. He’s also an avid ice hockey fan and has been attending Los Angeles Kings games.

Tom had been through a controversy. In 2015, Selleck was accused of improperly transferring water to his avocado farm. Still, he settled and paid the Calleguas Municipal Water District $21,685.55, corresponding to the district’s investigative fees. He avoided a trial while simultaneously not admitting guilt.