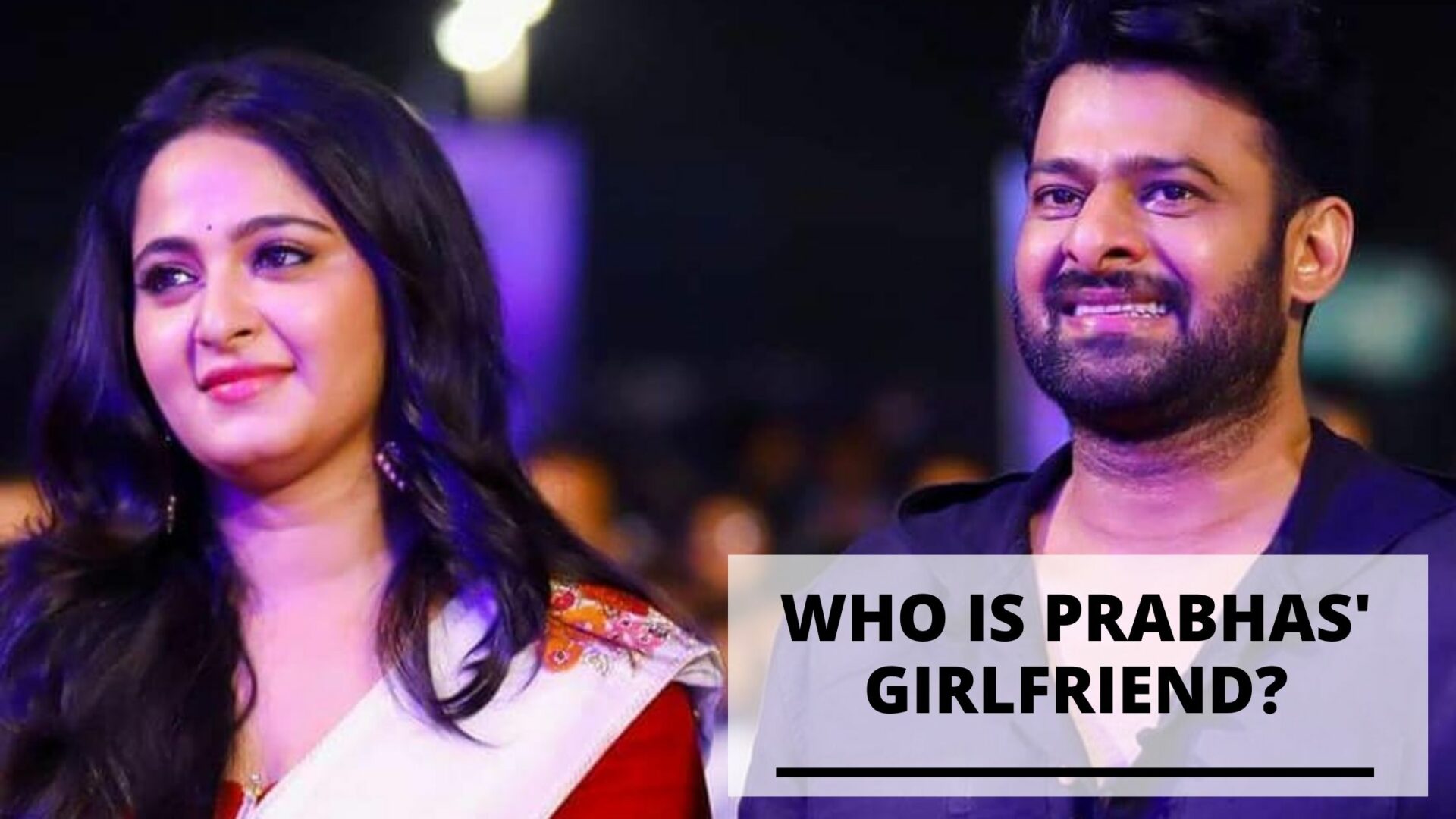 Prabhas, the most sought-after south Indian actor, has topped the Forbes India celebrity 100 lists since 2015.

A prominent turning point in his career was his involvement in the hit film “Baahubali. “He was also the recipient of the National Award 2016 for the Best Actor.

In the following blog, we get to know the actor and his personal life.

One of India’s accomplished and highly paid actors, Uppalapati Venkata Suryanarayana Prabhas Raju, was born on October 23, 1979, and professionally known as Prabhas, who is quite a force to be reckoned with.

The Rise to Fame of Prabhas

This well-established actor got his big break in the Telugu film industry after starring in the movie Eeswar, a huge commercial success.

His biggest breakthrough is a romantic action movie, Varsham.

Since then, he has featured in several major hits like:

With his performance in the movie Mirchi, he won the Nandi Award for Best Actor.

Is there something between Prabhas and Anushka Shetty?

The Baahubali stars, Prabhas and Anushka Shetty said they are just good friends. Their on-screen chemistry and appearances together have been the cause of many rumors, which they’ve both denied to be anything more than a good friendship.

Their fans don’t believe that these two are just work partners. They claim that something must be going on between them after watching the two in their film.

However, both Prabhas and Anushka have tried to deny their relationship and say they are not dating anyone else either.

Watching them together on-screen creates a lot of wonders whether the rumors about their real-life closeness could be true!

The rumors of Prabhas and Anushka dating seemed too good to be true- their names were featured in various papers from around the globe.

A lot of speculation surrounded their newfound romance. Still, as it turns out after five years spent working with director SS Rajamouli on his Baahubali series, there was interest growing for a long time before reports of an engagement made headlines.

However, Prabhas reportedly stepped in and reached out to Anushka with his sense of devotion and loyalty by expressing that he didn’t want her to get married during the movie being filmed. He reportedly convinced her to continue focusing on his passion project (Baahubali) alone.

As of this writing, Prabhas is currently single.

In addition to starring in films, Prabhas is also the brand ambassador for the Mahindra TUV300.

He is the first south Indian actor to have a lifelike wax sculpture created at Madame Tussaud’s world-famous wax museum.