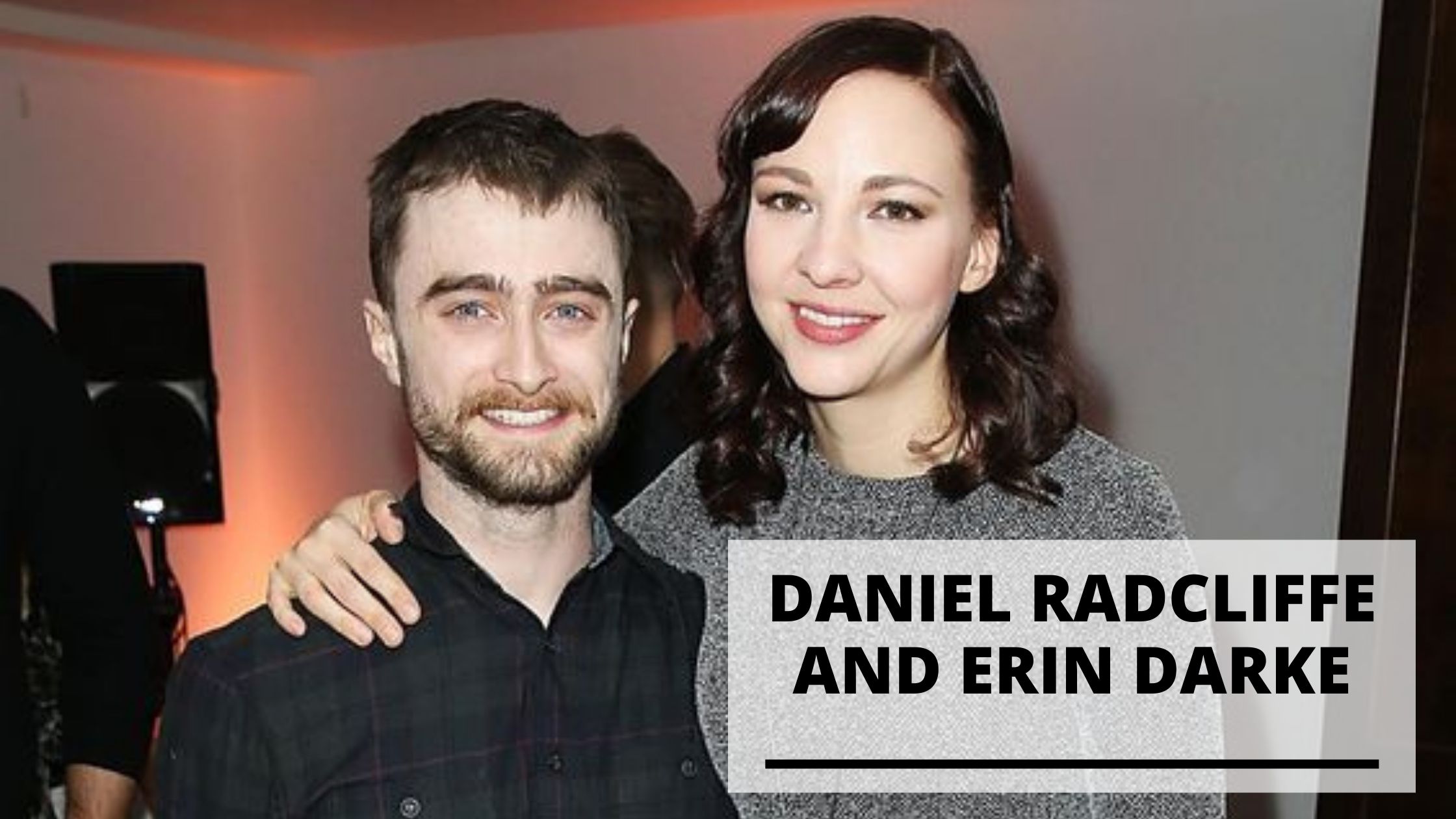 Daniel Jacob Radcliffe is one of the famous actors in the Harry Potter series, and he has been a star from the very beginning. He has a famous personality and is also active in charity work. Learn more about him in this blog.

Who is Lewis Hamilton’s Girlfriend?

Daniel Jacob Radcliffe was born on July 23, 1989, in Hammersmith, London, England. He went to study in three independent schools for boys. When his career in acting started, he had tutors to continue his education and had A grades. He took a break from studying and decided not to go to a university.

The Rise to Fame of Daniel Radcliffe

Daniel Radcliffe made his acting debut at a young age, acting on stage and screen in films, when he played in the movie David Copperfield in 1999, then in The Tailor of Panama, which was his feature film debut. The same year, he starred as Harry Potter in the book series J.K. Rowling’s Harry Potter film adaptation. As he matured growing up, Daniel became an adult actor who acted in movies and played roles in theater productions. He got praise for these performances, which led to him being even more famous, successful, and much-loved by fans.

Daniel Jacob Radcliffe rose to prominence due to his lead role in the Harry Potter film series. He has worked in a number of films and television shows post-Harry Potter. He has received numerous awards and nominations from different accolades throughout his career.

See also  Get to Know Brooke Daniells and Catherine Bell

After the success of Harry Potter, he had numerous roles in different successful films like:

Daniel has been in a relationship with Erin Darke for almost a decade now. Daniel and the American actress met while on the set of Kill Your Darlings in 2012. Since then, the couple has been secretly dating, and they were spotted together during a festival.

In 2013, Daniel confirmed that he was in a relationship, and the following year, they had a red carpet debut during the Tony Awards.

Scroll down to see best photos of Daniel Radcliffe and Erin Darke.

Aside from acting, Daniel is also a charitable person. He has contributed to various charities like Demelza Hospice Care for Children. The Trevor Project, a charity work, awarded him a “Hero Award” in 2011.

Daniel was reported to have earned tons of money for his first Harry Potter film garnering £1 million and £15 million for the sixth film. He was one of the 2006 Sunday Times Rich List, making him one of the richest young people in the United Kingdom. He was also ranked first in Most Valuable Young Stars by Forbes.

The Daily Telegraph reported Daniel’s net worth to be £30 million. In 2009, he was also considered the richest teenager in England, and in the following year, he has named the highest-paid Hollywood male star at the sixth spot. He also placed in Forbes’ Hollywood highest-grossing actors December list at number five. In 2020, The Sunday Times Rich List estimated Daniel’s net worth to be £94 million.