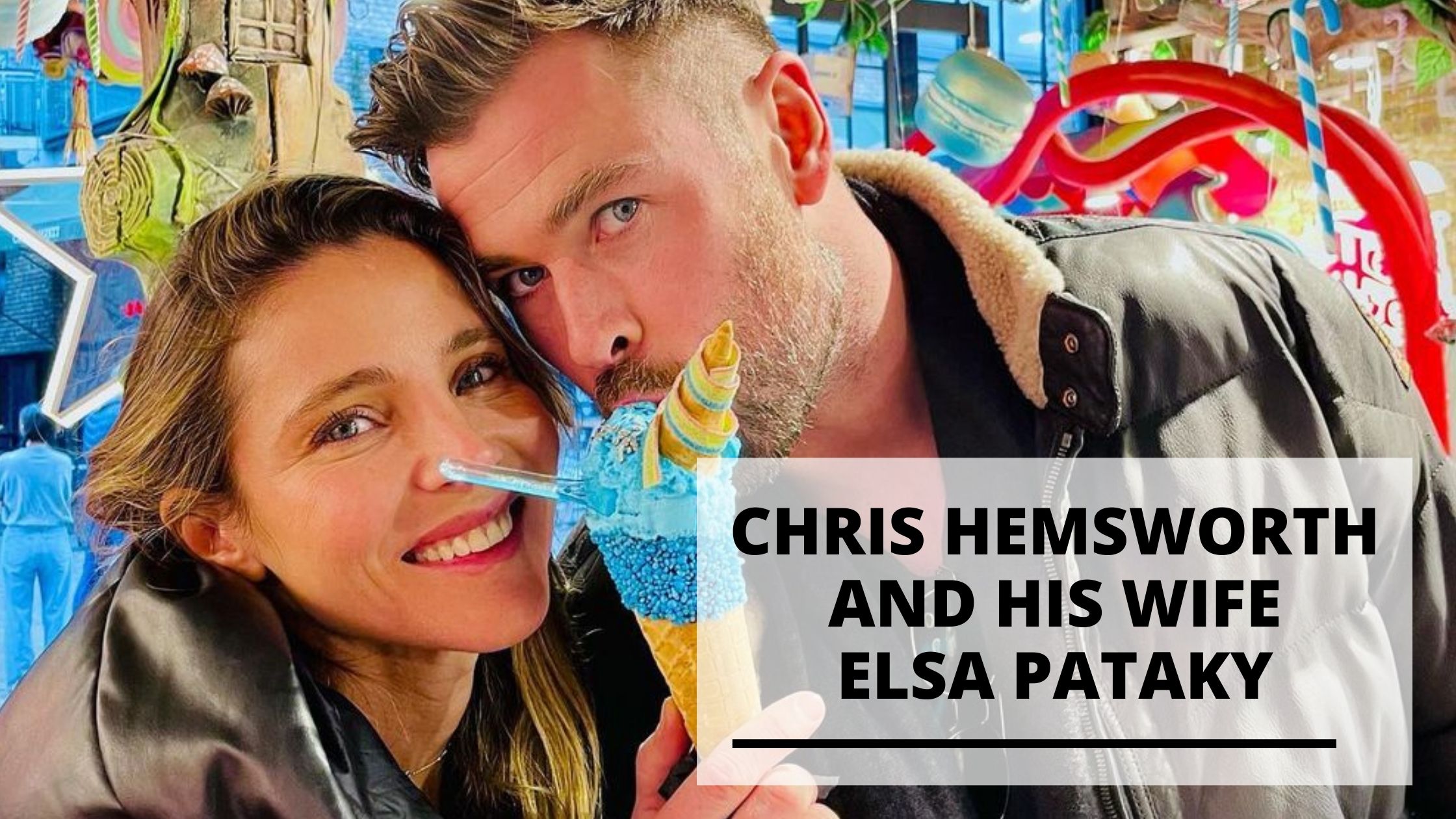 Christopher “Chris” Hemsworth is an Australian actor born on August 11, 1983, in Melbourne. His mother, Leonie, is an English teacher, and his father, Craig, is a social-services counselor. He has two siblings, Luke and Liam, who are also both actors.

In this post, you will find information and pictures of Chris Hemsworth and his wife Elsa Pataky.

The Rise to Fame of Chris Hemsworth

Hemsworth started off his career by appearing in many TV series, including Guinevere Jones, Neighbours, and Marshall Law. In 2004, Chris auditioned for the role of Robbie Hunter on the Australian soap opera Home and Away’ but didn’t get it. However, the producers remembered him and offered him the part of Kim Hyde — a recurring character on the show. He played this part for 171 episodes before leaving in 2007. Hemsworth went on to say that though he became more visible after Home and Away, his work on a soap opera is not what earns an actor respect within the film industry.

In 2009, Hemsworth played George Kirk in the opening scenes of the film Star Trek,  a box office success that grossed over US$385.7 million. He also played the character Kale Garrity in the thriller A Perfect Getaway, another modest success of Chris’ films, grossing US$22 million with a US$14 million budget. Chris received tons of mixed reviews for his performance as “solid,” with Young praising his “appropriately intimidating” characterization of a “thuggish backpacker.”

Actor Chris Hemsworth started his Hollywood career in 2011 when he signed on to the Shadow Runner project. However, in the same year, he auditioned for the role of Thor. Of course, it is no secret that this film was a huge success, earning nearly half a billion dollars.

In 2012, he reprised as one of six superheroes in The Avengers (2012). He played alongside Robert Downey Jr., Chris Evans, Mark Ruffalo, Scarlett Johansson, Jeremy Renner, and Tom Hiddleston. The film broke records and earned over $1.5 billion worldwide. He reprised his role again in 2013’s Thor: The Dark World.

His success continued as he went on to several roles in the film industry. As his Hollywood career has developed, Hemsworth has become one of the world’s highest-paid actors. He appeared on Forbes’ World’s Highest-Paid Actors list, that’s in the years 2014, 2015, and 2018. Aside from that, he also ranked 31st in the magazine’s list of Highest-Paid Celebrities in 2018 and 24th in 2019, with estimated earnings of $76.4 million.

Scroll down to see pictures of Chris Hemsworth and his wife, Elsa.

Hemsworth has been married to Spanish model and actress Elsa Pataky since 2010. The couple has a daughter together and twin boys.

Get to Know Elsa Pataky

Elsa Pataky was born Elsa Lafuente Medianu on July 18, 1976, in Madrid, Spain. Her father is a Spanish biochemist, and her mother is a publicist of Romanian and Hungarian heritage. She studied journalism in the Universidad de San Pablo CEU, but eventually pursued a career as an actor when she joined Teatro Cámara de Ángel Gutiérrez. She left college because she was offered a role in the Spanish TV series Al Salir de Clase. Now, she is known as Elena Neves, her role in the Fast & Furious franchise. She has also appeared in several films, including Snakes on a Plane and Give ‘Em Hell, Malone.

Chris Hemsworth with Wife Elsa and Their Children

Is Chris Hemsworth a billionaire?

Chris Hemsworth is an Australian actor with a net worth of $130 million who has starred in many films and TV shows, most notably in the Marvel Cinematic Universe as Thor. He’s one of Hollywood’s top leading men, and he’s been in the film industry for years.

Chris Hemsworth said he is willing to continue playing Thor for as long as Marvel will have him in the MCU. He said that outside of his home country of Australia, some fans might get tired of him as Thor.