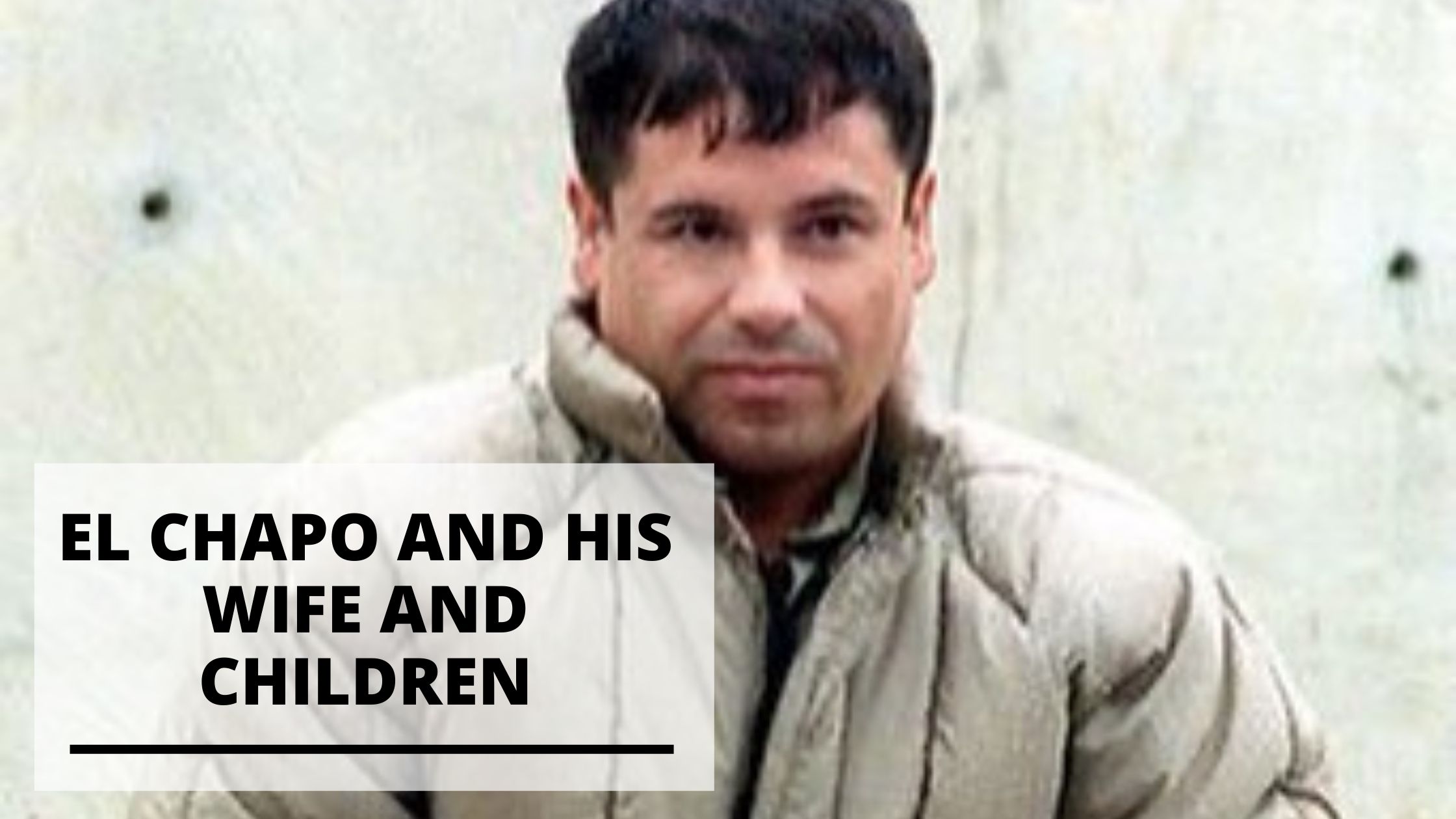 Joaquín Archivaldo Guzmán Loera is a Mexican former drug lord and leader of the Sinaloa Cartel. He’s commonly known as “El Chapo” and is one of the most powerful drug traffickers in the world. He was the CEO of the Sinaloa Cartel, which is an international crime syndicate.

In this post, you will find information and pictures of El Chapo, his wife or past relationships and marriages, and children.

Jesús Rafael “El Chapo” Guzmán was born in Sinaloa, Mexico, and was raised in a poor family with physical abuse from his father. He left school to help his father grow marijuana for local dealers when he was a teenager but began working with Héctor Luis Palma Salazar by the late 1970s. Guzmán aided Salazar in mapping routes for drug transportation into the United States and later supervised logistics for Miguel Ángel Félix Gallardo’s drug empire. In 1988, El Chapo founded his own cartel after Gallardo’s arrest.

In 1993, Guzman was first captured in Guatemala and deported to Mexico, where he was sentenced to 20 years in prison for drug trafficking and murder. In 2001, he escaped from a federal maximum-security prison when he bribed prison guards. Information leading to his capture resulted in an $8.8 million reward from Mexico and the U.S. In 2014, he was recaptured and extradited, but he escaped through a tunnel dug before formal sentencing the following year. He was recaptured after a shoot-out in 2016 and extradited back to the U.S. In 2019, he was found guilty to several criminal charges of leading the Sinaloa Cartel and was sentenced to life imprisonment.

It’s interesting that El Chapo married Alejandrina María Salazar Hernández in 1977, and had three children named César, Ivan Archivaldo, and Jesús Alfredo. El Chapo set up a ranch for his family in Jesús María, Sinaloa where he also lived.

When El Chapo was 30, he fell in love and later married Estela Peña, a female bank clerk who he kidnapped and had sexual relations with. But it turns out that their marriage wasn’t successful. He later married once more to Griselda Lopez Perez and had four children: Édgar, Joaquín Jr., Ovidio, and Griselda Guadalupe. His sons followed his path in the drug business with his wife Griselda but were arrested in 2010.

In 2007, El Chapo married Emma Coronel Aispuro, an 18-year-old American beauty queen, the daughter of one of his high-ranking deputies, Inés Coronel Barreras. They had twin girls, Maria Joaquina and Emali Guadalupe. In 2021, Emma Coronel Aispuro pleaded guilty to charges in the U.S. and admitted that she was involved in her husband’s drug trafficking empire.

Incident by incident, many obstacles were faced by his family. His father-in-law, Inés Coronel Barreras, was captured by Mexican authorities. His son, El Chapito or Iván Archivaldo, was arrested on money laundering charges. His other son, Édgar Guzmán López, died in an ambush in a shopping center parking lot. El Chapo’s brother, El Pollo or Arturo was killed in prison. Another of El Chapo’s sons, El Gordo or Jesús Alfredo Guzmán Salazar, was suspected of being a member of the cartel. Then, the U.S. Treasury Department announced sanctions against two of El Chapo’s sons, Iván and Ovidio, including his second wife, Griselda López Pérez.

What is El Chapo most known for?

The Sinaloa cartel came to be one of the world’s most powerful drug cartels under the leadership of Joaquín Guzmán Loera, nicknamed El Chapo, or “Shorty.” The cartel dealt drugs to the majority of people in the US.

Where is El Chapo now?

This man is a drug trafficker and escaped from prison in Mexico twice. He was captured for the first time in 1993, but he managed to escape again in 2001. In 2014, he was captured for the third time, and this time was sent to the United States, where he is currently serving his sentence in a maximum-security prison.