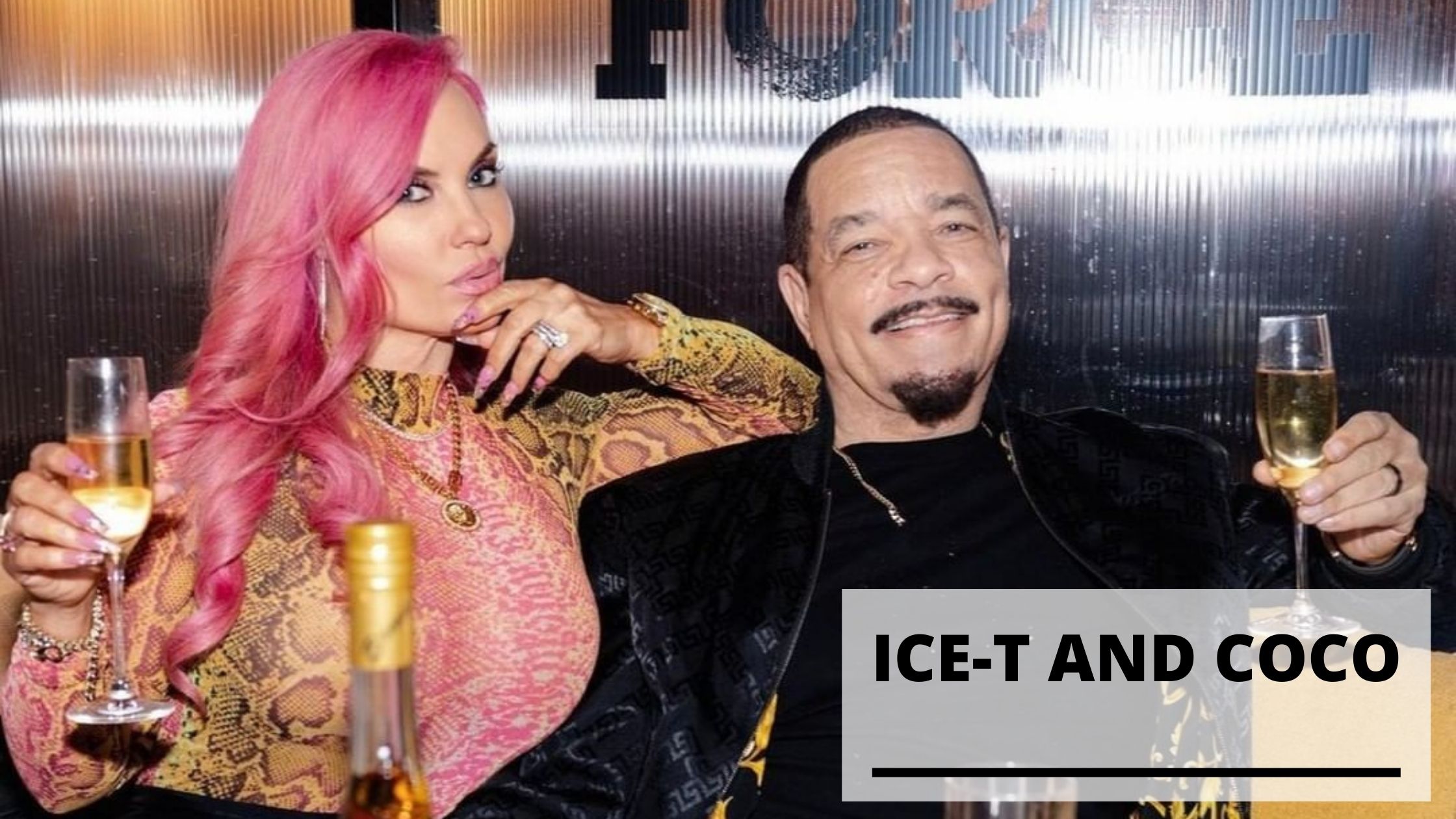 Tracy Lauren Marrow was born on February 16, 1958. He is an American rapper and songwriter popularly known by his stage name ‘Ice-T.’ Earlier in his career, he was signed with Sire Records in 1987, and then he released his debut album, “Rhyme Pays.” His album reportedly became the first rap album to carry an explicit content sticker. He also started Rhyme $yndicate Records, which he also released another album called “Power” in 1988 that went platinum. In total, he has released several albums that have gone gold.

Ice-T grew up in the Crenshaw District of Los Angeles and attended Palms Junior High. This school was predominantly made of white people, but he also met and became friends with fellow black students who came from South Central by bus. He attended Crenshaw High School, which was comprised mostly of black students. He stood out among his classmates and friends because he never smoked, used drugs, or drank alcohol. Though he never set foot in a gang, he was affiliated with them.

In this post, you will find information and photos of Ice-T with his wife Coco Austin and his children.

The Rise to Fame of Ice-T

Ice-T has been in the film industry since the 1980s playing small roles in Breakin’s and its sequels, Breakin’ 2: Electric Boogaloo and Rappin’. His breakout role was in New Jack City, and he is known for his role as Scotty Appleton. He continued to appear in minor roles on TV shows and in other films throughout the 1990s and top-billed for Surviving the Game. In 2011, Ice Loves Coco became a reality television show which aired on E! and portrays the couple’s home life with his wife, Coco Austin. Recently, Ice-T began hosting the documentary series In Ice Cold Blood on Oxygen, which so far has had three seasons.

Before Ice-T met his now-wife, Coco, he had children from his past relationships. In 1976, his high school girlfriend, Adrienne, gave birth to their daughter named LeTesha Marrow. They continued their high school while raising LeTesha. He met Darlene Ortiz while filming Breakin’. They had a son named Ice Tracy Marrow Jr. in 1991.

In 2002, Ice-T married Nicole Austin, a swimsuit model known for Coco’s stage name. On their 9th wedding anniversary in 2011, they renewed their wedding vows. The couple had their first child in 2015, a daughter named Chanel.

Get to Know Coco Austin

Nicole Natalie Austin, known as Coco, was born on March 19, 1979. She is a swimsuit model, American actress, glamor model, dancer, and web personality.

Coco specialized in body modeling of swimsuits and lingerie when she was only 18. She had done photoshoots and models for ads, catalogs, and calendars. She appeared on her first magazine cover in 1997 in Swimwear Illustrated. In 1998, she won Miss Ujena in Mexico.

Coco made several guest appearances on TV shows and was featured in Playboy magazines. She also had a role in the film Thira. Before her marriage to Ice-T, she was once married to Mike Williams.

In July 2010, Ice-T was mistakenly arrested. They were told it was a clerical error, and the charges were dropped. He also gave some advice to young people to focus on staying out of jail because it doesn’t give you a mark of integrity.