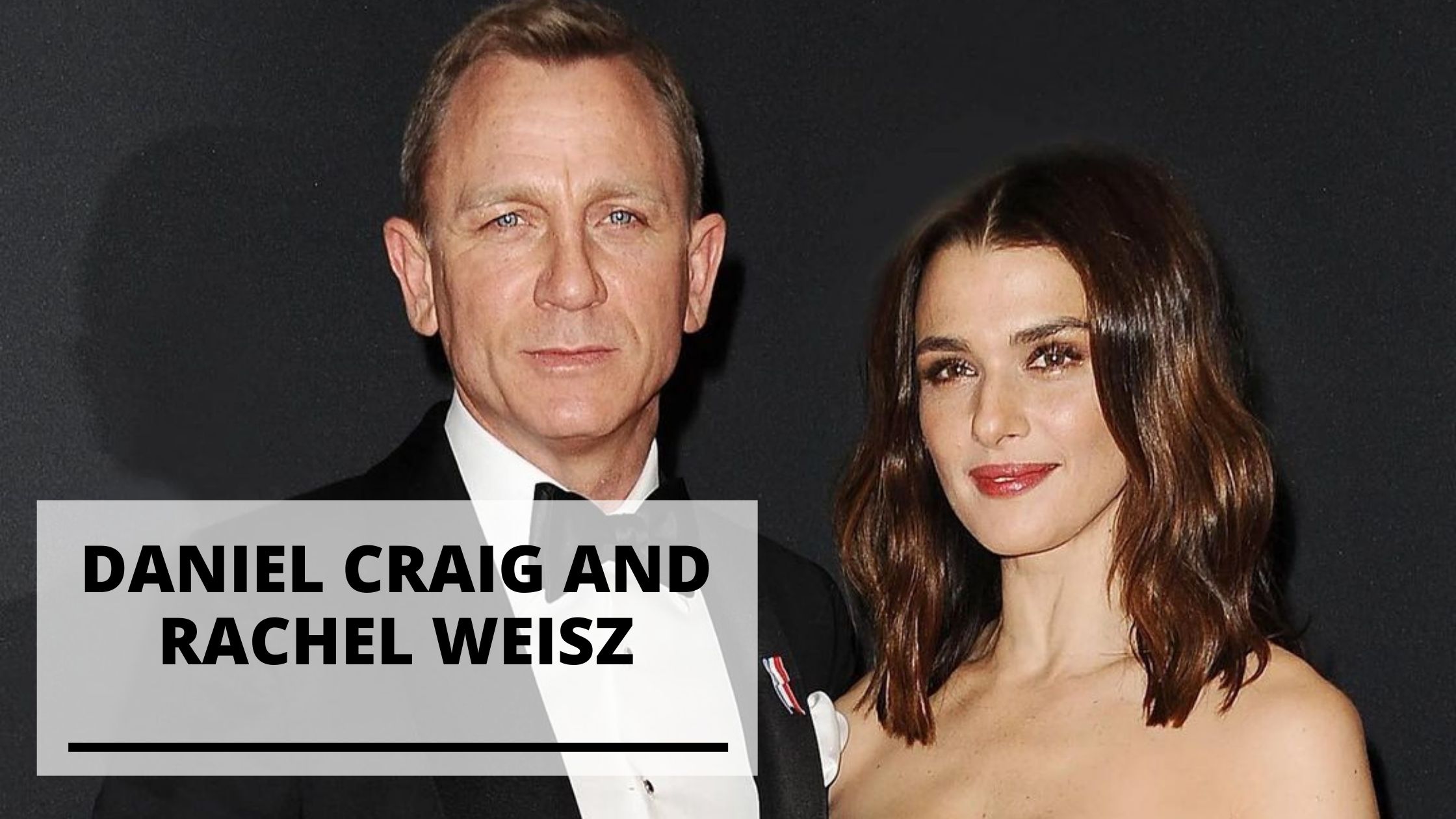 Daniel Wroughton Craig is an English actor who gained international fame as the secret agent James Bond in the film series.

Daniel was born on March 2, 1968, in Chester, Cheshire. He made his acting debut at six years old when he played the role of Oliver in a school play. He showed interest in being serious about his acting career at 14 when he starred in Romeo and Juliet and Cinderella. He was accepted into the National Youth Theatre and moved to London when he was 19, where he followed the plan by working part-time in restaurants to fund his education. When Daniel was 23, he attended Guildhall School of Music and Drama, graduating three years later under the tutelage of Colin McCormack, an actor from the Royal Shakespeare Company.

In this post, you will find information and best photos of Daniel Craig and wife Rachel Weisz.

The Rise to Fame of Daniel Craig

After graduating from the National Youth Theatre in London and Guildhall School of Music and Drama, Daniel began his career on stage. His debut film was 1992’s The Power of One, with his breakthrough role coming in 1996’s Our Friends in the North.

A reboot of the Bond franchise, Casino Royale, earned Daniel a nomination for Best Actor in a Leading Role for BAFTA Award. After his non-Bon, he appeared in many roles in film, including:

Knives Out earned him a nomination for Best Actor in a Golden Globe Award.

His roles in films and TVs didn’t stop there. He had starred in many films afterward, making him one of Hollywood’s highest-paid and most popular actors.

Daniel was once married to an actress, Fiona Loudon. Daniel and Fiona had a daughter, Ella, then had their divorce in 1994. He had other relationships before he met his now-wife, Rachel Weisz, who is also an actress. They worked together on Les Grandes Horizontales.

Daniel and Rachel dated in 2010 and eventually tied the knot in 2011 in New York City. They only had four guests, including Ella, Daniel’s daughter, and Rachel’s son. In 2018, Daniel and Rachel had their first child.

Get to Know Rachel Weisz

Rachel Hannah Weisz is an English actress born on March 7, 1970, in London. Like Daniel, she’s into acting and began her acting career on the British stage in the early 1990s. Her film debut was Death Machine in 1994.

Rachel was once engaged with American filmmaker Darren Aronofsky. They had a son in 2006 but later announced the couple had ended their relationship.

Craig made a cameo appearance as himself in a sketch where he played opposite British Prime Minister Tony Blair for the 2007 iteration of Comic Relief, ultimately raising more than $90 million. Craig participated in the Broadway Cares/Equity Fights AIDS fundraising in 2009, from six weeks of curtain appeals at their hit Broadway drama, A Steady Rain which raised 1,549,953 dollars.

The United Nations appointed Daniel in 2015 as the first global advocate for eliminating explosive hazards and mines. This role is responsible for raising awareness for the UNMAS or the UN Mine Action Service. It also involves political and financial support for the cause.