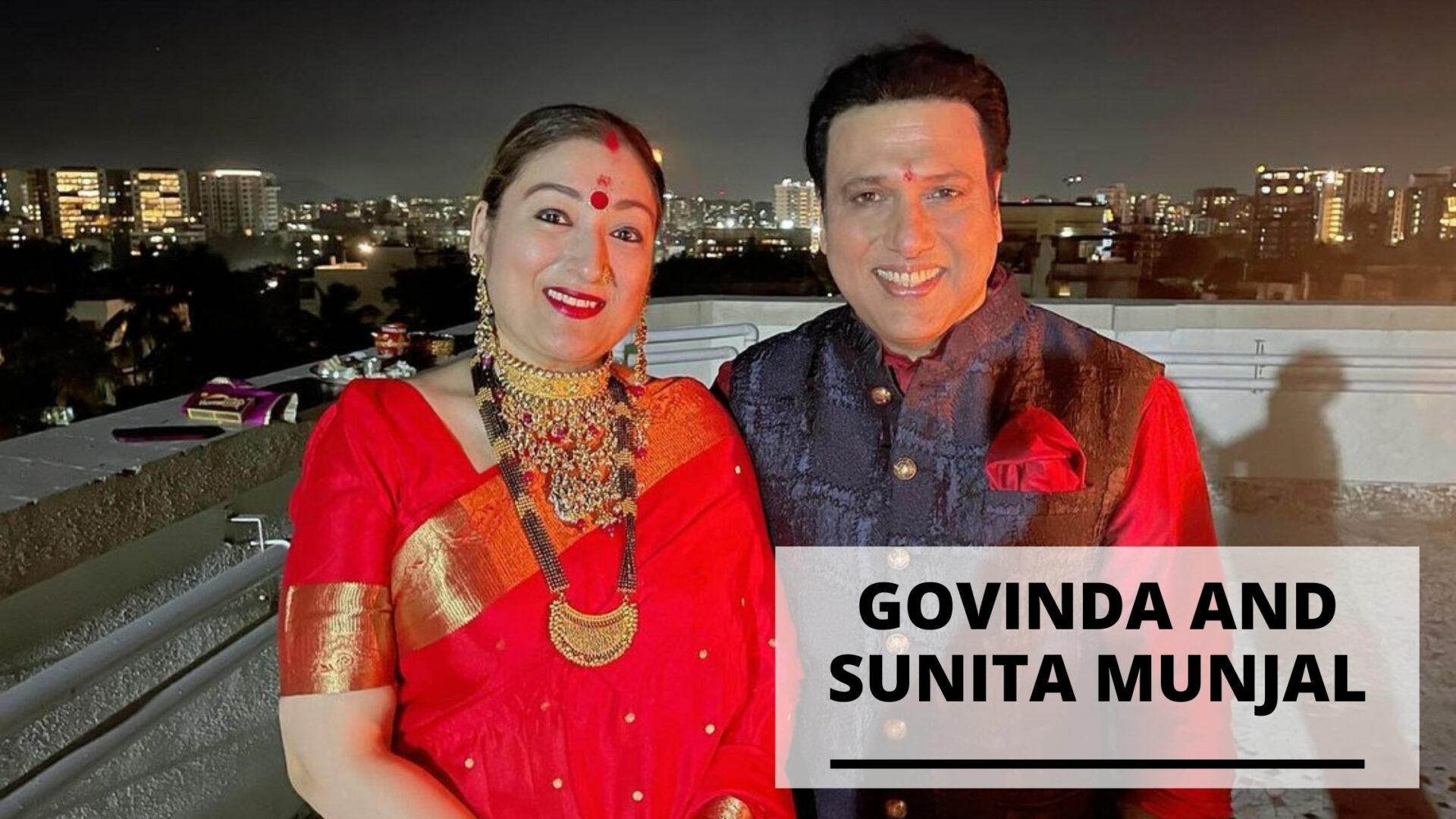 The most popular Indian actor of the late 80s and early 90s, Govinda has made a massive place for himself in the hearts of the Indian audience. The actor has maintained his level of popularity despite his absence from the screen. This blog will introduce Govinda to you.

Govinda is widely recognized for his talent and humor. His first film, Ilzaam, was released in 1986. Since then, he has appeared in over 165 Bollywood films! In 2013, Govinda received the Filmfare Lifetime Achievement Award for his contribution to Indian cinema.

The Rise to Fame of Govinda

Govinda started out as an action and dancing star. Some of his box-office films include:

Govinda reinstated himself as a comedic hero in the 90s by portraying the role of a mischievous cadet. The role was from Shola Aur Shabnam, which was a Rom-Com.

Govinda’s other notable comedy films were released later on when he gained more popularity for his acting skill and talent for bringing laughs through his characters in each film.

Govinda received a Filmfare Award for Best Comedian for his film Haseena Maan Jayegi in 1999 and a Filmfare Special Award for Saajan Chale Sasural in 1996.

Govinda used to be a politician in the state of India. He was the seventh member of parliament for the Mumbai North constituency during the 14th Lok Sabha elections in 2004.

He is a part of the Indian National Congress, an affiliated branch of the South Asian Democratic Federation (SADF). He won against Ram Naik of the BJP by a small margin, marking his victory as one that ultimately changed his life forever.

Today he’s better known as an actor on a popular Bengali show, Dance Bangla Dance 2021: Season 11, where he serves as a judge.

Govinda and Sunita Munjal eventually got married on March 11, 1987. They kept their marriage a secret for almost four years.

Govinda and Sunita are blessed with two children, a daughter named Tina and a son named Yashvardhan.

Their daughter, Tina, made her Bollywood debut in 2015.

In 2008, a struggling actor who appeared in Money Hai Toh Honey Hai (2008) was slapped on the film’s set by Govinda.

On February 6, 2009, Sinto Rai filed a complaint against Govinda with the Mumbai Police, accusing him of Assault and Criminal Force.

Four years later, in 2013, after Rai pursued criminal action against Govinda for 6 years and spent upwards of 500,000 rupees on court fees and lawyer’s fees, he won his case in the Supreme Court.

See also  Who is the Wife of Owen Wilson?

The court ruled that no liability would be imposed on Govinda for slapping Sinto Rai during the filming of Money Ha Toh Honey Ha.

Rai allegedly spent Prime ₹₹500,000-600,000 in attorney fees. Since the actor didn’t apologize, he was determined to fight him in court.

In December 2015, the Supreme Court demanded Govinda apologize to Rai for slapping him and settle the whole matter out of court immediately in 2 weeks. The actor said that he “respects” the court’s decision and will make a decision when he receives it in writing.