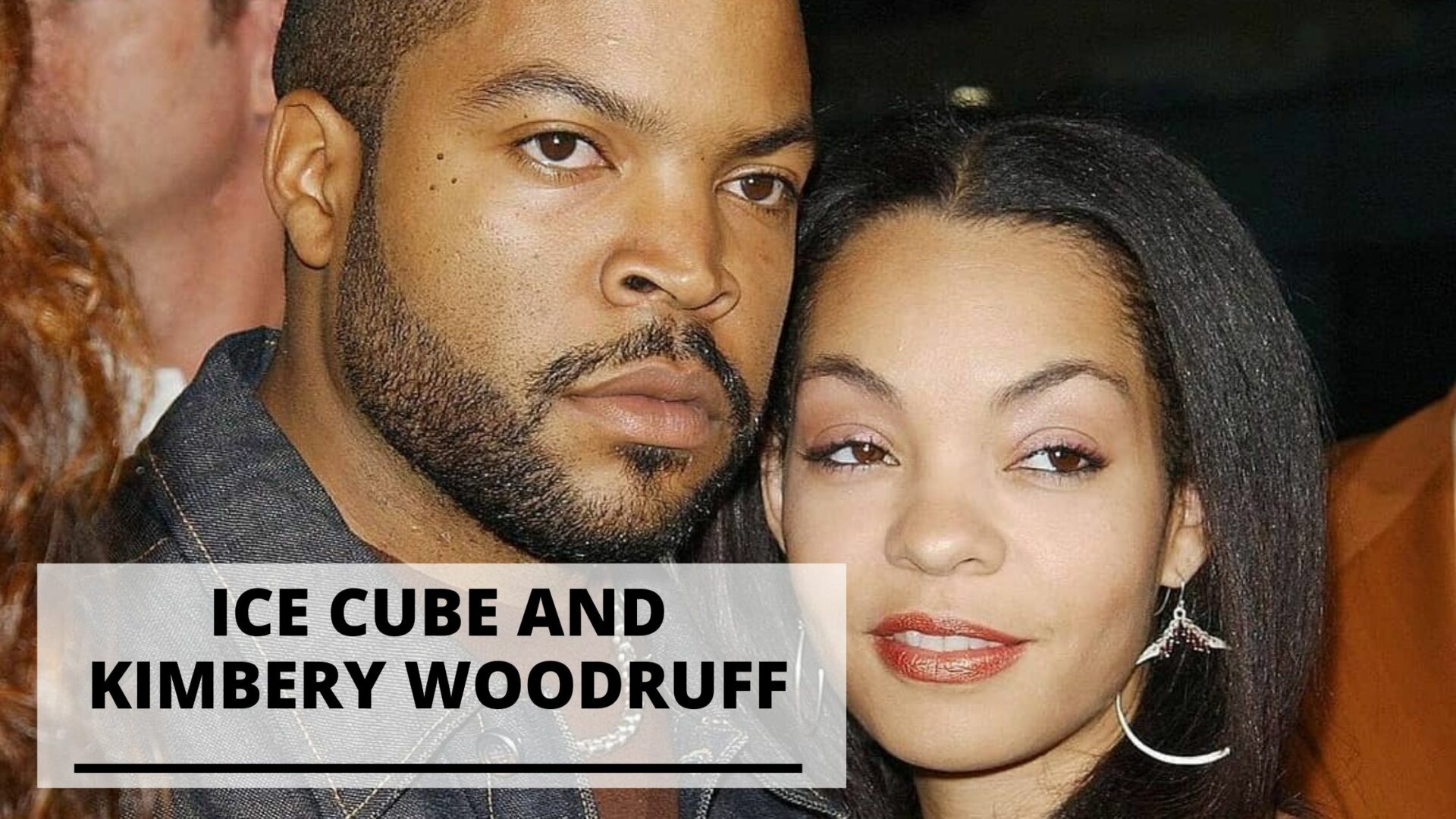 Ice Cube is a rapper, actor, and producer. The rapper’s real name is O’Shea Jackson. He is one of the founding members of the rap group N.W.A.

O’Shea has also branched into other areas, directing movies, writing plays, and even starring in a reality show.

Check out our blog to discover why Ice Cube is famous and how we can use the knowledge.

The Rise to Fame of Ice Cube

In 1986, at 16, Ice Cube joined a rap group called C.I.A. but soon formed his own group, N.W.A. He was the group’s lead rapper and main ghostwriter on its debut album, Straight Outta Compton (1988).

Straight Outta Compton, the 1988 album that marked the commercial breakthrough of the hip-hop group N.W.A., featured lyrics by Ice Cube.

His solo albums AmeriKKKa’s Most Wanted (1990), Death Certificate (1991), and The Predator (1992) were commercially successful.

He has had an active film career since he made his cinematic debut in 1991’s Boyz n the Hood.

O’Shea got his start in cinema by playing Doughboy in director John Singleton’s feature debut Boyz n the Hood, a 1991 drama named after a 1987 rap song.

He also co-wrote and starred in the 1995 comedy film Friday; it resulted in a successful franchise and reshaped his persona into a bankable movie star.

His directorial debut was the 1998 film The Players Club.

He has acted in about 40 films, including the 1999 war comedy Three Kings, the Barbershop series (which he helped produce), and buddy cop comedies like 21 Jump Street, 22 Jump Street, and Ride Along.

He was an executive producer on many of these movies and Straight Outta Compton.

Ice Cube married Kimberly Woodruff in 1992 and now have four kids together.

O’Shea met Kimberly when she was in college. At first, it was a one-sided love or crush. Kimberly was also in a relationship then, so it’s not appealing to dump her boyfriend for this actor-rapper.

But six months later, O’Shea took another chance to pursue her, and this time, he was successful.

The two eventually hit it off and got married after months of dating.

Their son O’Shea Jackson Jr. was born on February 24, 1991. They had their first child together and married the next year.

Scroll down to see photos of Ice Cube and Kimberly Woodruff.

In 2020, Ice Cube was accused of having a history of anti-Semitism. There was an instance in which Ice Cube insinuated that he wanted a rabbi to be physically assaulted.

In 2020, rapper Ice Cube’s content on Twitter stirred up a lot of hype online after he made controversial remarks and posted a controversial image.

He was accused of being antisemitic. Ice Cube called himself “just pro-Black,” not “anti anybody.”

He insisted that people should never listen to what others were saying about him instead of hearing him out.

According to the Hollywood Reporter, rapper and actor Ice Cube was set to star in the comedy film Oh Hell No alongside Jack Black but left the project after refusing to get vaccinated for COVID-19.

The project would have paid him $9 million.