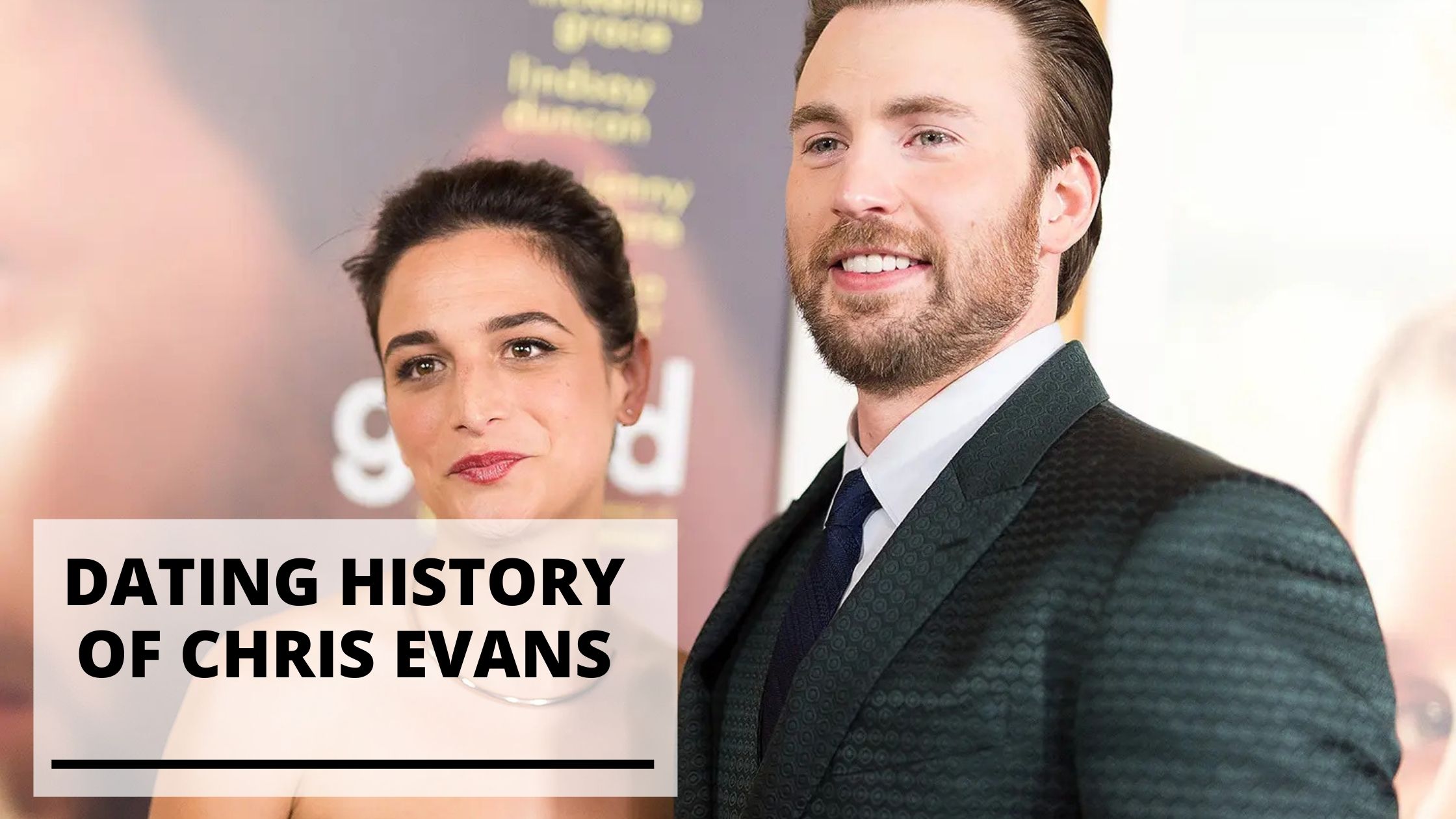 Christopher Robert Evans was born and raised in Boston on June 13, 1981. His mother is an artistic director, while his father is a dentist. But unfortunately, his parents got divorced. He’s now a famous actor known for his role as Captain America.

He had a lot of experience in theater and musicals as a child, and he acted in the musical Bye Bye Birdie as Randolph MacAfee. He even performed during Christmases in front of relatives who enjoyed the show. The family went to New York City for an early graduation present, and he attended classes at the Lee Strasberg Theatre and Film Institute. He graduated early from Lincoln-Sudbury Regional High School.

In this post, you will find information and pictures of Chris Evans and his past relationships.

The Rise to Fame of Chris Evans

Chris Evans is an American actor who began his career with various roles in television series. He gained public prominence following his portrayal of the Marvel Comics character Human Torch in Fantastic Four and its sequel Fantastic Four: Rise of the Silver Surfer.

His role of Captain America in the Marvel Cinematic Universe established him as one of the world’s most highly-paid actors.

Aside from his superhero roles, Evans has also starred in dramas such as Gifted and Defending Jacob and made his Broadway debut in the play Lobby Hero. He also had his directorial debut with the romantic drama, Before We Go.

Chris had some experiences in relationships. He dated American actress Jessica Biel for 5 years in 2001. Chris and Jessica had a public relationship. They were always together in several red-carpet appearances and even appeared in films together: Cellular and London. But the two broke up in 2006.

Then he had an on and off relationship with Minka Kelly, an American actress, too, from 2007 to 2014. Chris and Minka dated briefly after his split with Jessica. But the two only dated for less than a year. Then they reunited in 2012 but later broke up in 2013. Chris remained single for almost two years until he dated American actress Jenny Slate in 2016.

Chris Evans and Jenny Slate met when they were both filming on the set of Gifted. Jenny was married at the time, and it wasn’t until she had separated from her ex-husband that she revealed that she and Evans had been dating. The pair know each other because they grew up in the same area and had been friends before they started dating. After breaking up for the first time in February 2017, Evans and Jenny have only kind words for each other. The two got back together in November 2017 but again ended their relationship in March 2018. This time, for good. One source claimed that Chris wanted to start a family, and he regretted it because he wanted to start it with Jenny.

See also  Does Yang Yang have a Wife?

Though, there are rumors that he was dating the famous actress and singer Selena Gomez when he followed her on Instagram. There are some photos and videos showing that people think the two are dating, but this hasn’t been confirmed yet.

There are tons of news and reports of Chris Evan’s rumored girlfriend. Because, why not? He’s handsome and hot. Surely fans would love to see him on a date!

As of this moment, Chri Evans is single. In some reports, he stated that he wanted a wife and wanted to have kids.

Evans supports the nonprofit organization Christopher’s Haven, which provides housing for families affected by childhood cancer. In 2015, he and actor Chris Pratt visited patients at Seattle Children’s Hospital, where they signed autographs and had lunch with them. Chris and actor Chris Pratt visited Seattle Children’s Hospital in 2015 and raised donations that benefited not only the hospital but also Christopher’s Haven. In 2020, Evans organized a fundraiser involving his Avengers castmates. They donated $80,000 to feed five different charities benefitting America: Feeding America, Meals on Wheels, World Central Kitchen, and No Kid Hungry.