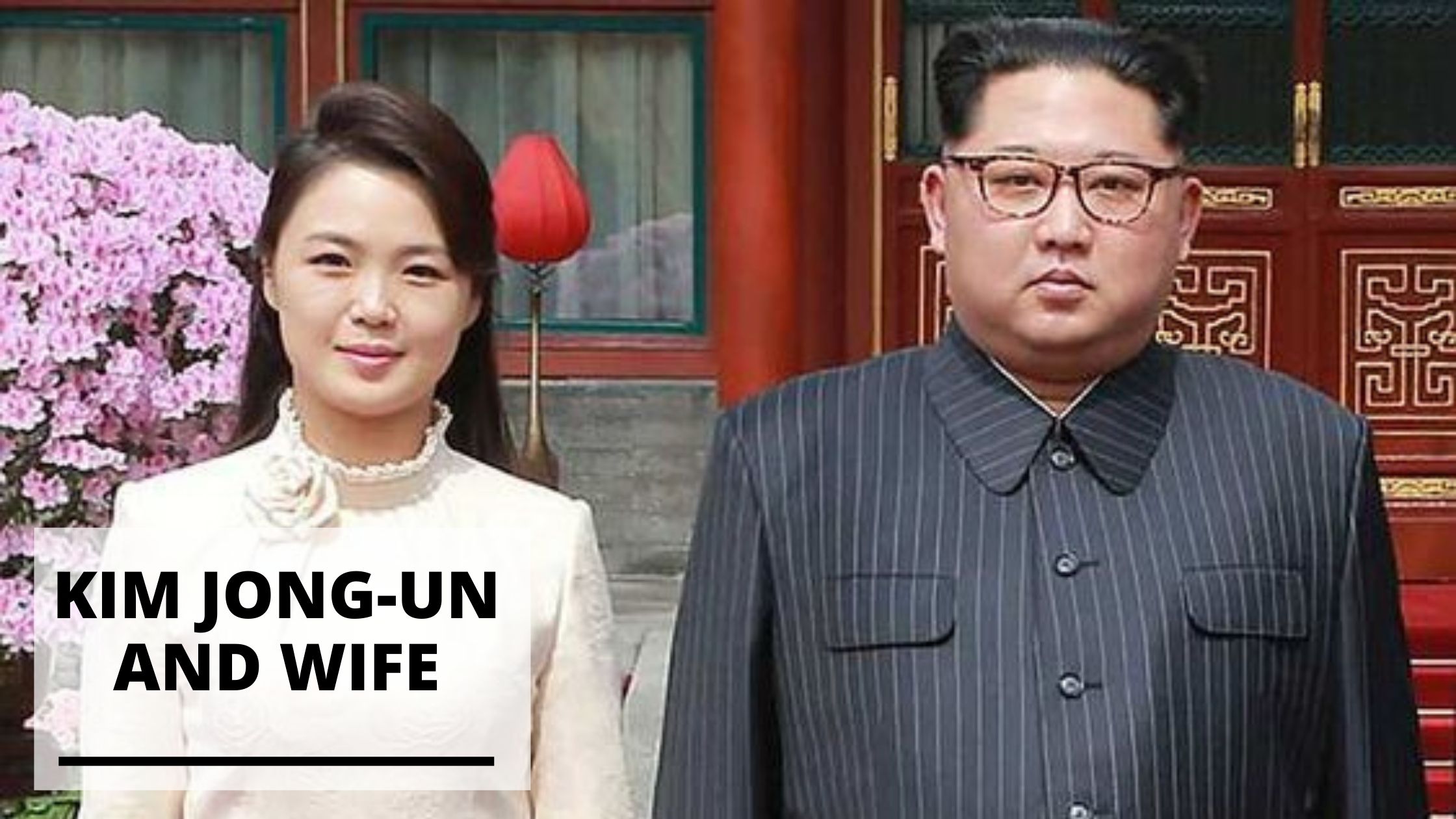 North Korea is known to be the world’s most secretive country. Currently, the city is under the control of its supreme leader Kim Jong-un. Since his rise to power in 2011, he has been on a mission to reshape North Korea’s image. He’s a reclusive leader with an unknown future and an uncertain past. The only certainty about Kim is that he’s unpredictable, but you can learn more about him in this post. Scroll down to see photos of Kim Jong-un and wife Ri Sol-ju.

Who is Kim Jong-un?

Kim Jong-Un was considered the heir to North Korea’s leadership for about six decades. His father, Kim Jong Il, died in December 2011, and state television announced he was their “Great Successor.” He also holds the Chairman of the Central Military Commission title, Workers’ Party of Korea’s General Secretary, and President of the State Affairs Commission. He is also a member of the highest decision-making body, the Presidium of the Politburo of the Workers’ Party of Korea. In July 2012, Jong-un was promoted to the highest rank of Marshal in the Korean People’s Army and also the Supreme Commander of the Armed Forces. He has pushed the policy of byungjin, meaning both economic development and nuclear weapons development simultaneously, through a Songun policy since 1996.

North Korea’s leader, Kim Jong-un, rules as a totalitarian dictator. Under Kim’s leadership, the country has had a cult of personality similar to those seen with his grandfather and father. In 2014, a landmark United Nations Human Rights Council report criticized Kim’s leadership and called for his charges of crimes against humanity. Then, he ordered the execution of several government officials and his half-brother in 2017 and oversaw an expansion of North Korea’s nuclear program. This led to high tensions between the US and South Korea. In 2018, relationships between the two countries improved when Kim met with South Korean President Moon Jae-in and US President Donald Trump.

Scroll down to see photos of Kim Jong-un.

Who is Kim Jong-un’s Wife?

North Korean state media reported in July 2012 that Kim Jong-un was married to Ri Sol-Ju for the first time. Before the announcement, she had accompanied him to public appearances for the past few weeks. A South Korean analyst believed that Kim Jong-un’s father, Kim Jong-il, arranged their marriage, and the two got married in 2009. They had their firstborn in 2010. According to Dennis Rodman, it is reported that the couple had their second newborn child named Ju-ae in 2013 after his visit. Then they had their third child in 2017.

Get to Know Ri Sol-Ju

Ri Sol-Ju, the first lady of North Korea, has been with the North Korean Supreme Leader in many public appearances. However, she has kept herself out of the public eye. In 2018, the state media announced her new title from “Comrade” to “Respected First Lady.” This is the first time his title has been used since 1974.

Sol-Ju’s family is in the political elite. She’s reported to have graduated from Geumsung 2 Middle School and studied in China, majoring in vocal music. She visited South Korea once as a North Korean cheerleading team member in the Asian Athletics Championships.

Kim Jong-un’s personality was found to be outgoing and dominant, but he’s also ambitious, confident, adventurous, and accommodating.