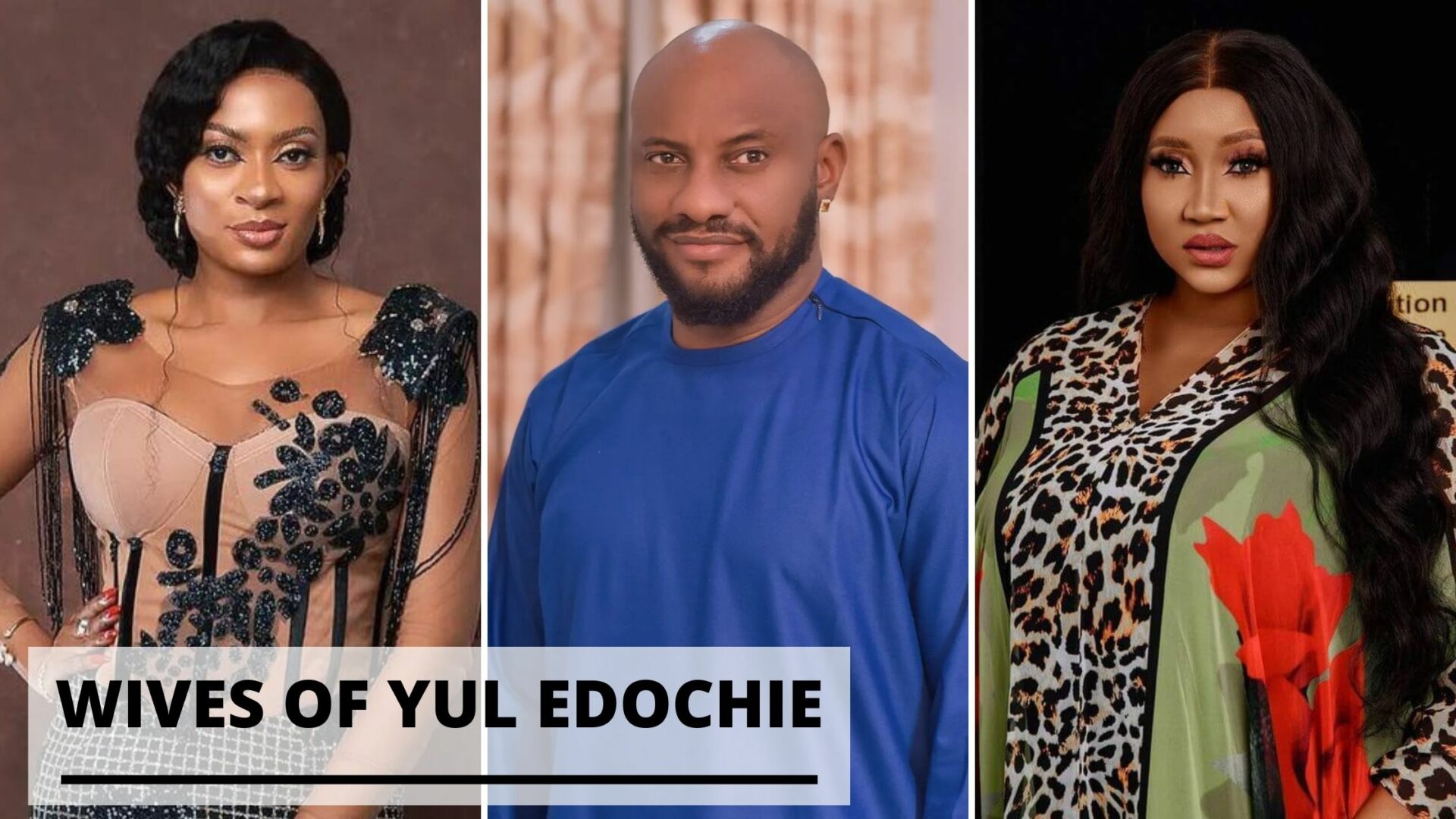 If you’re curious about who Yul Edochie is and why he’s famous, this is the blog for you!

On this page, you’ll learn all you need to know about the Nigerian actor, from his early life to his current achievements.

You’ll also learn about his wife and his career as an actor and a politician.

So if you’re interested in learning more about one of Nigeria’s popular celebrity actors, be sure to read on!

Related: Photos of Govinda with His Wife Sunita Munjal

Yul Edochie is an actor from Nigeria who is most well-known for his role in the television series “Tinsel,” and the movies “Moms at War” and “The End is Near.”

He is the son of Nigerian actor Pete Edochie, known as the King of African proverbs.

He got married at the age of 22 and currently has four children.

He attended the University of Port Harcourt, receiving a Bachelor of Arts in Dramatic Arts.

The Rise to Fame of Yul Edochie

Yul Edochie is a Nigerian actor best known for his roles in Nollywood films.

Yul carved out a career for himself in the entertainment world, steadily growing his star within the Nigerian film industry.

In 2005 he starred in his first movie called The Exquires alongside Justus Esiri and Enebeli Elebuwa.

His credits include Wind Of Glory with Genevieve Nnaji and Desmond Elliot and various other notable roles in popular Nigerian movies so far.

In 2015, he opened the Edochie Film Academy in Lagos, Nigeria, to provide talented people the opportunity to be introduced to the Nigerian Film Industry.

In 2017, he announced his intention to run for Governor of Anambra State in the 2018 general elections. He was subsequently nominated by the Democratic People’s Congress political party and was the party’s gubernatorial candidate.

On August 22, 2017, he picked up the party’s nomination form. He was eventually declared the flag bearer and gubernatorial candidate of the party to run for governor of Anambra State.

Then, just recently, Yul Edochie declared his intention to run for the post of the President of Nigeria in the 2023 presidential elections.

Yul Edochie is the father of four and the husband of May Aligwe.

He has three sons and one daughter, and they are named Kambi, Dani, Karl, and Victory.

Yul Edochie with his Children

Yul and Mary married after six years of dating and when Yul was only 22 years old.

Yul stated that he couldn’t let go of Judith. He married her and said a man can love two women.

Yul’s first wife, Mary, stated she battled depression when she discovered her husband’s decision to marry a second wife.