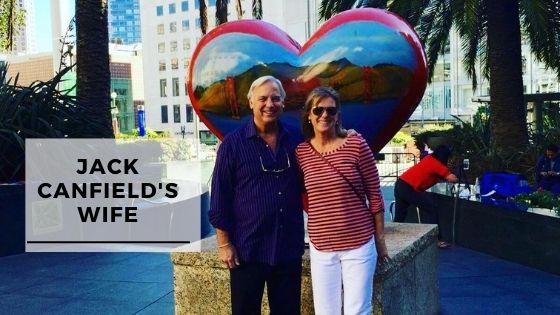 In this post, you will find information and rare pictures of Jack Canfield’s current wife Inga Marie Mahoney.

It’s worth mentioning that Jack Canfield was married twice before he met the love of his life, Inga Marie Mahoney.

His first marriage was in 1971 to Judith Ohlbaum, with whom he had two sons, Oran and Kyle. The marriage lasted only four years and they divorced in 1976.

Canfield’s second marriage was in 1978 to Georgia Lee Noble, with whom he had a son, Christopher. This time, the marriage lasted 21 years until they divorced in 1999.

In 2001 Canfield married his current wife Inga Marie Mahoney, this time he didn’t have children and he chose to be stepfather to his wife’s children, Travis and Riley.