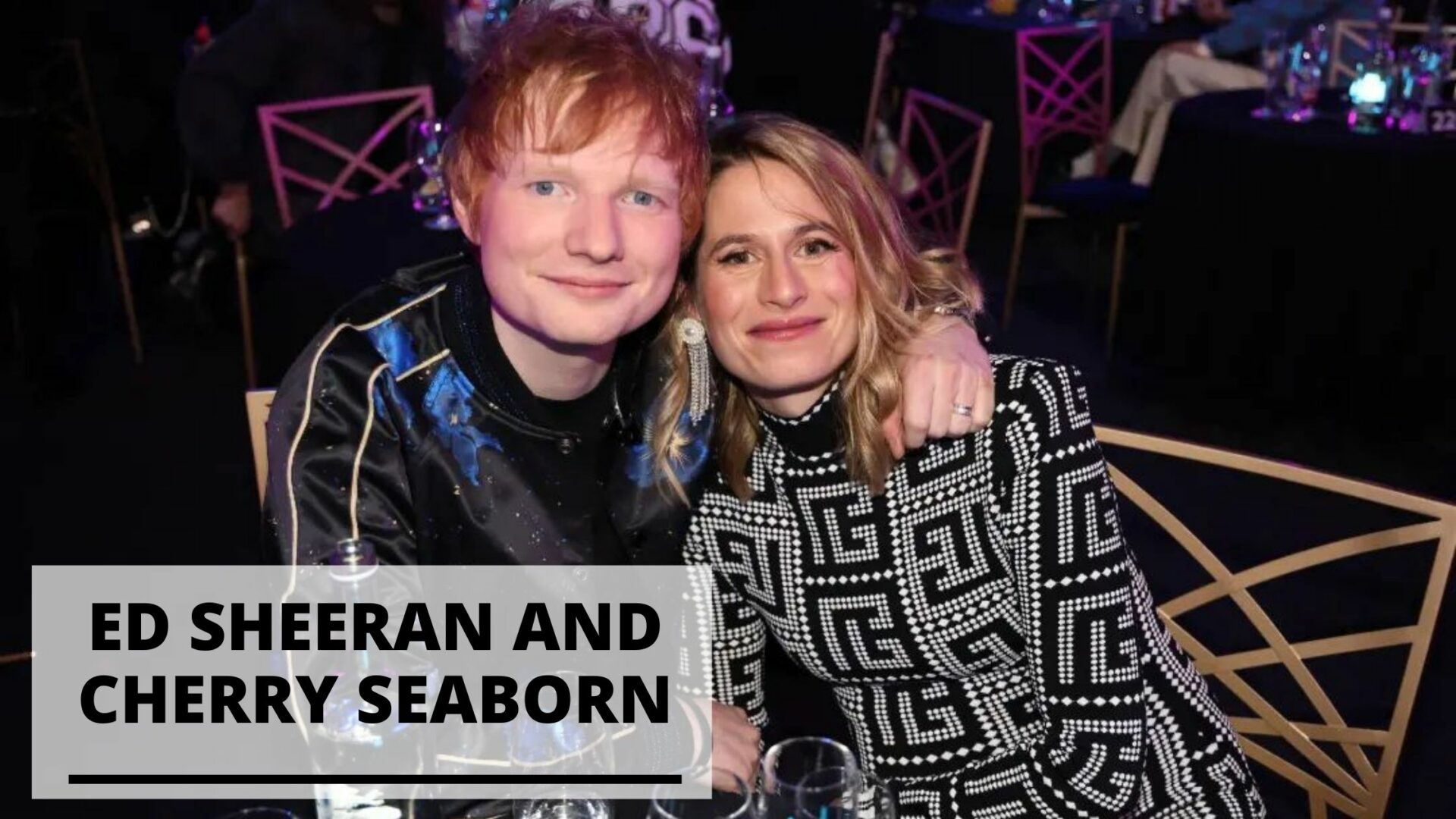 Ed Sheeran is one of the most famous and successful singers of our time. He’s won multiple Grammy Awards, sold over a hundred million records, and has been nominated for several prestigious Brit Awards.

But who is Ed Sheeran really?

This blog looks at everything you need to know about the singer, from his career highlights to his personal life.

In addition to providing useful information about Ed Sheeran, this blog also explores some of the reasons why he’s become one of the world’s most popular singers.

So whether you’re a music enthusiast or just want to know more about one of your favorite celebrities, read on!

The Rise to Fame of Ed Sheeran

Famous singer, songwriter, and multi-instrumentalist, Ed Sheeran has achieved success in a variety of genres over the years.

He rose to fame in 2011 with the release of his debut album, “+” or “Plus,” which topped the charts in the United Kingdom. It contained his first hit single, “The A-Team.” In 2012, Ed Sheeran won the BRIT Awards for Best Male Solo Artist and British Breakthrough Act.

Following the success of “+,” Sheeran released his second album, “x” or “Multiply,” in 2014. It was an instant success, topping charts around the world. It has since sold over 5 million copies worldwide and received critical acclaim from music fans and critics alike.

The album’s first single, “Thinking Out Loud,” won Ed two Grammy Awards for Best Pop Solo Performance as well as Song of the Year at the Brit Awards.

“÷” or “Divide,” his third album, was released in March of 2017 and debuted at number one on the UK Albums Chart. The first two singles from the album, Shape of You and Castle on the Hill, debuted at the number one and number two positions on charts across the world.

By the month’s end, Ed Sheeran had reached another record: he held seven out of 8 spots on Billboard’s top 10 list.

He also had no mistakes! Released in 2019, his fourth studio album, No.6 Collaborations Project, debuted at #1 in many major markets, including the UK, where it spawned three singles: “I Don’t Care,” “Beautiful People,” and “Take Me Back to London.”

He has been nominated for two Grammy Awards and has won several other awards, including the Brit Award for Best British Male Solo Artist.

In 2021 Ed Sheeran released his fifth studio album “=” or “equals.” The album was a chart-topper in every market, and he raked up sales of over 150 million globally, making him one of the best-selling music artists ever.

Over 84 million RIAA-certified units are available in the US alone, and two of his albums are on the list of the UK’s all-time best sellers.

See also  Info & Pics of Garth Brooks and His Wife

Ed Sheeran’s music is often described as soulful, acoustic-based pop music. His songwriting abilities are praised, with reviewers citing his ability to “write catchy tunes that stick in your head long after the song is over.” Ed Sheeran’s fans love his unique vocals and his ability to connect with his audience on a personal level.

The couple announced their engagement in 2018 and were married the following year.

Seaborn was the inspiration for many of Sheeran’s songs, most notably “Perfect.”

In August 2020, it was reported that she’d given birth to a baby girl earlier in the week – causing a stir amongst fans.

Significant though this news may have been to hardcore singer-songwriter fans worldwide, there was plenty more reason to celebrate days later when on May 19, 2022, an announcement confirmed that the couple had welcomed their second child.

See best photos of Ed Sheeran and Cherry Seaborn below.