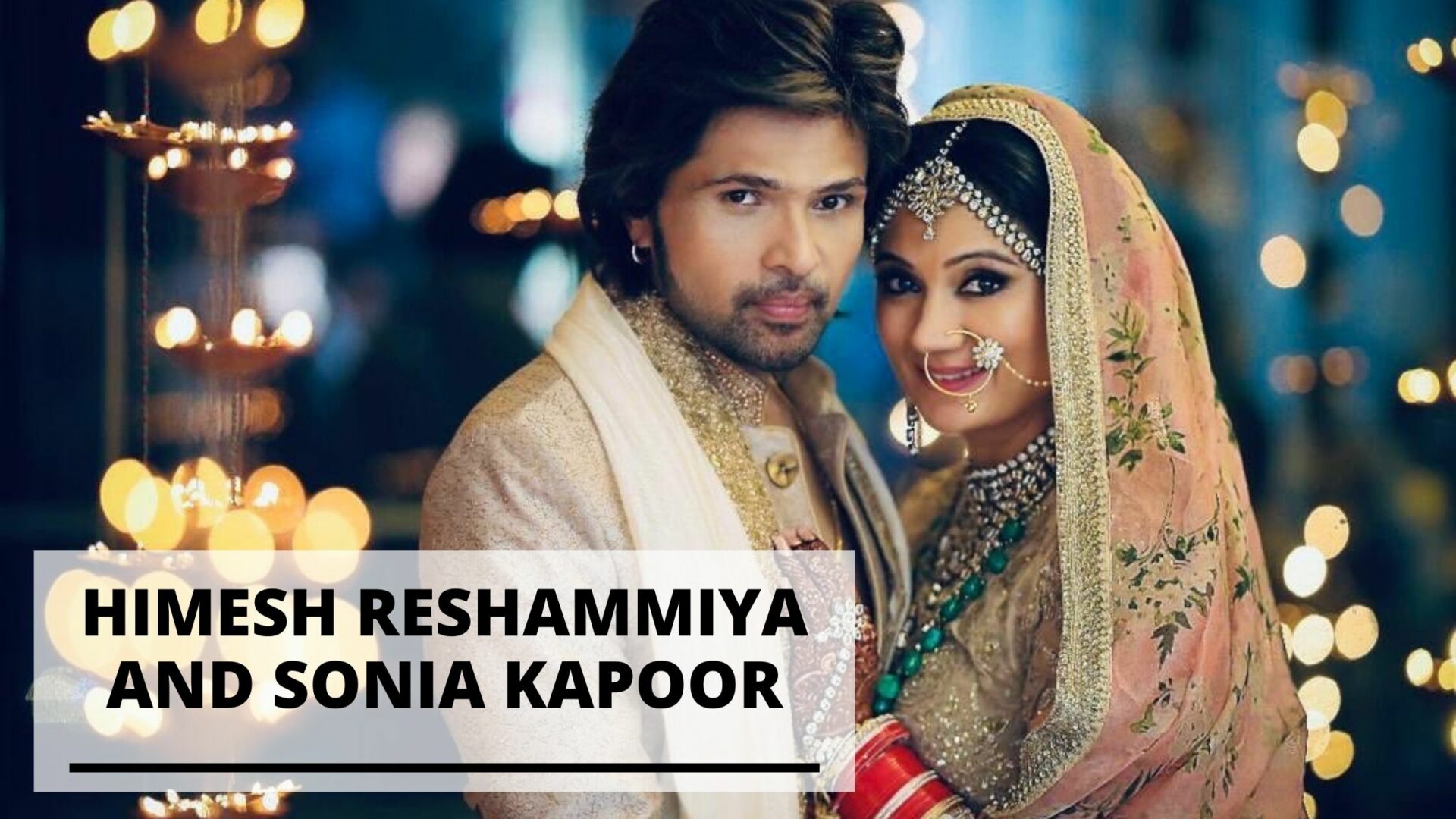 The Music of Bollywood has been the soul of not only the entertainment industry of India but also the world around.

One artist who has touched the hearts of millions worldwide with his soulful and melodious voice is Himesh Reshammiya. For more than two decades now, he has entertained the world with his music.

Himesh Reshammiya is one of the top 10 highest-paid music artists in India, and he has given some of the most popular Bollywood hits.

This blog talks about his journey from his humble beginnings to his current status to where he is now and features some of his greatest hits.

Apart from his work in Bollywood, he is also a very successful singer in Hindi pop music. He has sung many Hindi chart-busters and is regarded as one of the most versatile singers in the industry.

He is the most talented and good-looking singer in India.

He has a very sweet voice and has done many songs like mile mile, dhadak dhadak, kajal agar, roshanara, shakira, meri jaan, saathiya, and many more.

The Rise to Fame of Himesh Reshammiya

Himesh’s career took off by playing music director in the film Pyaar Kiya To Darna Kya, which came out in 1998.

He moved on to producing shows as his occupation and has since produced shows such as Andaz, Ahha, and Amar Prem on Zee TV. He was also responsible for composing the title tracks of these series.

Himesh is known for his singing abilities and has many albums that he can be proud of – including hits like Kabhi Aisa Lagta Hai, Teri Yaadon Mein Tujhse Majboori, and Kasam Se Makan Nikal Rahi.

So far, Himesh has won numerous awards, including Zee Cine Award for Best Music Director and Screen Award for his music.

His abundance of success didn’t stop there as he began working as a playback singer for the film with the song “Aashiq Banaya Aapne,” which brought him even more awards.

His acting debut kicked off on Aap Kaa Surroor in 2007.

He launched his own record label called Himesh Reshammiya Music on June 5th, 2021, with the launch of its first studio album named Surroor 2021, which was highly anticipated by fans worldwide.

When Himesh was 21, he married a girl named Komal and had a son together, Swaym. However, in September 2016, the couple mutually agreed to separate and eventually filed for a divorce.

Himesh has a long-time girlfriend, an actress, Sonia Kapoor. The couple got married in May 2018.

Sonia Kapoor is an Indian film actress who has appeared in several television shows, series, and Bollywood films.

See photos of Himesh Reshammiya and Sonia Kapoor below

Himesh was criticized by his contemporaries during the start of his career. They articulated that his nasal singing style did not work as well with songs and other elements of music.

See also  Photos of Mahesh Babu with Wife and Family

When Himesh commented that R. D. Burman also used his nose in singing, Asha Bhosle responded by saying that if anyone insulted her husband’s singing style, they should be slapped.

Himesh has since clarified that he never meant to insult the legendary singer, R.D Burman. Rumors have circulated that the two had fallen out after Himesh’s comments, but they became friends later.

In his debut as an actor in Aap Kaa Surroor, music composer and singer Himesh added the song “Tanhaiyyan” from Boney Kapoor’s proposed film Milenge Milenge.

The song was originally composed for Kapoor’s film, but Himesh reused it in his own movie once he noticed the music rights were not purchased.

Tips, the company that held audio rights of Milenge Milenge, accused Himesh of copyright violation since they had acquired music rights for Aap Kaa Surroor – The Real Luv Story. But Himesh defended himself by saying that he had played the song to Kapoor, but it did not make it into Milenge Milenge.