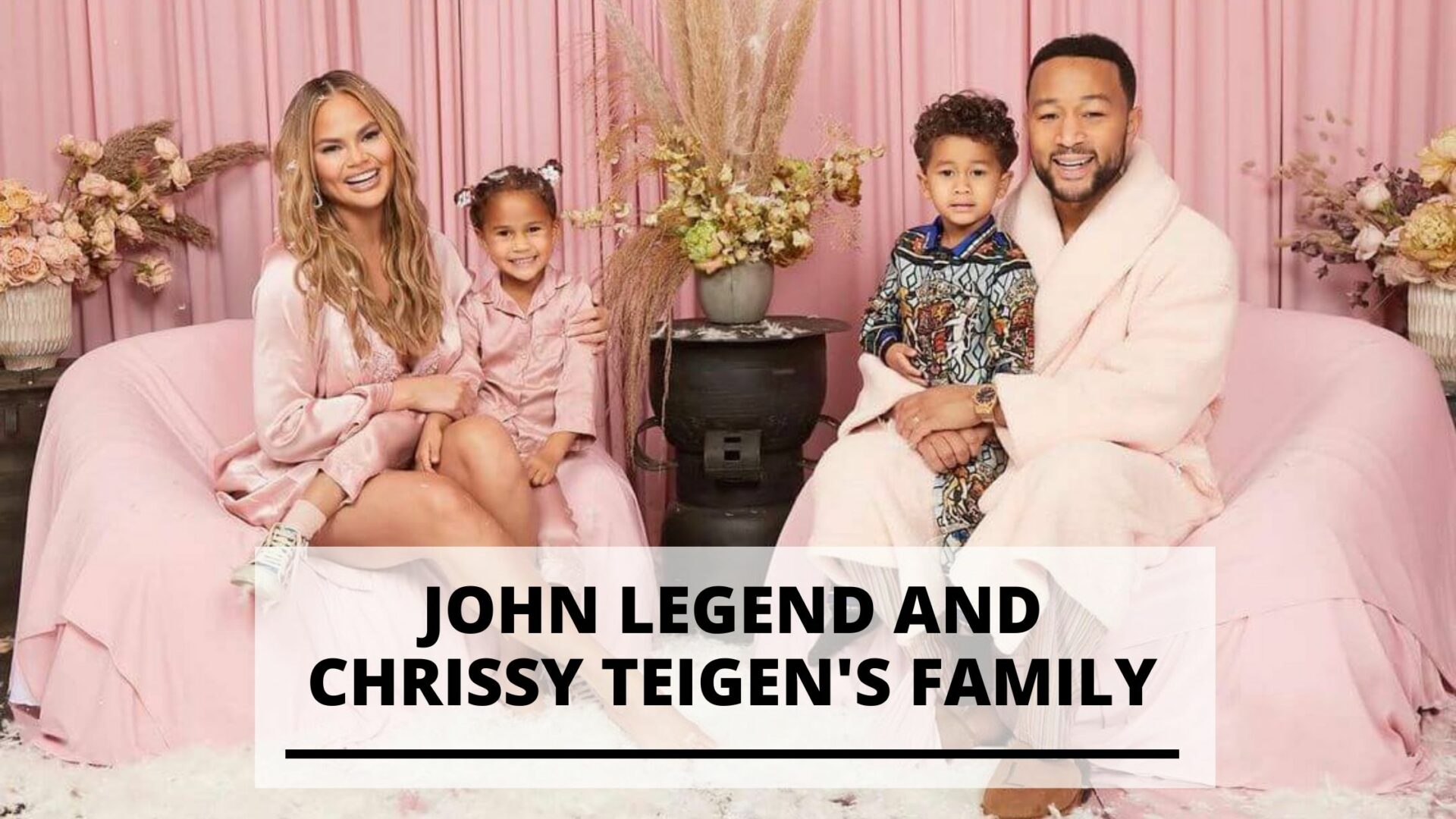 If you are a fan of music, especially hip-hop/R&B, you have heard John Legend’s music. But who is John Legend, and how did he get to become one of the biggest names in music?

John Legend is one of the most famous music artists in the world. He is a songwriter, singer, and actor and has won several awards in his musical career; and is one of the best singers that the world has seen.

In this blog, we will learn more about the life and career of one of the biggest stars in music today.

John Legend is a singer, songwriter, musician, and multi-instrumentalist artist.

John Legend has taken the music industry from a new height.

His musical journey started in the year 2003 and has been developing ever since. He has several awards, including the Grammy awards, and performed with many other musicians.

He has won a number of Grammy Awards, has been nominated for an Academy Award and an Emmy Award, and has a star on the Hollywood walk of fame.

The Rise to Fame of John Legend

As an artist, John has come a long way since the beginning. His first album was released under GOOD Music by the rapper, Kanye West. The album was titled “Get Lifted,” released in December of 2004, and it peaked at #10 on the Billboard 200. This album also went on to be certified double platinum.

Since then, John Legend has had a few albums, and they have all been very popular. In fact, his most recent album was featured on billboard 200, and it hit number one.

In 2007, Legend received an award for being a successful songwriter from the Hall of Fame for Songwriters.

Legend was also given an Academy Award and Golden Globe for co-producing several songs from the movie “Selma” and receiving 12 Grammy Awards.

In 2017 he won a Tony Award for producing a Broadway play titled Jitney.

Singer and songwriter John Legend met model Chrissy Teigen in 2006 when director Nabil Elderkin introduced them during the shooting of the music video of John Legend’s song, Stereo.

Get to Know Chrissy Teigen

John Legend’s wife, Chrissy Teigen, is a hugely talented model. She was born Christine Diane Teigen and is professionally known as Chrissy.

She quickly became famous after appearing in the Sports Illustrated Swimsuit Issue in 2010. She was also a briefcase model in the game show Deal or No Deal.

The video for his song “All of Me” in 2013 was inspired by her and was reportedly played as the wedding entrance at their ceremony.

In 2020, the couple announced that they were expecting their third child, a boy, but their son was stillborn due to complications.