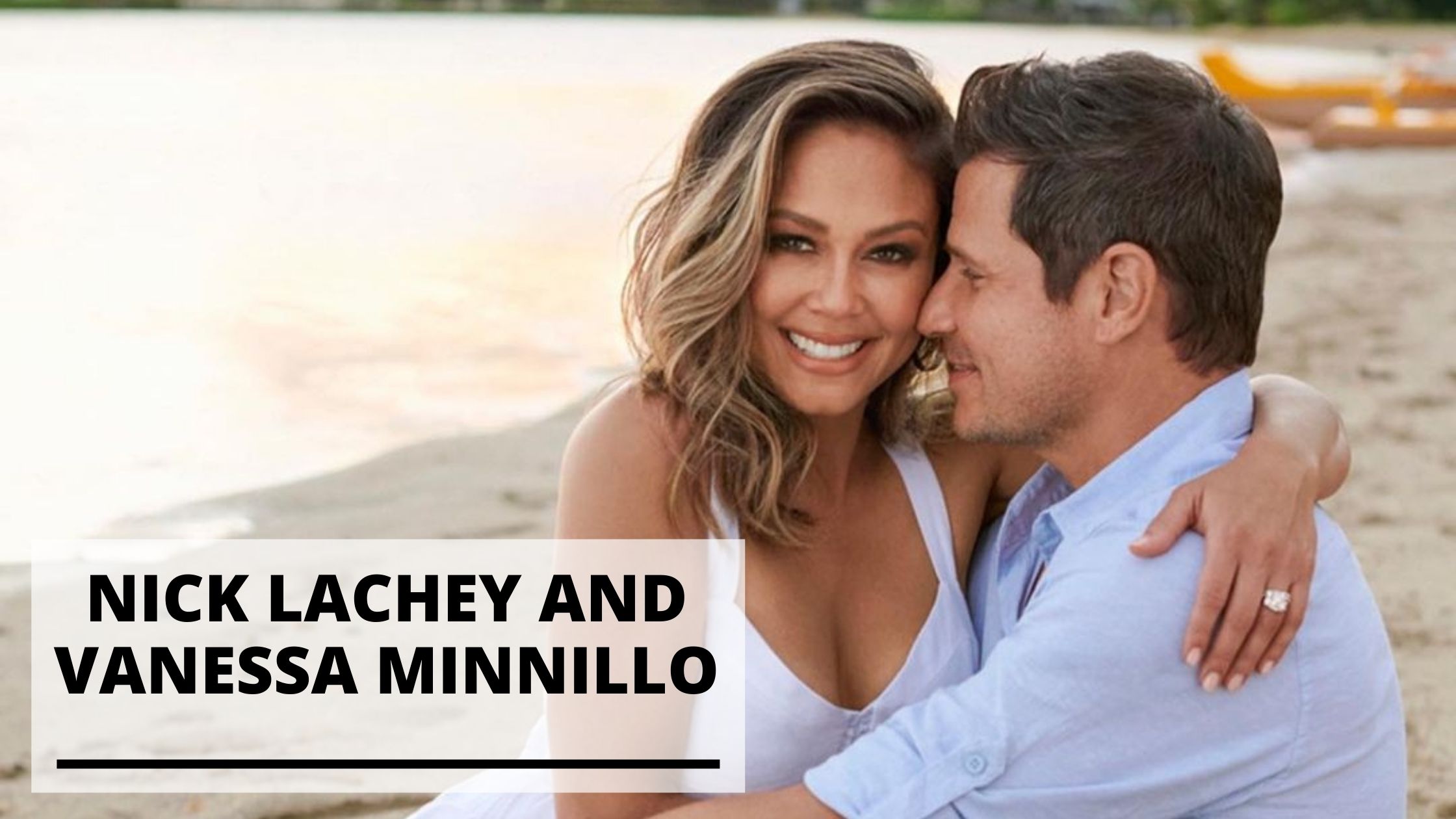 In a world of instant everything, it’s almost magical to think that you can still put a world-class musician on stage in front of thousands of fans and get to know him in this day and age. But that’s what happened with former 98 Degrees singer and current solo artist Nicholas Lachey.

Nicholas Scott Lachey was born on November 9, 1973, in Harlan, Kentucky. He is an American singer, actor, host, and TV personality.

In this post, you will find information about Nick Lachey and his wife, Vanessa Minnillo with their children.

The Rise to Fame of Nick Lachey

Nick Lachey’s career began when he joined the multi-platinum-selling boy band 98 Degrees, where he eventually became the group’s leader and lead singer. In 2003, he starred in the reality series Newlyweds: Nick and Jessica alongside his then-wife, Jessica Simpson. Nick has since had a number of television appearances and acting roles and released four solo albums.

Lachey and his brother Drew, Justin Jeffre, and Jeff Timmons sang together throughout the park at Kings Island in the mid-1990s as a quartet. They eventually went on to be known as the boy band 98 Degrees. Following in the wake of their first album, they went on to release a very successful album titled “98 Degrees and Rising”. It was during this time that 98 Degrees really started making waves in the music industry as they managed to sell over ten million copies of their self-titled record.

Nick released his solo album, SoulO, in 2003 during the success of his show, Newlyweds. However, his album was a commercial failure. 2006 saw the release of Lachey’s single “What’s Left of Me,” which debuted at number two and later went gold, selling more than 500,000 copies domestically.

Nick was once married but got divorced before he met his now-wife, Vanessa. Nick and another famous singer, Jessica Simpson, were introduced by a manager in 1998. They dated for almost five months before breaking up later that year. But decided to get back together multiple months later and got engaged in 2002. They married soon after, on October 26 in Austin, Texas. However, not all weddings end up being happy occasions, as sadly that Lachey & Simpson only lasted about three years or so before getting divorced in 2005 due to irreconcilable differences.

Vanessa Minnillo starred in Nick’s music video for “What’s Left of Me,” and then eventually, the two began dating. However, they broke up in June 2009 but were back together after four months. Nick popped the question in November 2010 and got married on July 15, 2011, on Necker Island. Their wedding was filmed and televised where many people watched. Now, they share three children: two sons and a daughter.

In the next section, you will fins Nick Lachey and wife Vanessa Minnillo’s children.

Get to Know Vanessa Minnillo

When Vanessa was crowned Miss Teen USA in 1998, she was the first one from South Carolina. Then, she went into hosting and hosted several shows like The Morning After. She also hosted Miss Teen USA 2004  and Miss Universe 2007.

Today, Nick co-hosts two Netflix shows: Love is Blind and The Ultimatum, with his wife, Vanessa. He also won on The Masked Singer during its fifth season in 2021. Aside from his singing, acting, and hosting career, Nick is also a part-owner of a team in the American Basketball Association called Hollywood Fame. He’s also a part-owner of the Tacoma Rainiers.

Nick Lachey retweeted a post from their boy band, 98 Degrees:

You can also check out the show, The Ultimatum, where he and his wife, Vanessa, are the hosts: