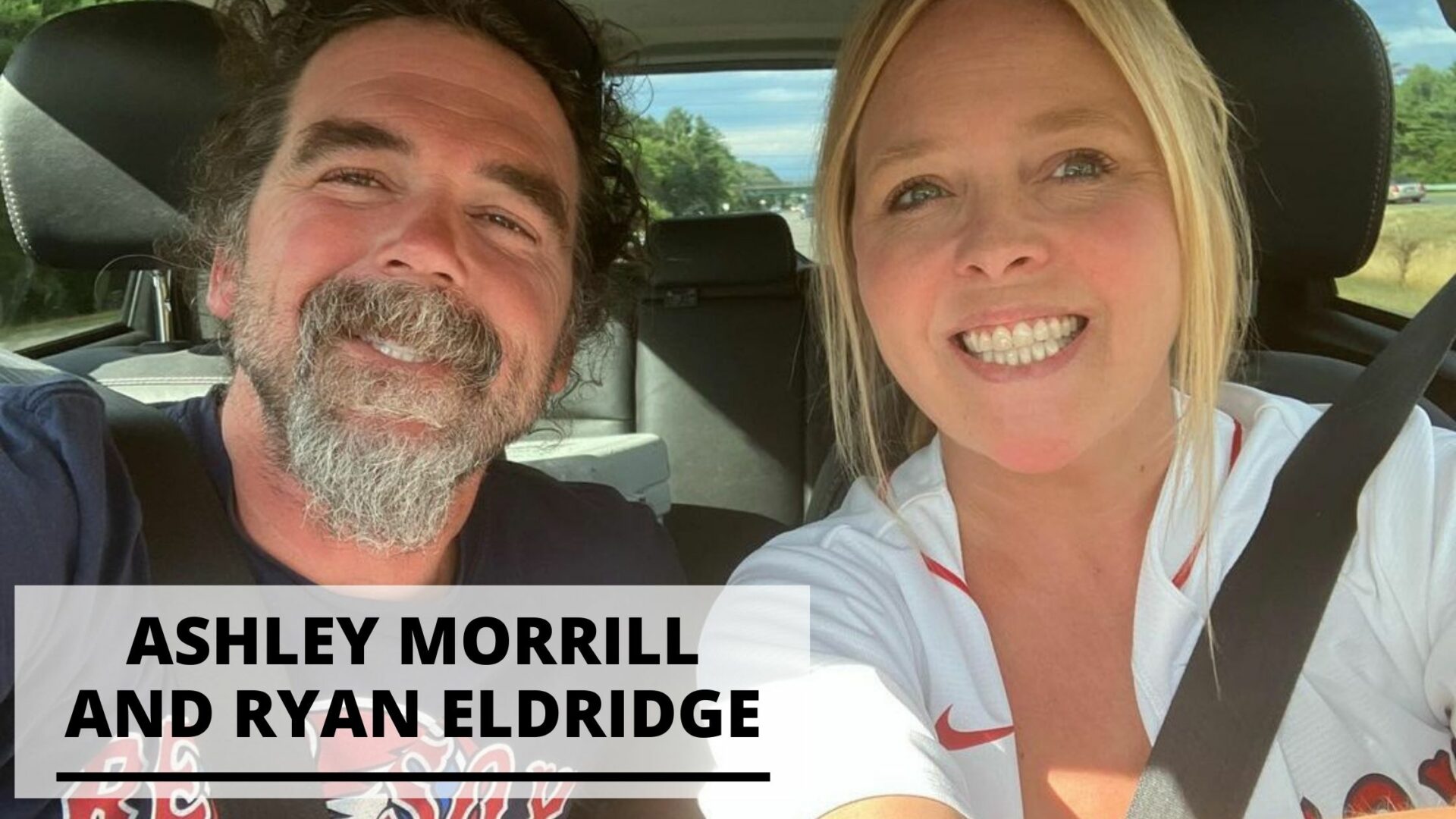 Let’s talk about Maine Cabin Masters star Ashley Morrill. We’ve heard many articles and news about a woman who’s brave enough to be in a team full of men, and she proves that gender doesn’t matter.

Ashley Morrill is an American television star, and she is best known for the mentioned project, Maine Cabin Masters. She’s a designer who renovates old cabins and turns them into amazing homes.

In that popular show, she’s with her brother, Chase Morrill.

Let’s get to know more about this strong woman and television star, Ashley Morrill.

Info and Pics of Dr. Charlotte Brown and Travis Stork

Get to Know Ashley Morrill

Born on January 27, 1976, Ashley Morrill, is known as the lady star of the popular DIY TV show Maine Cabin Masters. This television personality grew up in Augusta, Maine, with her co-star and younger brother, Chase Morril.

Ashley’s parents are Eric Morrill and Peggy Morrill. However, her father had cancer and died in 2014.

Ashley graduated from the University of Maine-Orono and served as a professional constructor with her brother and husband.

Ashley specialized in designing and renovating old and classic Maine properties, turning them into beautiful and majestic homes.

This professional designer has been in the popular DIY TV show Maine Cabin Masters since the very first season, which aired in 2017. Her specialty is designing old cabins into majestic homes. Obviously, she seems to be the mastermind of all the pieces and the entire team of the cabin masters.

Ashley’s main points are decorating those cabins and thinking of the best design to turn them into. On the other hand, her husband and brother are professional builders who turn Ashley’s ideas and designs into reality.

The Maine Cabin Masters is a team of five professionals in the Pine Tree State. The show aired for a total of three seasons, and the third one was a huge success earning 3.5 million views. It aired in December 2018 and topped the charts on the DIY network.

The show gives you a glimpse of the team, including Ashley, reviving lakeside cabins and cottages, and they are per the owner’s request. Many customers want to make their space a place to be through Ashley and her team.

One thing that makes Ashley stand out, aside from her specialty as a designer, is being the only female member of the show. This just proves that women do many things and are capable of doing men’s jobs!

The team has worked with various owners, numerous buildings, and many renovated cabins across Maine, and they sure have done a pretty good job with all their works and accomplishments.

Ashley married her Maine Cabin Masters co-star, Ryan Eldridge, in July 2014. Unfortunately, their marriage is very private, and there are no details about them and their wedding.

The couple was first reported to meet in mid-2010, and they got along easily as they are both interested in construction and renovation.

It was reported that these two had been dating for many years when Ryan asked Ashley to marry him. They went to Willie Nelson’s in 2013, where Ryan is a regular, and that’s where he proposed to Ashley.

It was Ashley’s all-time favorite musician, and it’s just romantic to get proposed to in this beautiful setting.

Moreover, the couple doesn’t have any children yet but are both happy with their two labradors which they treat as children.

Their white labrador retriever is named Sadie, and the other is Gus, black. These two are Ashley’s pets, and now they are a part of their family.

As of this writing, Ashley is not yet pregnant. Many reports and questions were circulating online about whether or not Ashley is pregnant, but if there is any news about it, we’ll update this for sure.

We may not know how the couple started dating or their relationship and wedding, but we know that they share a similar passion: designing and building.

Here are best photos of Ashley Morrill and Ryan Eldridge.

Ryan Eldridge is known as an expert in building and renovating innovative houses. He’s a television personality and DIY buddy like his wife, Ashley Morrill. He’s also one of Kennebec Cabin Company’s heads, which was also operated by Ashle’s brother, Chase.

Ryan is adept in designing and construction. Aside from constructing, many say that Ryan is also a contributor on the podcast, From the Woodshed, where he talks about space restoration and basically building and renovating.

In addition, Ryan is a professional carpenter, and as mentioned, he’s a reality star on the show Maine Cabin Masters which is on the DIY network. Basically, the show features Ryan, his wife Ashley, and Ashley’s brother, Chase, who invest in old and rustic cabins and turn them into charming homes.

These sites are mostly historical, and they’ll turn them into lively places again. The team will have a cabin, and they’ll start to deteriorate them.

With his work, projects, and contributions, Ryan surely generated tons of his net worth.

It is rumored that he earns approximately $30,000 each season or project.

Of course, Chase is a popular tv personality and has become successful over the years.

Aside from the popular show, he also operated a company called Kennebec Cabin Company in Maine, and the team has a new headquarters in Washington Avenue, Manchester.

There is no doubt that Chase has earned a hefty amount of money, probably around $600,000 to a million.

Many would probably want to know how much Ashley is making through designing and renovating cabins as she has worked with tons of projects, mostly this cost around $30,000.

After tons of projects they have created, it is estimated that Ashley gathered good fortune with a net worth of $250,000 or more.

As of today, Ashley is still on business and will add up more income to her net worth as she receives tons of projects.