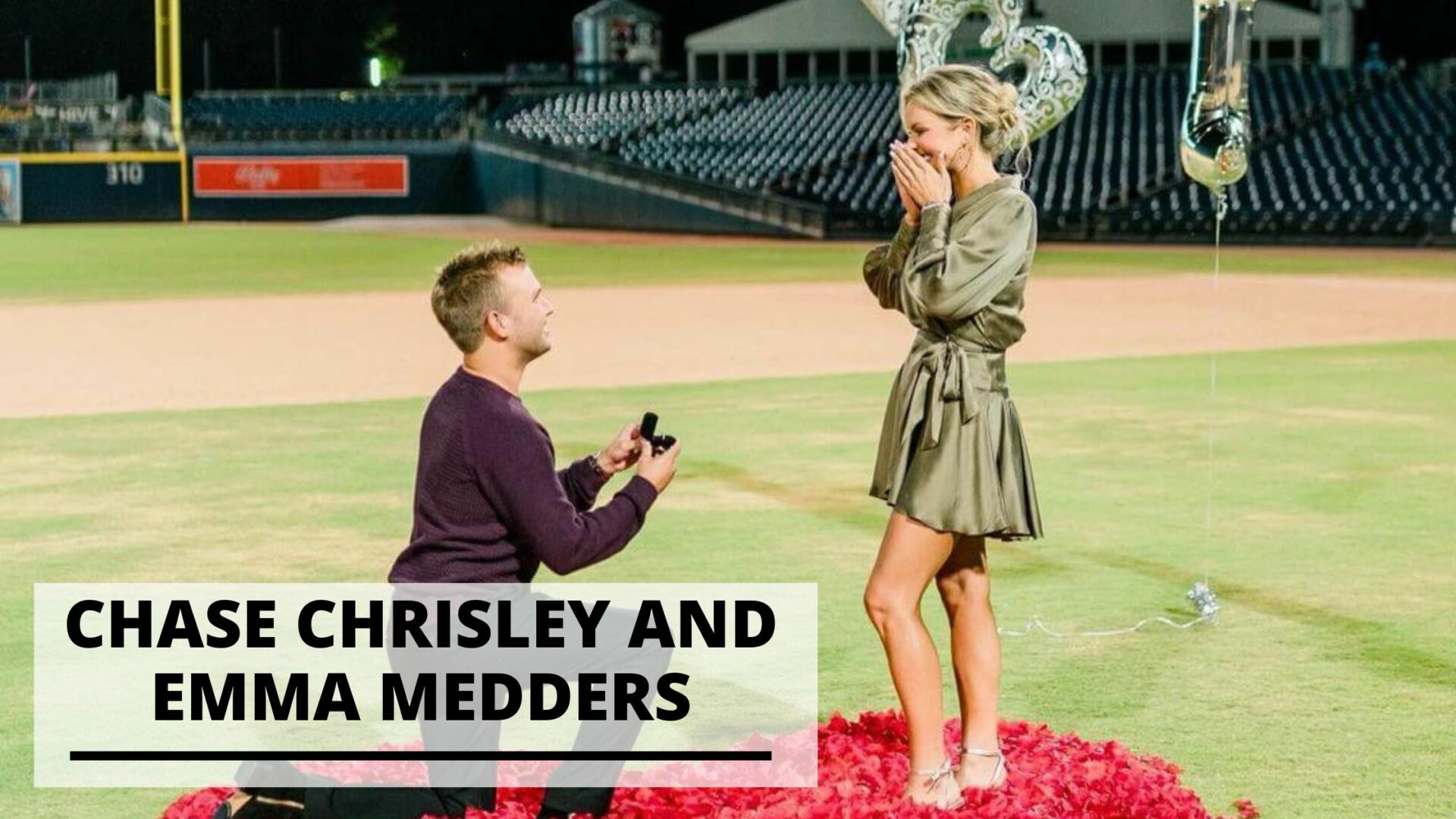 Chase Chrisley is a reality TV star best known for being Todd Chrisley’s son. He has appeared on two reality shows, Chrisley Knows Best and Growing Up Chrisley. The latter show features Chase and his sister, Savannah Chrisley.

Chase and Savannah recently left their parents’ home and have been given three months to prove to their father that they can make it on their own. The show premiered on April 2, 2019.

So, what is Chase Chrisley’s net worth? And who is he dating now? Read on for more details about this rising star.

Get to Know Shervin Roohparvar

Who is Chase Chrisley?

Chase Chrisley was born in South Carolina to a family of businessmen, the son of real estate business master Michael Todd Chrisley and his wife, Julie Chrisley. He has two biological siblings, Savannah and Grayson.

His father has a previous marriage before his mother, Julie. Todd had two kids from his ex-wife, Teresa Terry. Chase’s half-siblings are Lindsie and Kyle.

Chase and his sister Savannah get along well and have a show together. Chase has appeared in other shows like WWE Raw and The Wendy Williams Show. He has earned a number of fans and is sure to become more famous soon.

Chase has not yet disclosed his education details, but this proves that he prefers to keep his personal life private.

A little trivia about Chase is about his tattoo. If you watch the reality show ‘Chrisley Knows Best,’ you might have seen that Chase’s parents weren’t too pleased with his $300k tattoo.

The tattoo was a bible verse located on his side abdomen, and his father, Todd, wasn’t happy about it. In fact, he offered to buy him a brand-new Range Rover SUV if he removed the tattoo.

Chase always wanted to be a baseball player when he was younger. He is said to be the young Todd Chrisley, inheriting his father’s good looks and some of his traits.

When it comes to his likes, Chase loves dogs and has a dog named Lilo. As for his favorites, he’s a huge Jay-Z fan.

Chase is currently 5ft 6inches tall and weighs about 59kg. He is also known to have beautiful light brown hair and eyes. He is a very handsome young man who is always well-dressed and groomed.

Chase Chrisley’s parents, Todd and Julie Chrisley, are both well-known in their own right.

Todd is a businessman, TV actor, and real estate mogul, while Julie has appeared alongside him in their family reality show, ‘Chrisley Knows Best. Chase has four siblings – Savannah, Grayson, Kyle, and Lindsie – all of whom have also been featured on the show.

Chase’s biological sister, Savannah, is a beauty queen who won Miss Tennessee Teen USA. Savannah is also business-minded as she runs her own cosmetic company, SASSY.

The youngest brother is Grayson, who is a sports player. However, there are no more details about him.

Lindise is the eldest daughter of Todd from ex-wife Teresa. This means Lindsie is Chase’s half-sister.

After Lindise, another half-sibling of Chase is Kyle. Kyle once faced a challenging moment in his life when he became a drug addict.

The Career of Chase Chrisley

Chase Chrisley is a popular reality TV personality and a businessman known for appearing in his very own series, “Chrisley Knows Best,” where his entire family was in it.

The show has been rolling since 2014 featuring the Chrisley family. Most fans specifically loved Chase as she is mysterious and a little troublemaker.

Aside from their show, Chase also appeared in one show of WWE, Monday Night Raw.

Moreover, Chase is running an e-commerce website. He sells designer candles named Chase Chrisley Collection as he is really fond of it.

His candles are said to be made relaxing and therapeutic, providing a soothing aroma.

Based on some reports, it is mentioned that Chase re-appeared on the Chrisley Knows Best Season 10 in June 2022.

Below are some of the shows where Chase appeared:

Who is Chase Chrisley’s Girlfriend?

Chase Chrisley was once engaged to his then-girlfriend Brooke Noury, though it’s unclear when they started or stopped dating.

His father, Todd, wasn’t a fan of their relationship since they were constantly breaking up and making up. Then, he started dating Linsey Merrick in 2018.

Kayla Puzas was born on March 21, 1995, in Bexter, Texas. She is a former student of Georgia Southern University in Atlanta. While no details are available on when they began dating, the two are often seen together and seem very happy.

Unfortunately, their relationship ended, and we do not have much information on why the two broke up.

As of now, Chase is engaged to Emma Medders.

Chase Chrisley and Emmy Medders have faced a few ups and downs in their relationship, but they always find their way back to each other.

The Chrisley Knows Best star went public with his romance with Medders in the summer of 2020, but the twosome had actually known each other for years before that.

However, the Chrisley Knows Best star surprised everyone when he announced that he and Medders had decided to take a break.

The good news is, the break was only temporary, and the pair have since reconciled!

On October 5, 2022, Christley popped the question to Emmy. Of course, she said yes, after dating for nearly three years.

The proposal happened at First Horizon Baseball Stadium in Tennessee, where Chase rented the 12,000-seat stadium and filled it with 175,000 rose petals in the shape of a heart.

After the proposal, the couple with their family celebrated at a nearby BBQ restaurant.

Below are some pictures of Chase Chrisley:

Chase Chrisley’s net worth is estimated to be $500,000, but some sources claim that his net worth could be bigger than his father’s.

But since Todd Chrisley is a TV star and a very successful businessman, the information about Chase having a larger net worth might be false.

Todd has managed to acquire a net worth of $5 million. Chase and his sister Savannah live in a very comfortable house in Los Angeles, California.

Info and Pics of David and Krista Visentin

Get to Know Shervin Roohparvar