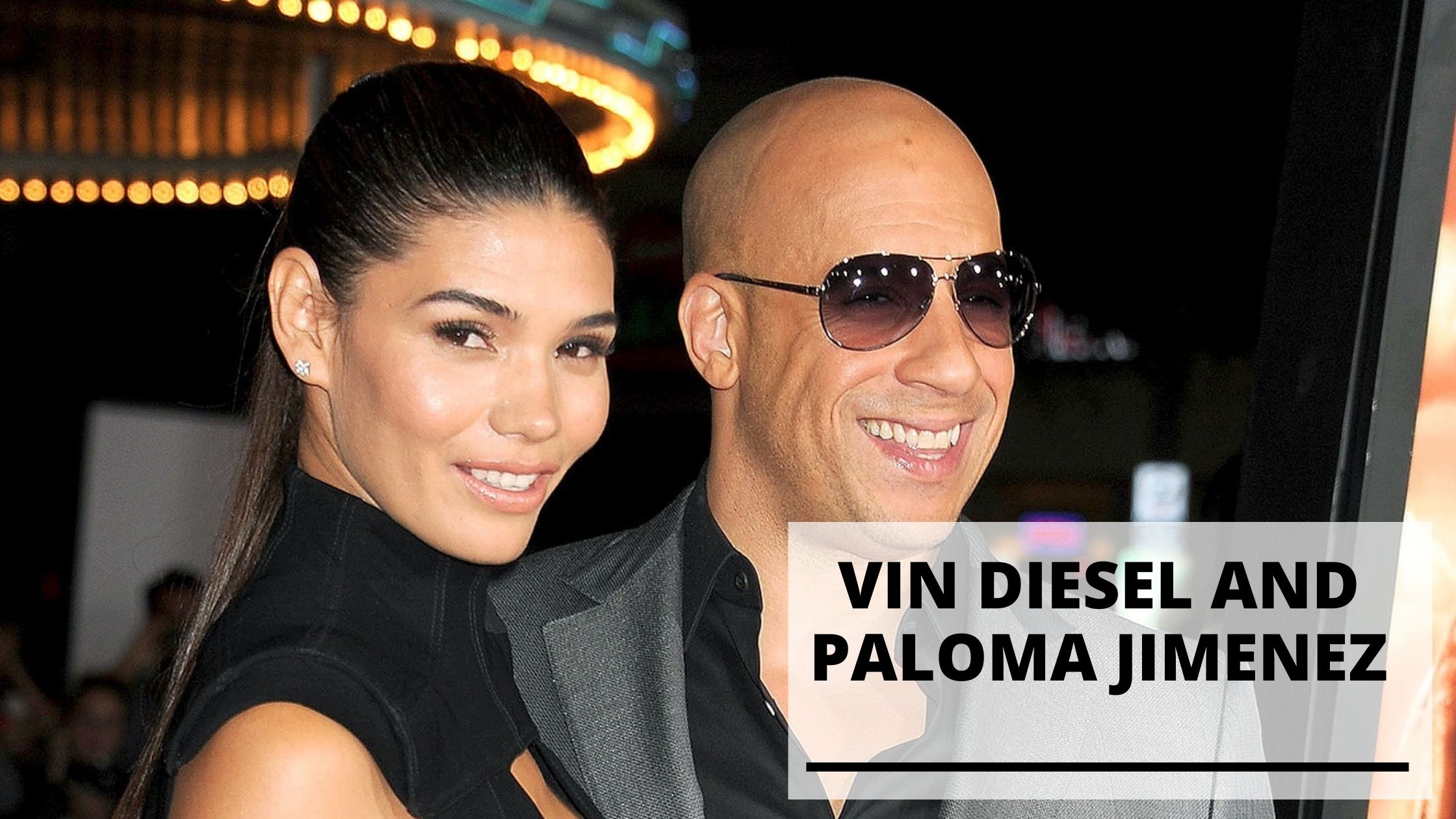 Mark Sinclair was born on July 18, 1967, professionally known as Vin Diesel. He is an American actor and producer and one of the world’s highest-grossing actors and is best known for his role in The Fast and The Furious franchise as Dominic Toretto.

Diesel’s stage debut is in a children’s play called Dinosaur Door, written by Barbara Garson at the age of seven. He’d broken into the Theater for the New City with his friends with the intent to vandalize it, but they were confronted by the theater’s artistic director, Crystal Field. The director offered them roles instead of calling the police, and Diesel accepted. He remained involved with Theater for the New City through adolescence and attended NYC’s Hunter College, where he studied creative writing.

He ultimately decided to pursue screenwriting, deciding on his new stage name in 2000 while he was working as a bouncer: Vin Diesel. Powerfully built, the name Vin came from his mother’s married last name, Vincent, and it was common for people to call him “Diesel.” The surname “Diesel” came from a group of friends who had started calling him that because of his high energy level.

In this post, you will find information and pictures of Vin Diesel and his partner and children.

The Rise to Fame of Vin Diesel

Vin Diesel with His Partner, Paloma Jimenez and Children

Diesel dated his Fast & Furious co-star Michelle Rodriguez in 2001. In 2007, he started a relationship with Mexican model Paloma Jimenez. The couple has three children: Hania Riley, Vincent Sinclair, and Pauline.

Vin Diesel’s daughter, Hania Riley, followed his footsteps in acting and went by the name Similce. His son, Vincent Sinclair, is a mix or mashup of his given name, Mark Sinclair, and stage name Vin. His daughter, Pauline, was named after Paul Walker to honor his co-star and close friend.

Vin Diesel with His Children

Get to Know Paloma Jimenez

Paloma Jimenez is a Mexican-born model born and raised in Acapulco, Mexico but later immigrated to the US. She pursued modeling and was featured in several magazines, ads, and brands, including Pantene, Honda, and Coca-Cola. She also made an appearance in one of the episodes of a Mexican comedy show, Otro Rollo con: Adal Ramones.

Paloma was signed by Two Management and walked in different runway shows.

Vin Diesel is best known as an actor, having starred in mainstream movies in the action, romance, and comedy genres. He’s also an entrepreneur with a number of successful ventures. Among them, he founded the production company One Race Films, where he has also served as a producer or executive producer for some of his star vehicles. Diesel also founded the record label Racetrack Records and video game developer Tigon Studios. He is best known for his voice and motion capture performance in the Deus Ex series, released by Tigon Studios.

Why did Vin Diesel change his name?

Diesel chose the name ‘Vin’ because it was the shortened form of his step-father’s name, Vincent. Then he chose Diesel because it started as a joke among his friends.