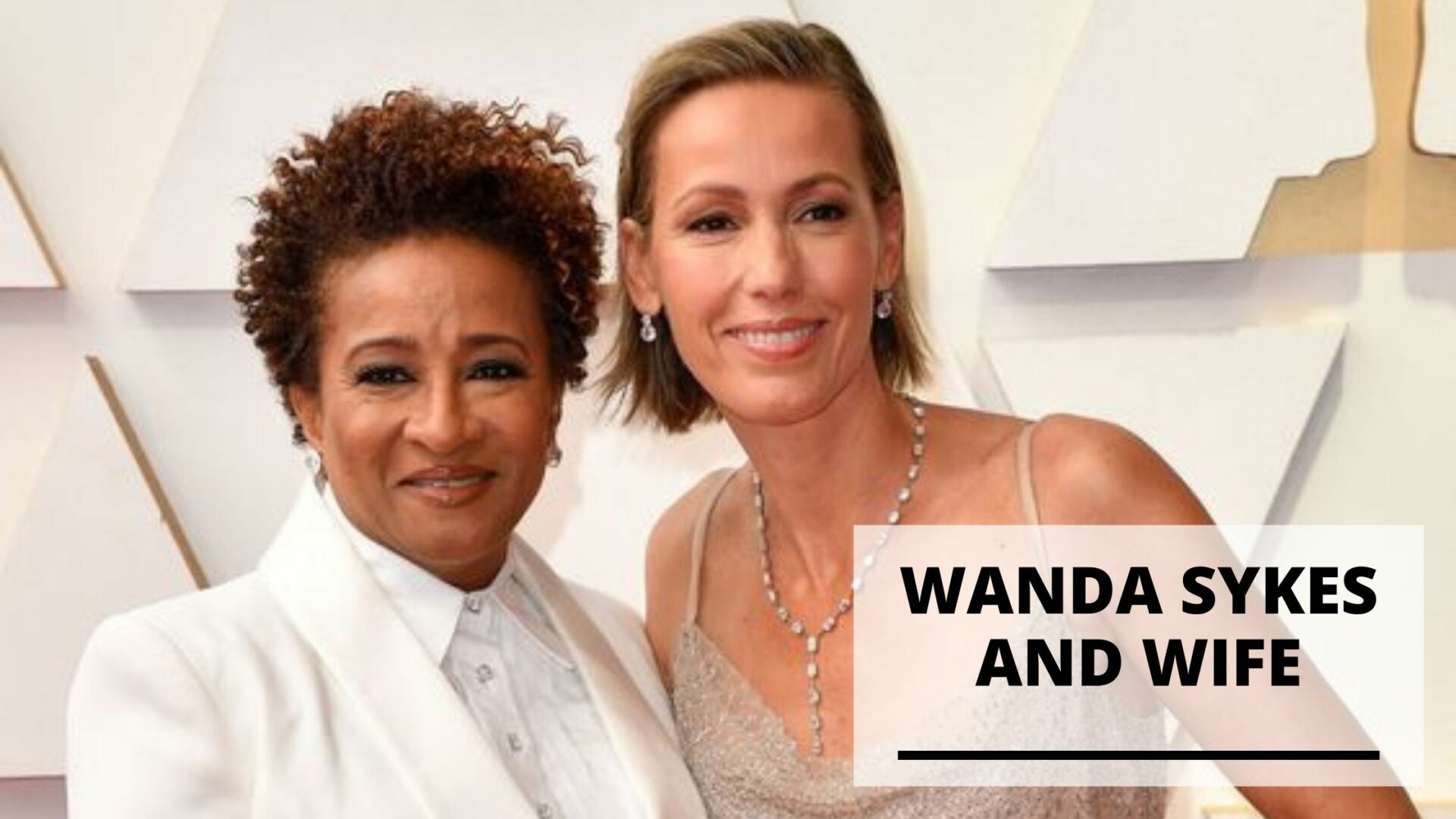 She is an extremely funny comedian and a popular stand-up artist to the outside world. Behind the scenes, comedian Wanda Sykes is a wife, mother, and activist. In this blog, we will look at the life of Wanda Sykes and what has made her the diverse and vibrant woman she is.

Wanda Sykes is one of the funniest comedians in the world, and her life is no exception. In fact, it is often said that comedy is tragedy plus time.

Wanda Yvette Sykes is an American comedienne, actress, and writer. Beginning her career in the 1990s as a stand-up comedian, Sykes first gained recognition for her role as a writer on The Chris Rock Show and won an Emmy Award in 1999. She went on to star in films but soon returned to stand up, which led to her biggest success when she hosted The Wanda Sykes Show on Fox from 2008 to 2013.

The Rise to Fame of Wanda Sykes

Starting out in 1987, Sykes began her stand-up career performing in a live audience at a Coors Light Super Talent Showcase. Eventually, she continued performing at local venues. Her breakthrough is the opening of Chris Rock at Caroline’s Comedy Bar.

Entertainment Weekly named Wanda Sykes one of the 25 funniest people in America in 2004. She previously starred in The New Adventures of Old Christine, which was a hit on CBS. She’s also appeared on Curb Your Enthusiasm, starring with Larry David, and has been seen in the hit ABC comedy Black-ish alongside Anthony Anderson.

As the star of Netflix’s original comedy The Upshaw, which premiered on May 12, 2021, Wanda has proven to be even more versatile!

Aside from television, Wanda also appeared and was voiced in several films and animations like:

Wanda is also an author. She wrote a book of humorous observations on several topics: Yeah, I Said It. This book was published in 2004.

Wanda was married twice. She was married to Dave Hall, a record producer, in 1991. However, the two had a divorce, and later after a decade, in 2008, Wanda publicly came out as a lesbian. She married Alex Niedbalski, whom she met in 2006.

Wanda and Alex were first spotted to be dating while on a ferry ride to Fire Island. One time, Wanda is talking about her kitchen remodel, and it turns out that she’s telling this to a stranger who is Alex.

A kitchen remodels topic brought these two together, and then the two got married on October 25, 2008, wearing matching wedding dresses.

Scroll down to see photos of Wanda Sykes and wife.

Sykes has been honored with over fourteen Emmy nominations and one win to date. In 2001, she was awarded the American Comedy Award for “Funniest Female Stand-Up Comic.” She won a Comedy Central Commie Award for “Funniest TV Actress in 2003. In 2010, she received the GLAAD Stephen F. Kolzak Award. In 2015, she received the Activism in the Arts honor at the Triumph Awards.

See also  Who is Pekto? (Info and Pics)

As of this writing, Wanda Sykes shares about her show: