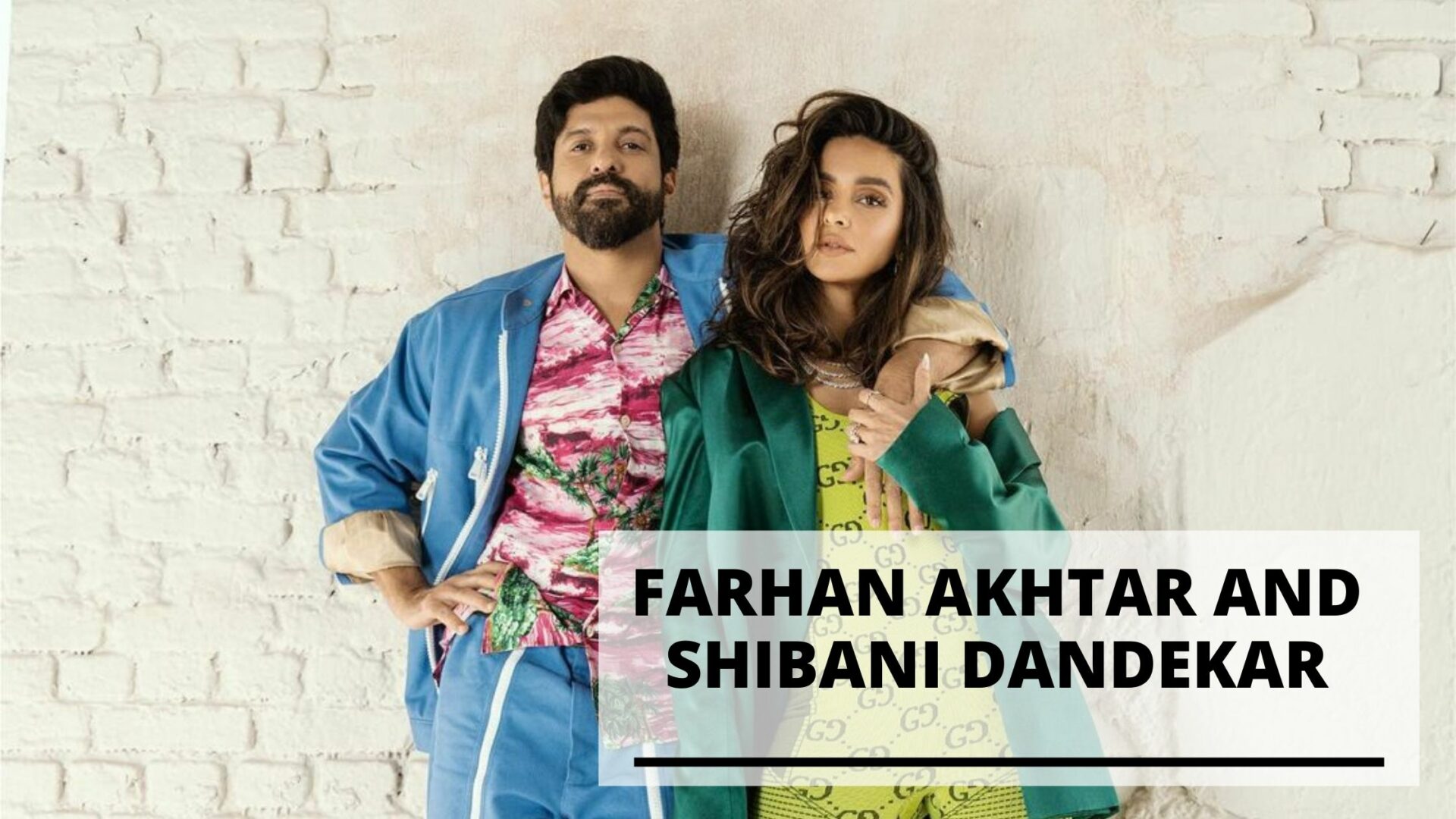 The Indian actor Farhan Akhtar has been active in the Bollywood film industry for over two decades.

He has won several awards for his acting skills, including a Filmfare Best Supporting Actor Award, and has also been nominated for several other awards.

Here we will look at his acting career, awards, biography, and some of his upcoming movies.

Farhan Akhtar is one of the most popular actors in India. His movies are watched by millions, and he is actively involved in the film industry. He is also a director, screenwriter, producer, television host, and playback singer.

The Rise to Fame of Farhan Akhtar

After establishing an entertainment company named Excel Entertainment with enterprise partner Ritesh Sidhwani in 1999, Akhtar made his directorial debut with Dil Chahta Hai and gained attention for portraying modern youth in the film, which was the National Award for Best Hindi Film.

After that, he directed the cult war film Lakshya and then had his major Hollywood debut with the soundtrack of Bride and Prejudice. He and his sister Zoya Akhtar served as lyricists for this soundtrack.

He next directed Don, a commercial success which was followed by the short film Positive. It portrayed HIV-positive people in a series of dance-dramas to help spread awareness about its impact.

The Fakir of Venice was the first time that Akhtar acted in a movie. He went on to write dialogues for Rock On!! which was his official screen debut in 2008. This made him win the Best Dialogue Award and also received the Best Producer Award.

Zindagi Na Milegi Dobara, or “Never Say Never,” came in 2011 when he also wrote dialogues and had critical and commercial success. It won him the Best Supporting Actor.

The same year, he directed his highest-grossing film, Don 2, which is a sequel to Don.

Farhan was once married before he met his now-wife, Shibani Dandekar.

After dating her for three years, Farhan married his longtime partner, Adhuna Bhabani. They met during the filming of his directorial debut Dil Chahta Hai, which also featured Bhabani as one of the hairstylists for the film.

Farhan and Adhuna were blessed with two daughters, named Shakya and Akira.

However, in January 2016, they announced that they were separating after 16 years of marriage. The divorce was finalized on April 24, 2017, with custody being granted to Adhuna by mutual consent.

In 2018, Farhan started dating the TV announcer Shibani Dandekar. The couple dated for four years before they got married. The two got married just recently in Farhan’s Khandala farmhouse in February 2022.

See best photos of Farhan Akhtar and Shibani Dandekar below.

MARD is a social campaign that Akhtar launched in 2012 after Pallavi Purkayastha, a lawyer by profession, was sexually assaulted by her watchman and then killed.

Akhtar’s campaign focuses on creating more awareness about the issue of violations against women, who are often looked at as mere objects of pleasure.

Here is a latest from Farhan Akhtar: