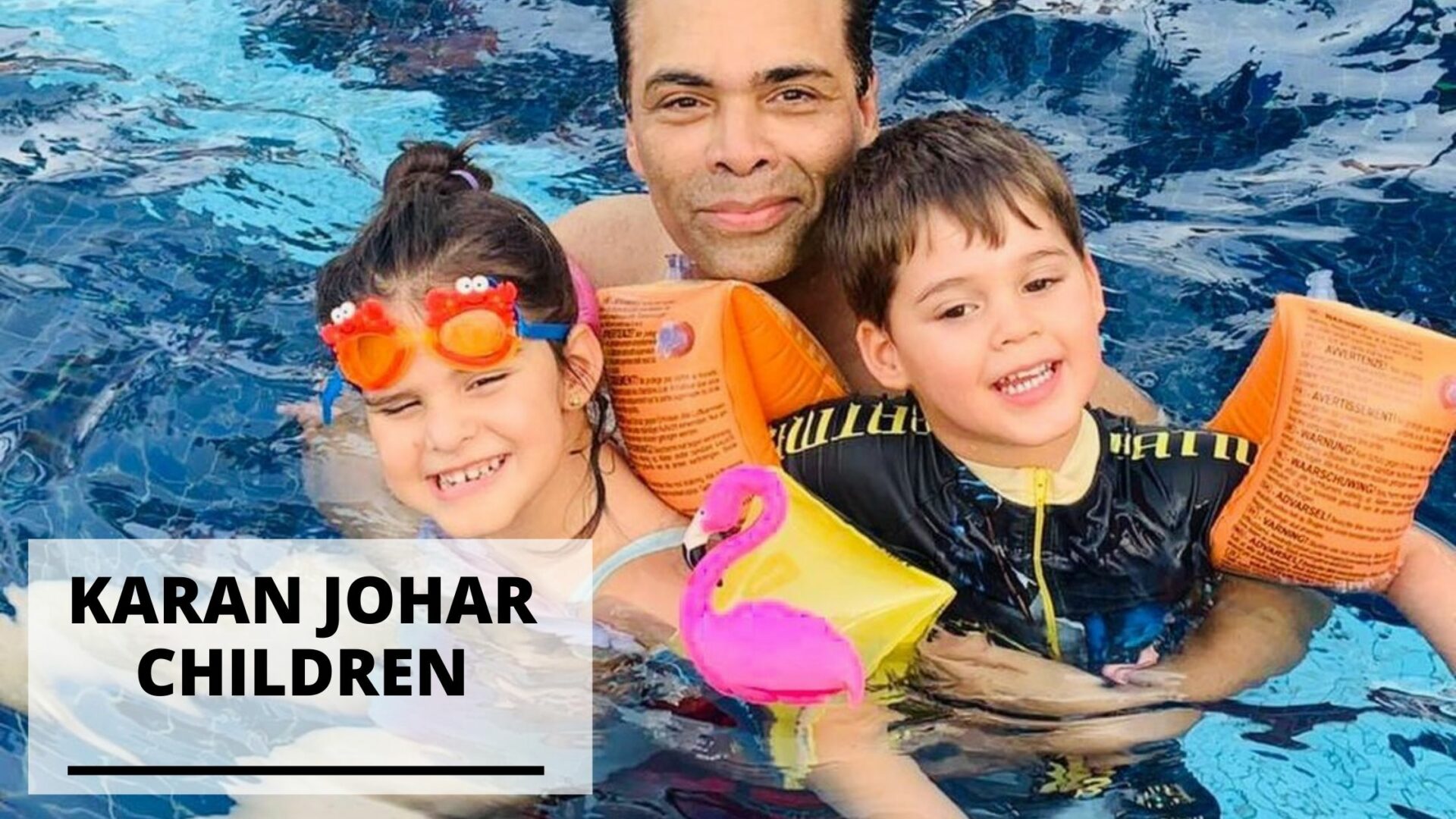 Karan Johar is a well-known Indian filmmaker who has made blockbusters that have had audiences gossiping for weeks.

Karan is one of the highest-paid film directors in the industry. He is also one of the few Indian directors to have crossed over to the west and made a big impact there.

Here is some information and facts about this famous filmmaker.

Karan Johar was born on May 25, 1972, in Bombay, India. He is a well-known personality in Indian Cinema and the owner of Dharma Productions, one of India’s best production houses.

His production house has produced many blockbuster films, and he has received National Film Awards, Filmfare Awards, and more than 30 other film awards. Through this, actors had successful careers under his production.

The Rise to Fame of Karan Johar

Karan Johar is one of the most successful and well-known names in the Indian movie industry. He has worked in different genres, such as romance and action.

Karan’s career started as an actor. He starred in the Doordarshan serial Indradhanush as Shrikant. Karan was influenced by the commercial Indian cinema of his childhood, and he wanted to see something new and fresh.

You may have watched some of his best movies like Kal Ho Na Ho, Kabhi Khushi Kabhie Gham, Kabhi Alvida Naa Kehna, and My Name is Khan. Karan Johar has also directed movies and produced movies.

Karan began as an assistant director when he entered the film industry. He started with cousin Aditya Chopra’s “Dilwale Dulhania Le Jayenge” (1995), a landmark in Hindi cinema.

After which, he began directing his own romantic-comedy-drama, “Kuch Kuch Hota Hai” (1998).

In 2017, Johar welcomed twin children through surrogacy: a boy named Yash and his sister Roohi.

As an actor, producer, and business owner, it might seem like Karan Johar is spread thin and has little time for anything else – but his production company has been busier than ever!

Johar also has quite a few things on his plate that include not only managing Dharma Productions, but he has somehow found the time to juggle a career as an entertainer in the industry.

He hosts a television talk show, Koffee with Karan, a dating show, What The Love! and a radio show Called Karan. Johar’s artistic skills aren’t limited to just acting.