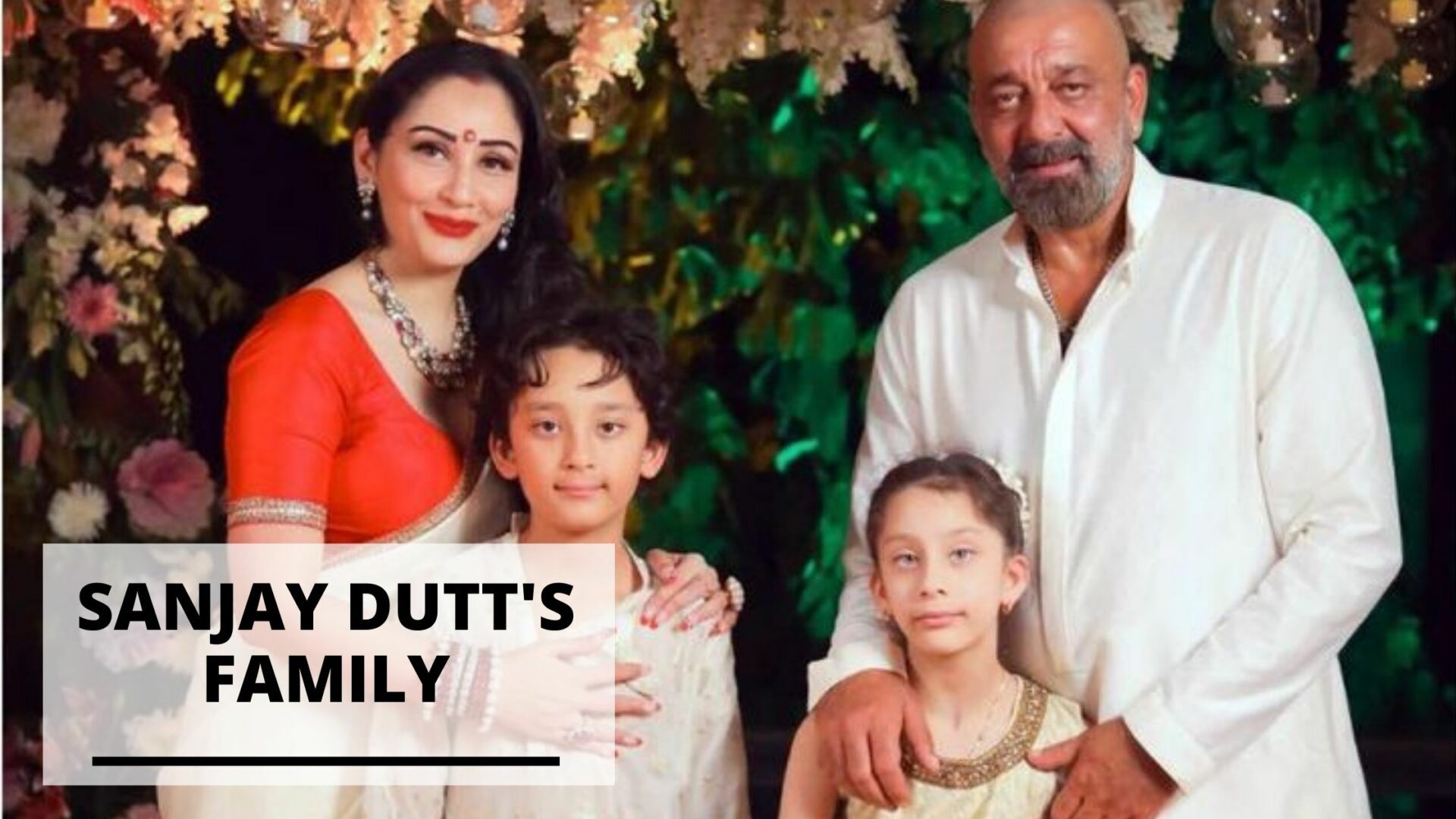 Here we will take a look at the journey of Sanjay Dutt from being a child actor to being a well-respected actor in the industry. We will explain Sanjay Dutt’s rise to fame and his stellar career in the film industry.

Sanjay Dutt is a famous Indian actor and producer. He is most known for his work in Hindi cinema and is the son of the late Sunil Dutt and Nargis.

Sanjay is one of the highest-paid actors in the Bollywood industry. He has appeared in over 180 Hindi films in a career spanning over three decades.

The Rise to Fame of Sanjay Dutt

Sanjay Dutt is one of India’s best-known actors. He started his career as a child actor and went on to play lead roles in more than eighty films.

Sanjay is known for his versatility as an actor and comic timing. He is most recognized for his various roles in Mahesh Bhatt’s films.

Sanjay’s acting debut was in the film Rocky in 1981, directed by his father, Sunil Dutt. His turning point was in the crime thriller film Naam which made a successful turn of his following films:

Because of his films Saajan and Khalnayak, he earned nominations for the Filmfare Award for Best Actor.

Sanjay first married actress Richa Sharma, with whom he has a daughter, in 1987. Unfortunately, Richa abruptly died from a brain tumor after a few years of marriage.

In 1998, Sanjay’s second marriage was to a model, Rhea Pillai, who was an air hostess before. However, the two filed for divorce, and it was finalized in 2008.

Then, after two years of dating, Sanjay married Manyata (Dilnawaz Sheikh) on February 11, 2008, where they registered their marriage in Goa and then in a Hindu ceremony. Sanjay and Manyata had twins, a boy and a girl named Iqra and Shahraan.

Sanjay and Manyata were friends for more than four years before Sanjay proposed. The two dated each other for some time and finally tied the knot.

Sanjay Dutt with His Wife, Manyata and Family

Sanjay has faced many troubles on his way to success, including years in prison sentence for illegal weapon possession that resulted from his involvement in the 1993 Bombay Blasts.

Bombay endured a series of serial bombings in 1993, and amongst those accused of involvement was Sanjay Dutt.

It was alleged that Sanjay and the others had accepted weapons delivery at their houses from Abu Salem and co-accused Riyaz Siddiqui. They were also implicated in connection with the Bombay blasts.

The weapons were claimed to have comprised part of a large consignment of arms connected to the terrorists.

However, in his confession, Sanjay said that he’d only taken one Type-56 from a producer for his own family protection.

Due largely to his trials in life, Sanju – a biopic based on Sanjay’s life, in which he also starred – was released earlier this year (2018) and shockingly became one of the highest-grossing Bollywood films of all time, making over $40 Million.

In August 2020, Sanjay was diagnosed with lung cancer, stage 3, and had his treatment in Mumbai. Today, he has recovered from this illness.

Dance and Photos of Prabhu Deva