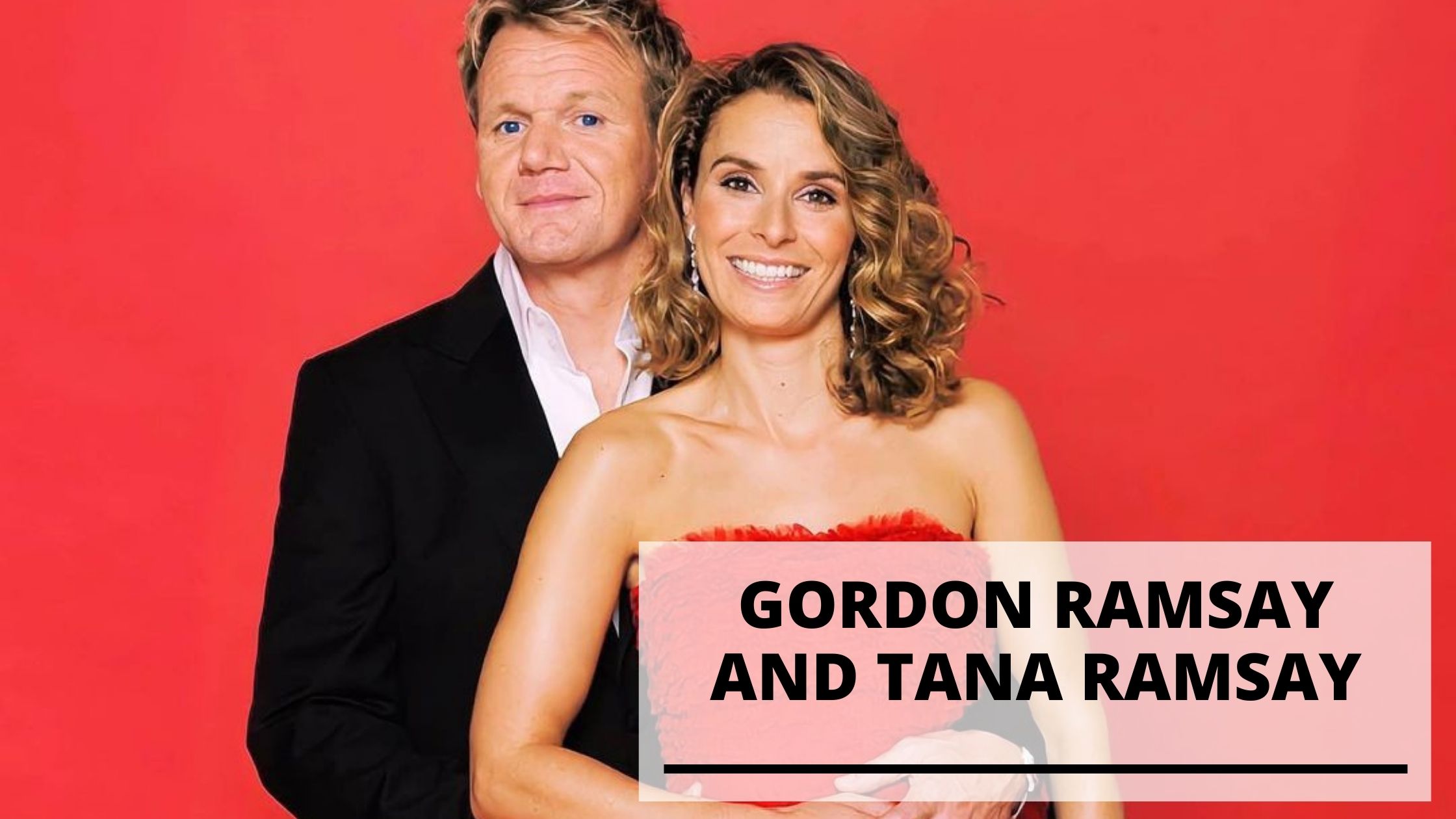 Gordon Ramsay is a chef and restaurateur in the United Kingdom, and he believes that understanding your own cooking style is the secret to cooking well.

Gordon James Ramsay was born on November 8, 1966, in Johnstone, Scotland. He got interested in cooking when he was in his teenage years. He enrolled at North Oxfordshire Technical College to study hotel management and expressed that his decision to enroll in the program was “a complete accident.”

He worked as a commis chef in the mid-1980s at the Wroxton House Hotel. He stopped working in the hotel because of his sexual relationship with the wife of the hotel’s owner. He worked in different restaurants when he moved to London. Eventually, after all the restaurants he worked on, different positions, and meetings after meetings, he established his first restaurant, and it expanded rapidly.

In this post, you will find information and best photos of Gordon Ramsay’s wife and children.

Top 11 Pics Of Malcom Reed With His Wife

Top 11 Pics Of Kent Rollins With His Wife

The Rise to Fame of Gordon Ramsay

In 1999, Gordon Ramsay rose to fame on the British television miniseries Boiling Point. He has since become one of the best-known and most influential chefs in the United Kingdom. Ramsay set up his own global restaurant group, Gordon Ramsay Restaurants, in 1997, which today has 16 Michelin stars.

Ramsay was given an OBE or Officer of the Order of the British Empire by the Queen of England, Queen Elizabeth II,  for his services to the hospitality industry in the 2006 New Year’s Honors list. Gordon also won the Catey Award for Independent Restaurateur of the Year in 2006, making him the third person to have won three Catey awards. According to Forbes’ 2020 list of highest-earning celebrities, his earnings are $70 million per year, and he ranked at number 19.

See also  Top 11 Pics Of Kent Rollins With His Wife

Ramsay is known for his bluntness, fiery temper, and strict demeanor. He hosts various food-related TV programs and has helped find talent in the industry by hiring various chefs as his apprentice. Some of his well-known TV shows are:

Cayetana or Tana Ramsay was born on August 23, 1974, in Croydon, South London, United Kingdom. She’s an author of some cookery books and an English TV broadcaster.

Gordon and Tana’s daughter, Megan, ran in the London Marathon in memory of her mother’s miscarriage in 2016. Their youngest, Oscar, was born after she had a miscarriage. Gordon told in an interview that he and Tana struggled because of her polycystic ovary syndrome.

Gordon’s Other Activities and Controversies

Aside from Gordon’s passion for cooking and his numerous TV shows and appearances, he’s also involved in many charitable events and organizations. Ramsay also played football and was chosen to play for Warwickshire. But, he experienced injuries that made him stop playing.

See also  Top 15 Pics Of Marion Grasby With Her Husband

But, Gordon is one of the many personalities who experienced some controversies.

Gordon’s father-in-law and brother-in-law once managed Ramsay’s restaurants responsibilities. However, they were jailed for six months because of computer system hacks to Ramsay’s business.

In one of Ramsay’s restaurants, it was revealed that they used pre-prepared food, which they heated up and sold. His other restaurants in London also did the same thing.

Here are some recent posts on Gordon Ramsay’s Twitter handle:

Top 11 Pics Of Malcom Reed With His Wife

Top 11 Pics Of Kent Rollins With His Wife

Top 10 Pictures Of Barry Lewis With His Wife

Top 15 Pics Of Marion Grasby With Her Husband

11 Pics Of Nikole (HealthNut Nutrition) With Her Husband