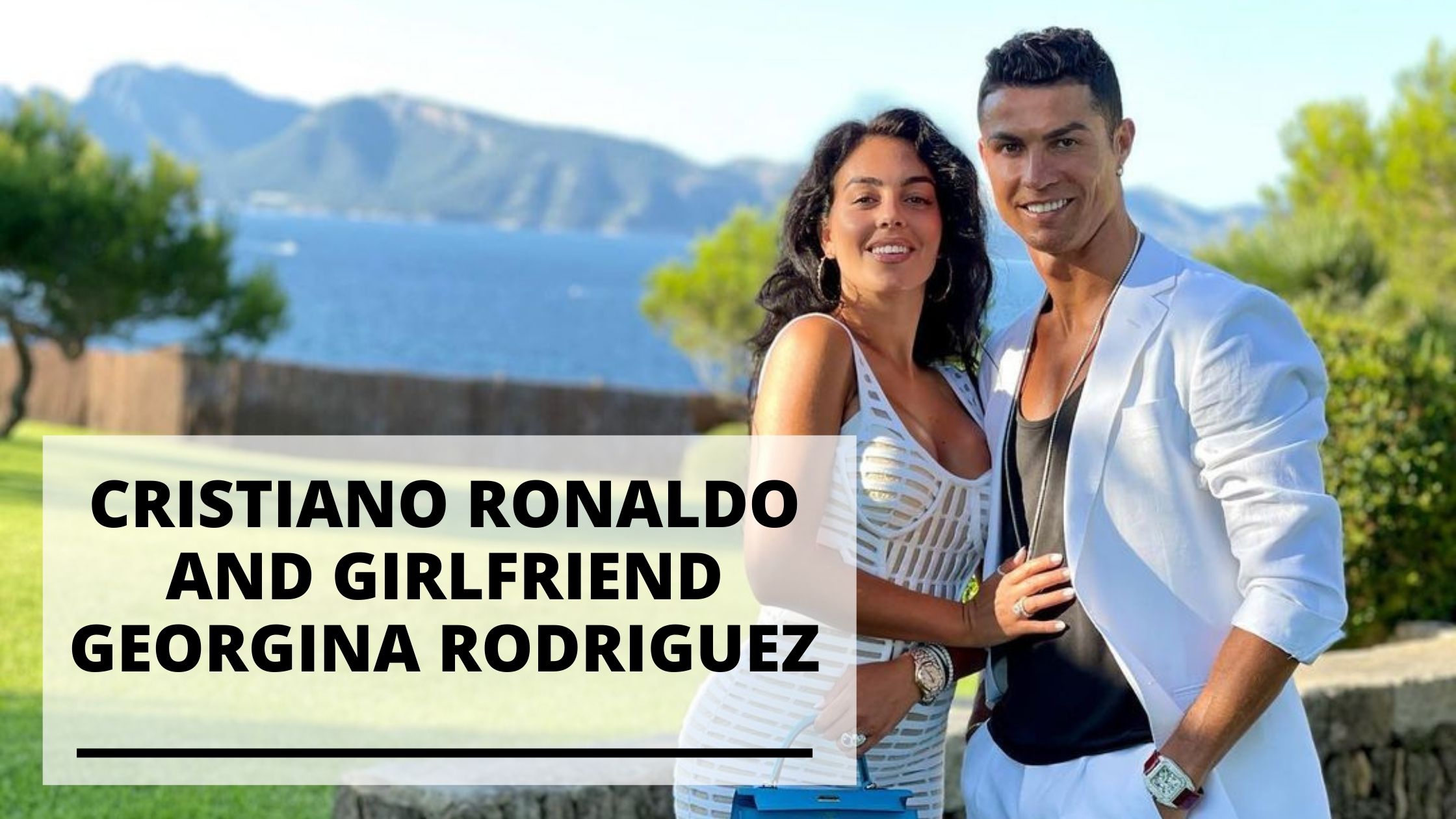 Cristiano Ronaldo is a Portuguese forward for Manchester United and captain of the Portugal national team, and the best player in the world. He has received many awards and is one of the best players to ever play the game. Cristiano has won many awards, including five Ballon d’Or Awards and four European Golden Shoes, more than anyone else in Europe.

In this post, you will find information and pictures of Cristiano Ronaldo, his girlfriend Georgina Rodriguez and his children.

The Rise to Fame of Cristiano Ronaldo

Cristiano began his career with Sporting CP in 2002 and signed with Manchester United in 2003 when he was 18 years old. He won the FA Cup in his first season and three consecutive Premier League titles later. He then was selected as the FIFA World Player of the Year and FIFA Ballon d’Or winner.

In 2009, Cristiano signed with Real Madrid for a then-record 94 million (80 million) euro transfer fee. While there, he won 15 trophies – including two La Liga titles, two Copa del Rey, and four Champions Leagues. He is the club’s all-time top goalscorer and is considered by many to be one of the most decorated players in the world.

He’s won back-to-back FIFA Ballons d’Or every other year since 2013 and was also runner up to Messi three times.

Cristiano debuted internationally for the Portuguese national football team at 18 and has since played 180 games, making him Portugal’s most capped player. He also holds the record for most goals scored.

Cristiano Ronaldo, AKA the world’s best soccer player, has six children, one of whom is Cristiano Jr., Born in 2010 in the United States. He had full custody of his son and wasn’t publicly disclosing the mother’s identity.

In 2015, Cristiano surprised everyone to announce that his relationship with Irina Shayk had ended.

Cristiano then became a father to twins born on June 8, 2017, a daughter Eva, and a son Mateo. They were born via surrogacy in the United States. In 2017, Cristiano’s girlfriend, Spanish model Georgina Rodríguez, gave birth to their daughter Alana Martina. Just recently, on April 18, they had twins, one girl and one boy, but unfortunately, the boy died during childbirth.

Scroll down to see photos of Cristiano and Georgina

Get to Know Georgina Rodriguez

Georgina Rodriguez is a Spanish model and dancer who is the beautiful and famous girlfriend of Cristiano Ronaldo. She attended a Catholic school and was a ballerina until she moved to Madrid and became a luxury sales assistant. She worked at Massimo Dutti and eventually transferred to Gucci, selling luxury items until she transitioned into actually wearing luxury pieces and modeling. She has been wearing dresses designed by Jean Gaultier on the red carpets of the Cannes Film Festival.

More Photos of Cristiano and Georgina

How many wives did Ronaldo have?

Cristiano Ronaldo is one of the well-known and most successful soccer players in the world and has never been married. He has a long-term relationship with a Spanish model, Georgina Rodríguez, whom he met while she was working in a store. They have children together and are obviously very committed to each other.

Did Ronaldo lose a child?

Cristiano Ronaldo, the well-known Manchester United player, released a heartbreaking statement on social media about the death of his newborn son. He had been with his girlfriend Georgina Rodriguez for years, and they welcomed their child together.

This is Cristiano’s recent post about their baby son: