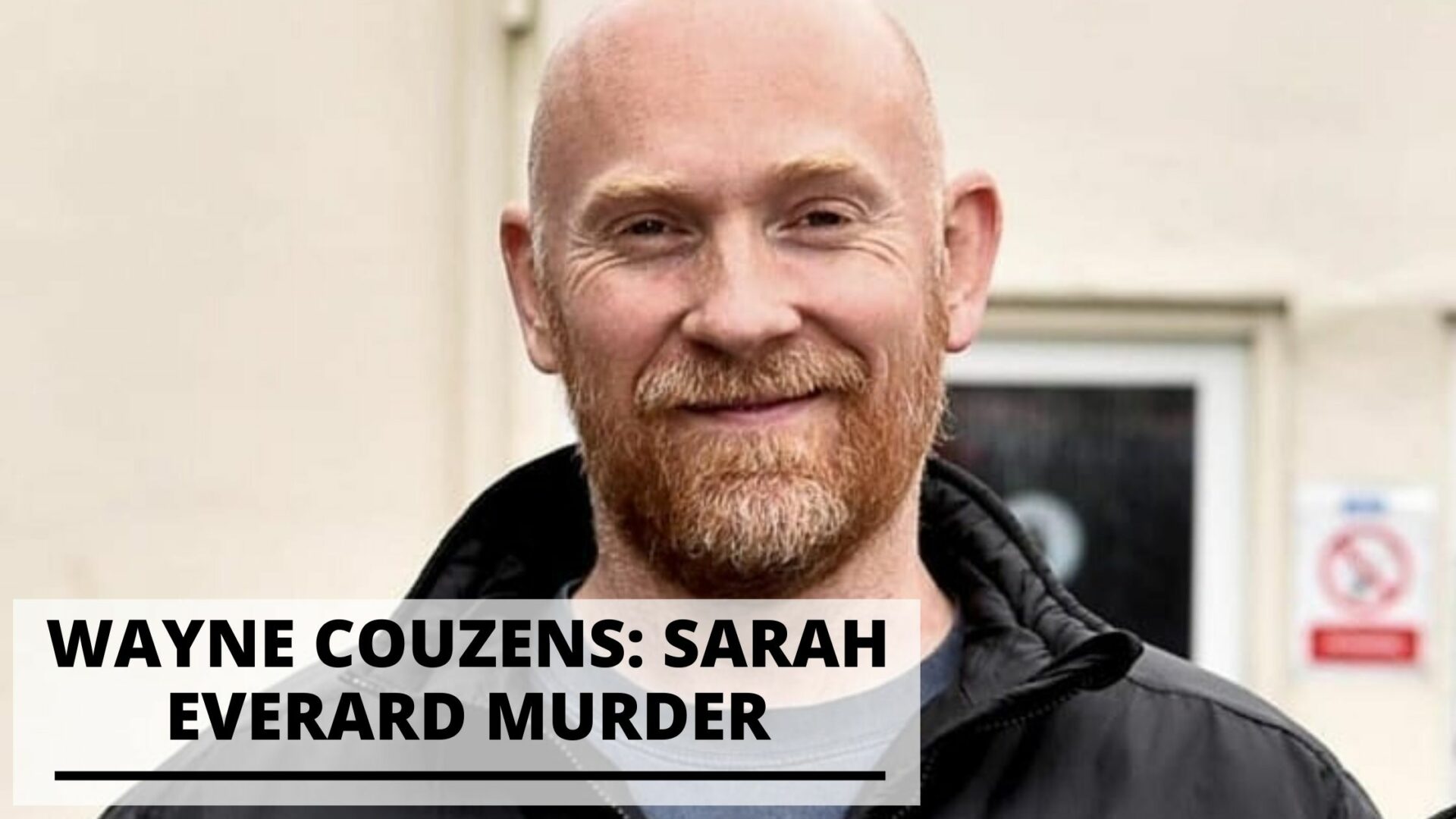 If you are curious about the story of Sarah Everard’s death, Wayne Couzens is the man behind it.

Sarah Everard was on her way to meet her boyfriend. Unfortunately, Wayne Couzens stopped her, and terrible things happened.

This blog will look at the events leading up to the murder, how it happened and what happened to Wayne after.

Related: Info and Pics of Derek Chauvin and Wife

Wayne is a constable serving with the Metropolitan Police at Everard’s murder.

He began working as a policeman in September 2018.

He had served with the Civil Nuclear Constabulary before. He was then assigned to the Parliamentary and Diplomatic Protection (PaDP) branch, responsible for the uniformed government and diplomatic premises protection.

Wayne was not subjected to enhanced vetting as part of his recruitment, nor did he undergo the mandatory two-year probation period before becoming a police officer in the PaDP.

Wayne’s crimes led to a non-statutory inquiry headed by Dame Elish Angiolini about how he could hold on to his role at both the Met and Avon & Somerset Constabulary despite alarming incidents.

Wayne handcuffed and arrested her, then drove her near Dover.

It was reported that Wayne booked a white Vauxhall car from a vehicle company before passing by Sarah, and on the other hand, Sarah had a phone call with her boyfriend after agreeing they’ll meet the next day.

When Sarah thought she was really being arrested,  only to find out she was strangled and raped.

Wayne burned her body and disposed of her remains in a nearby pond.

Sarah’s boyfriend contacted the police when Sarah did not meet him.

Wayne was arrested in Deal, Kent, on March 9, 2021, as the first suspect of Sarah’s kidnap and later suspected of murder.

Sarah’s body was found near Ashford, Kent, on March 10.

After being identified, Wayne was charged with kidnapping and murder.

Because of this murder, debates about the police’s role in society and women’s safety have risen.

Wayne pleaded guilty to kidnapping and rape, resulting in the death of Sarah Everard. He was sentenced to life imprisonment.

Wayne Couzens has been married to Elena. Elena works as a lab technician with a degree in Biochemistry.

Wayne and Elena have been married for 15 years and share two children.

Talking about the murder done by Wayne, Elena says she didn’t notice anything strange about her husband.

Elena was puzzled about why her husband killed someone he didn’t know, knowing he was a police officer.

Elena also stated that she never once saw Wayne act strange or show any violence towards her, their children, or others.

Wayne’s wife also stated that maybe it’s his depression that caused Wayne’s actions. Elena knows that Wayne suffers from depression, but it is subtle.

See also  Does Apollo Quiboloy have a Wife?