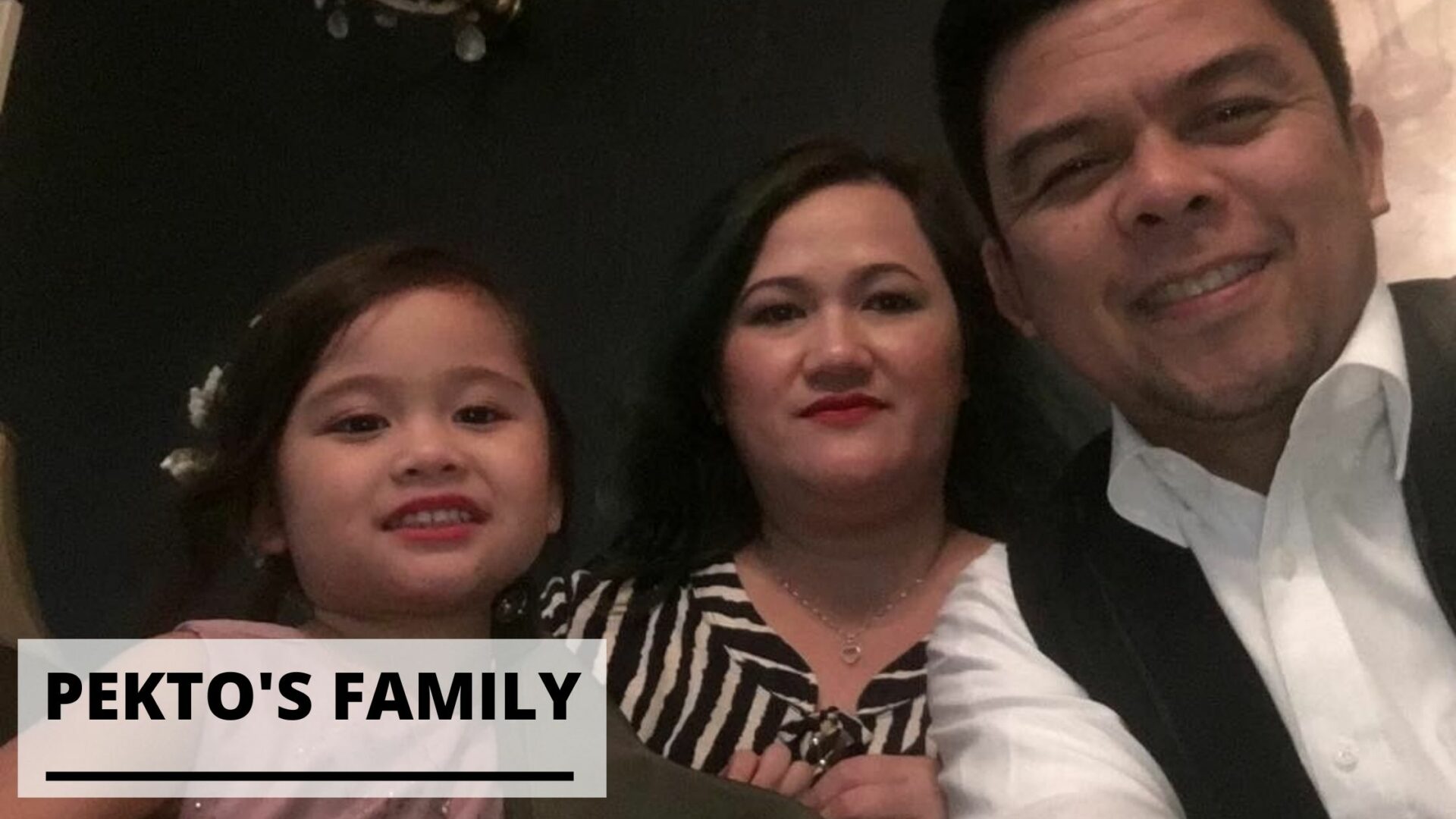 A funny and entertaining Filipino actor and comedian, Pekto!

This talented man has starred in movies, hosted shows, and performed stand-up routines in the Philippines, and he’s just getting started.

Here’s everything you need to know about Pekto and why he’s so famous.

11 Rare Pictures Of Yannis Pappas With His Wife

Everything You Need to Know About Pekto

Pekto is a Filipino actor and comedian best known for his roles in shows like Darna, Daldalita, and Kambal, Karibal.

Mike Pekto Nacua was born and raised in the province of Cebu. In 2003 he was discovered by GMA Network, where he started his career as an actor and comedian. It was here that he first starred in several television shows and films.

He is most notable for his role in Etheria as Banak.

Since 2012 Mike has been cast in numerous roles in TV shows like My Daddy Dearest and Ismol Family.

Pekto has received awards from PMPC Star Awards for Television as an actor and comedian.

Here are some films by Petko:

Who is the Wife of Pekto?

Pekto is an actor and comedian from the Philippines.

However, we don’t know much about his personal life, and there is no information about any previous engagements online or in any source.

On an unverified Instagram account, with tons of endorsement photos of Pekto, it is seen that he has a wife and a daughter. We are not sure if the couple is still together.

Information about his marriage and his daughter is not available.

See photos below of Pekto with his family.