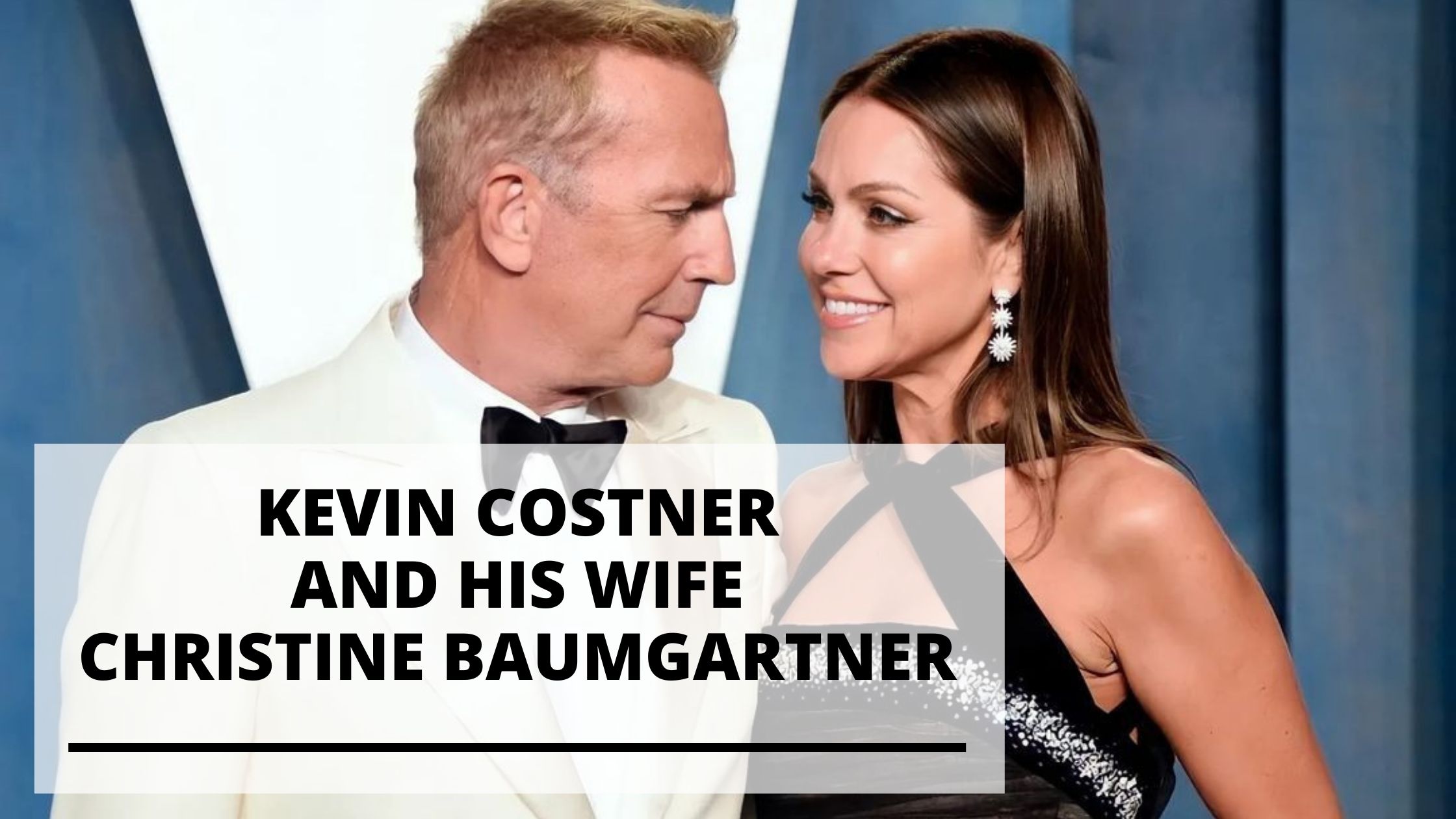 Kevin Michael Costner, an American actor, producer, and film director, was born in Lynwood, California, on January 18, 1955. As a man in the film and entertainment industry, he has already received two Academy Awards, another two Golden Globe Awards, and others from different award-winning bodies.

Costner attended Mt. Whitney High School, where he participated in its marching band, and then graduated from Villa Park High School. After graduation, he attended California State University, Fullerton, where he got a degree in marketing and finance. While Kevin was at CSUF, he became a member of the Delta Chi fraternity.

In this post, you will find information and pictures of Kevin Costner and his wife Christine Baumgartner.

The Rise to Fame of Kevin Costner

Costner got interested in acting and dancing during his last year of college. He made his film debut in the movie Sizzle Beach, U.S.A., which was redubbed Hot Malibu Summer. Costner was at the height of his movie star career in 1987, starring in The Untouchables as Federal Agent Eliot Ness and in the lead role of No Way Out.

In 1990, he made his debut directing with the film Dances with Wolves. He partnered with Jim Wilson, a producer, to form Tig Productions’ production company, whose first film was Dances with Wolves. Costner starred in and directed the film, which was nominated for 12 Academy Awards, and won seven—two of which were Costner’s Best Picture and Best Director.

Of course, his popularity didn’t stop there. He continues starring in and directing films.

Aside from his film career, he’s also into music. Kevin Costner has been singing in “Kevin Costner & Modern West.” The band has performed in many events and countries, including Istanbul and Rome. They were also a part of the NASCAR Sprint Cup Series races at Daytona International Speedway and Charlotte Motor Speedway.

Kevin is also a businessman. In 1995 he began developing oil separation machines based on a patent that he purchased from the United States government. BP took six of Costner’s machines when they did testing after the Deepwater Horizon Oil Spill. He sold them to BP, and they had 32 of his machines.

Kevin Costner opened Tatanka: The Story of the Bison on June 6, 2004. It has a 3,800-square-foot interactive center with exhibits and retail space, offices, and a small theater. He also opened the Midnight Star Casino and Restaurant.

Costner has been married twice. He had been dating Cindy Silva while they were in college, and they got married three years later upon Kevin’s graduation. They had their honeymoon in Puerto Vallarta. They had three kids together: Annie, Lily, and Joe. Unfortunately, the couple ended their marriage in 1994 after 16 years of marriage.

Kevin has a son named Liam Timothy with Bridget Rooney, with whom he had a brief relationship when he got divorced. They dated for quite some time, but they later called it quits to have their own respective lives. Then, he dated Birgit Cunningham, a political activist, but soon ended their relationship. In 1996, he dated supermodel Elle Macpherson, and they lived together as well.

Kevin was dating Christine Baumgartner for four years until they finally married on September 25, 2004. They have three children: Cayden, Hayes, and Grace.

Kevin Costner with his Children

Kevin and Christine first met when Kevin was an actor in Dances with Wolves and is still married to his first wife. Christine, on the other hand, is working as a professional model. They were acquaintances, and once, they ran into each other at a restaurant.

The couple dated once for four years, but things were not going well, so they broke up in 2003. Of course, their split didn’t last long, so they got back together and tied the knot in Aspen, Colorado.

Get to Know Christine Baumgartner

Christine Baumgartner is a model and a handbag designer, born on March 4, 1974. She graduated from California State University Fullerton with a degree in Business. Christine is known as the “Yellowstone’ Star’s Longtime Wife,” which is Kevin, and also known for some appearances in E! Live from the Red Carpet and Die Johannes B. Kerner Show.