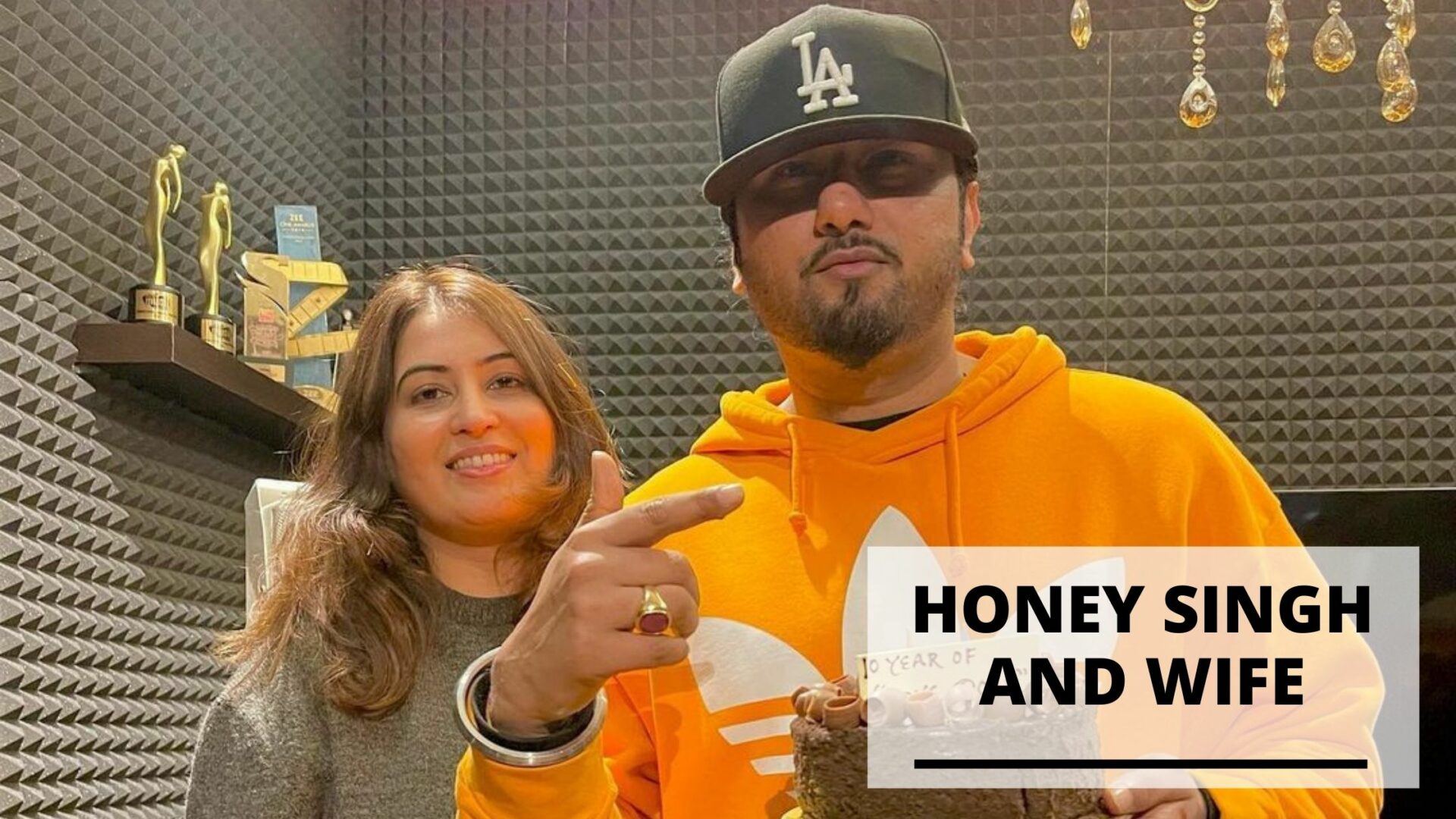 If you are looking for good music and rap songs, then you should know the name of Indian singer Honey Singh.

Since then, Honey Singh has made a huge mark all over the world. His songs and video clips are uncountable.

In this article, we are going to talk about the life story, career, and personal life of Honey Singh.

Hirdesh Singh, or what we professionally know as Yo Yo Honey Singh, or simply Honey Singh, was born on March 15, 1983. He is a rapper and pop singer who hails from India.

Honey Singh began his musical journey in 2003 and came to prominence with his world-famous songs. And he also started making songs for Bollywood films as a music producer.

Honey Singh grew up in Delhi, India, and attended high school at the Guru Nanak Public School in the Punjabi Bagh neighborhood of North West Delhi. He later moved to England, where he attended Trinity College Cambridge and graduated with a degree in music.

The Rise to Fame of Honey Singh

He has been reported to be one of the highest-paid singers in Bollywood. He was reportedly paid ₹7 million (US$92,000) for singing a song in the 2012 movie Cocktail.

In addition to that, he earned two places on YouTube’s list of top 10 trending videos of 2012. His song titled “Brown Rang” came in at number 1. Another song titled “High Heels,” which he sang with Jaz Dhami took the 4th spot.

Honey Singh charged Rs 7 million for a single in the film Mastan. This was the highest amount paid to an artist in the industry, making Honey Singh one of the highest-paid musical artists in Bollywood.

Singh made his acting debut with Baljeet Singh Deo’s Punjabi film Mirza: The Untold Story, in which he plays the role of Deesha. This was Singh’s first appearance in a film, and it went on to win him the PTC Punjabi Film Award for Best Male Debut.

Honey Singh debuted in Bollywood cinema in The Xpose with Himesh Reshammiya.

Honey Singh married Shalini Talwar on January 23, 2011. However, the two don’t have any kids after ten years of marriage.

Just recently, in 2021, Shalini filed a domestic violence case against the rapper Honey. She sought an amount of Rs20 for compensation.

Shalini mentioned in her plea that she was physically abused by Honey, and he allegedly cheated on her.

Honey Singh broke his silence and said he was facing this false accusation and malicious allegations against him.

In 2012, after the gang-rape case in Delhi, the lyrics to some of his songs, which depict violence against women and rape positively, created controversy.

See also  Rare Pics of Eminem with Wife and Children

Singh’s song “Party All Night” was deleted from Akshay Kumar’s movie Boss due to protests. Producers had to submit a petition to Delhi High Court claiming they had “muted” an alleged vulgar word in Singh’s song during an outdoor shoot.

His work was said to be very vulgar and misogynist, which looks like it promotes violence against women and has a bad influence on youth.

Rare Pics of Eminem with Wife and Children