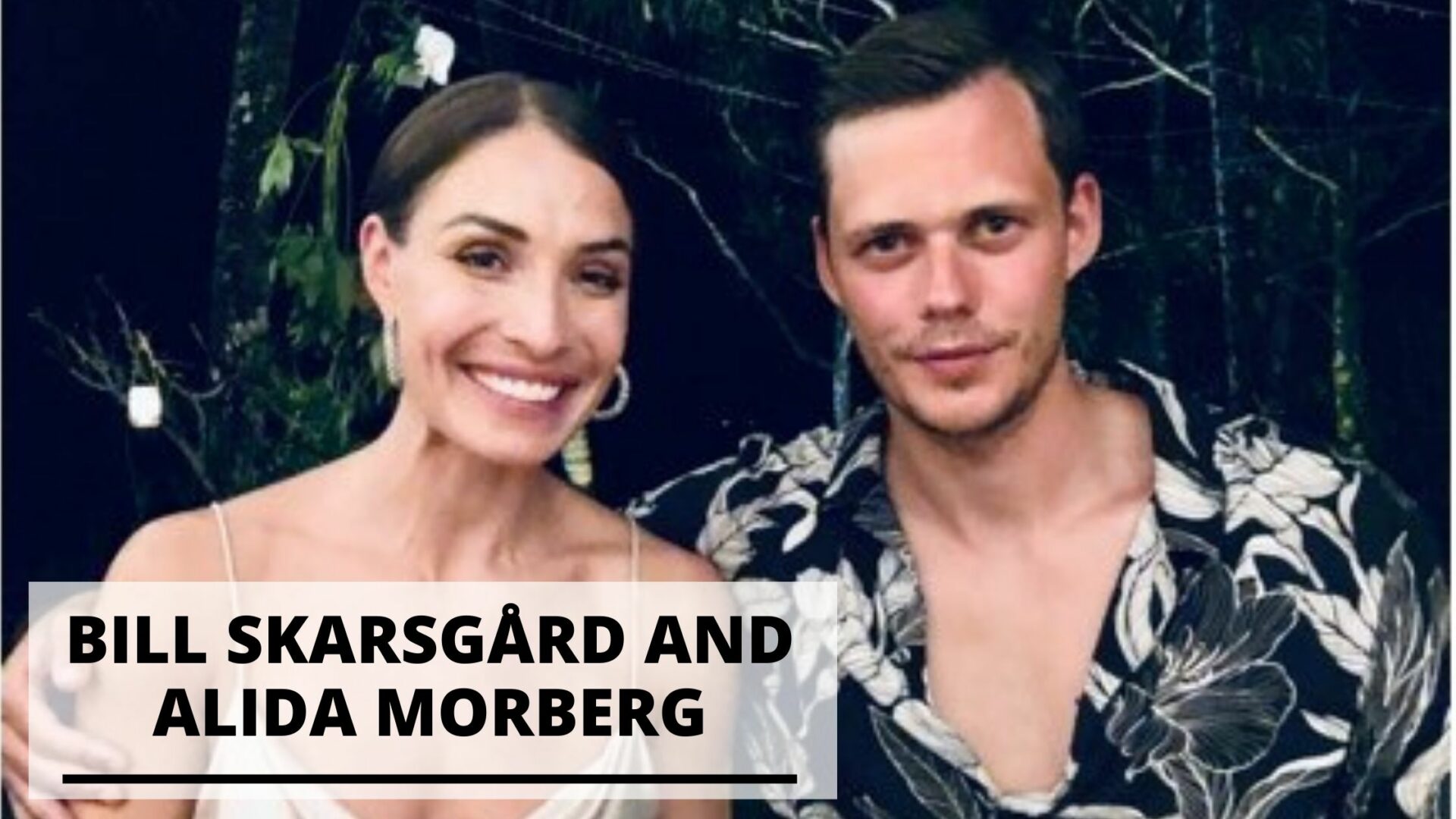 It’s time to get to know Bill Skarsgård better!

Who is this charismatic actor, and what are the details of his fascinating career?

Read on to find out more!

Who is Bill Skarsgård?

Bill Skarsgård is an actor and model who has appeared in many movies and television shows. He was born in Vällingby, Sweden, in August 1990, to his parents Stellan Skarsgård, an actor, and My Skarsgård, a doctor.

Since then, he has appeared in a number of critically acclaimed films and TV shows and is well-known for his intense and gritty roles.

He is best known for portraying Pennywise the Dancing Clown in the supernatural horror films It and It Chapter Two.

The Rise to Fame of Bill Skarsgård

Bill Skarsgård is a well-known actor who has been in the industry for a few years now.

In 2011, Skarsgård got an award nomination for a Guldbagge Award for his leading role as Simon in Simple Simon.

He was 21 years old then and already the recipient of the European Film Academy’s Shooting Stars Award in 2012.

Beginning in 2013, Skarsgård played the role of a grandson named Roman Godfrey in Hemlock Grove.

Bill was featured on the cover of Hero, a bi-annual men’s fashion magazine that had him interviewed by his father ahead of its release on April 17, 2014.

He is best known for his role as Pennywise the Dancing Clown in the horror films It and It Chapter Two, as well as voicing the Deviant Kro in the Marvel Cinematic Universe film Eternals.

Bill has appeared in a number of film and TV roles, but the role that he is most known for due to its extreme popularity is the role of Pennywise from the movie It.

The film received rave reviews from critics around the world, and it quickly became wildly popular in countries like Sweden and Norway as well as other U.S. countries.

Bill has appeared in several films and series, including:

In 2022 Skarsgård played the lead role in a 6 part television series about a criminal by the name of Clark Olofsson. He was best known for being involved in the notorious Norrmalmstorg robbery that gave rise to the term Stockholm syndrome.

Additionally, it was rumored that he had been cast for an undisclosed role in ‘John Wick 4’.

So far, his acting career has been met with great acclaim, and he is sure to continue making waves in the industry.

Alida is five years older than Bill, and this proves that age doesn’t really matter.

Since then, they have rarely spoken about their relationship in the public eye, likely because of their profession.

In October 2018, the couple announced they were pregnant and had a daughter named Oona.