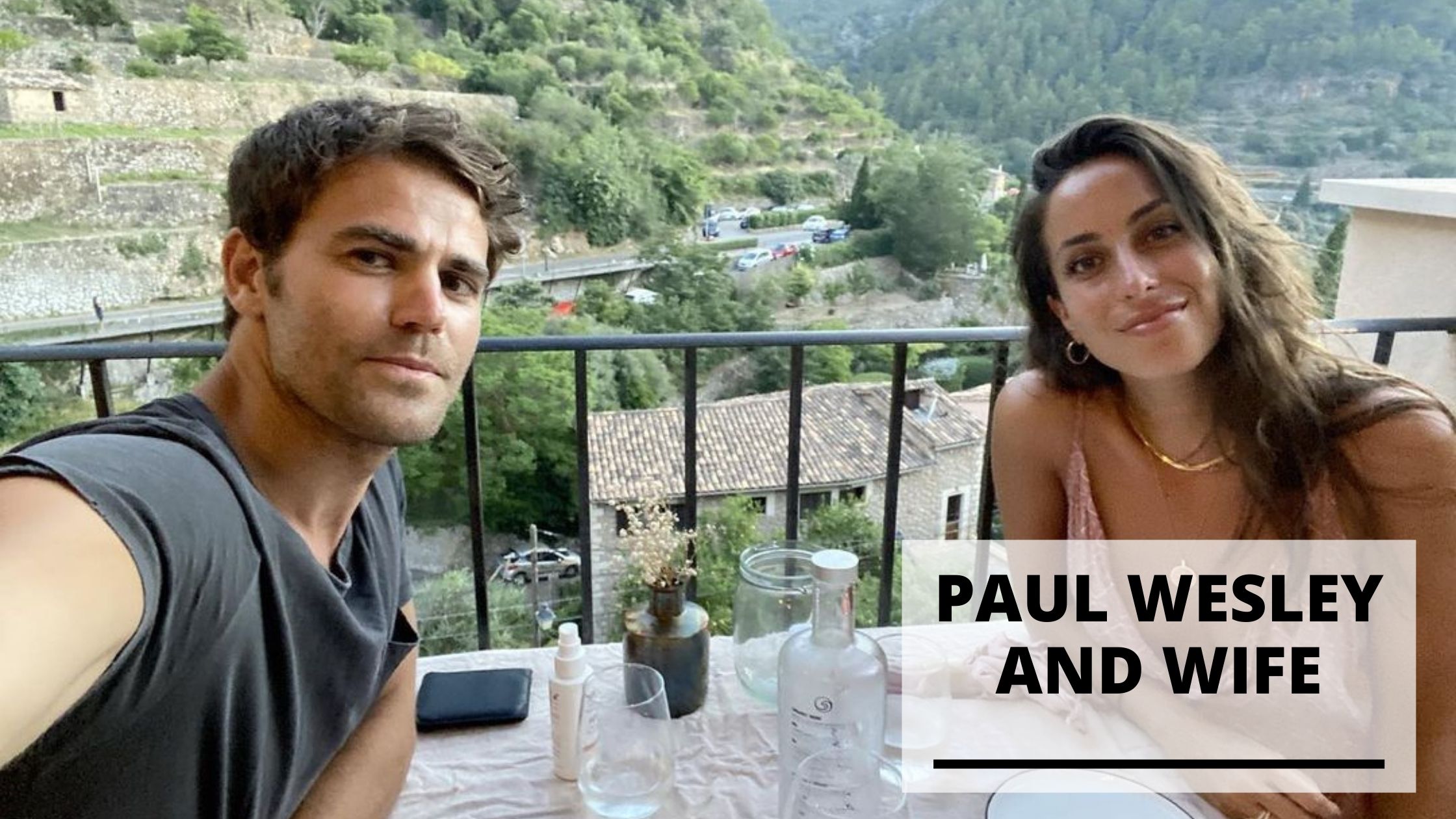 Sometimes a little fame is all it takes to turn someone’s life around. For Paul Wesley, an actor best known for his role as Stefan Salvatore on the hit vampire series, The Vampire Diaries, that fame came in the form of a bloodsucking epic. Although it’s been a while since he had a role as a bloodsucker on TV, Wesley is still making a name for himself in the world of Hollywood.

Paul Wesley is an American actor who is best known for his role as Stefan Salvatore on a supernatural drama, The Vampire Diaries. He was born on July 23, 1982, in New Brunswick, New Jersey.

The Rise to Fame of Paul Wesley

Paul Wesley first started his acting career taking theater studies in New York City and transferred to Lakewood Prep School in Howell, New Jersey, because the school was able to better accommodate his acting schedule. Shortly after high school, he was cast in the soap opera Guiding Light as the character Max Nickerson. He started college at Rutgers University but left after a semester when the show’s producers offered more acting opportunities, who realized that Paul had what it takes to make it big in this industry.

Paul has acted in multiple shows throughout the years, including playing the role of Luke Cates, who appeared in the 2001 CBS television series Wolf Lake. He also had a minor role in the 2008 CBS television film The Russell Girl, and he had the lead role in ABC Family’s short series Fallen.

Paul starred in the popular drama The Vampire Diaries. His role is a vampire named Stefan Salvatore with a vampire brother Damon Salvatore who both fell in love with a 17-year-old Elena Gilbert. He has been nominated for a People’s Choice Award twice in 2011 and again in 2012. Paul has begun to appear in many films throughout the years. He produced and co-starred in the film Before I Disappear, which won the SXSW Film Festival Audience Award and competed at the Venice Film Festival’s “Venice Days.”

Paul Wesley was once married before meeting his now-wife, Ines de Ramon. Paul began dating his Killer Movie co-star, Torrey DeVitto, in 2007. They got married in April 2011 but filed a divorce in 2013.

Paul Wesley and Ines de Ramon secretly got married in 2019. The two of them began dating around 2018, but they didn’t like posting pictures of themselves on any social media. There was a rumor going around that the two were dating, but they stayed quiet while they were together.

It may be hard to keep any romance a secret in Hollywood, but that’s precisely what Paul and Ines managed to do because the first time they were photographed as a married couple was in 2019, wearing wedding rings.

Scroll down to see photos of Paul Wesley and Ines de Ramon.

Get to Know Ines de Ramon

Ines de Ramon is not a celebrity but is successful on her own. She is a social media influencer and a health coach.

Ines had always wanted to be fit, so she took up soccer when she was younger. When she went on to high school, Ines got more interested in going to the gym. She started teaching fitness classes after school, but she knew that teaching wasn’t meant for her and decided to instead go back to university so she could get a degree in business management. She then went back to school and studied until finally graduating in 2014. Today, she is an Instagram star.

Info and Pics of Clarence Thomas and Wife