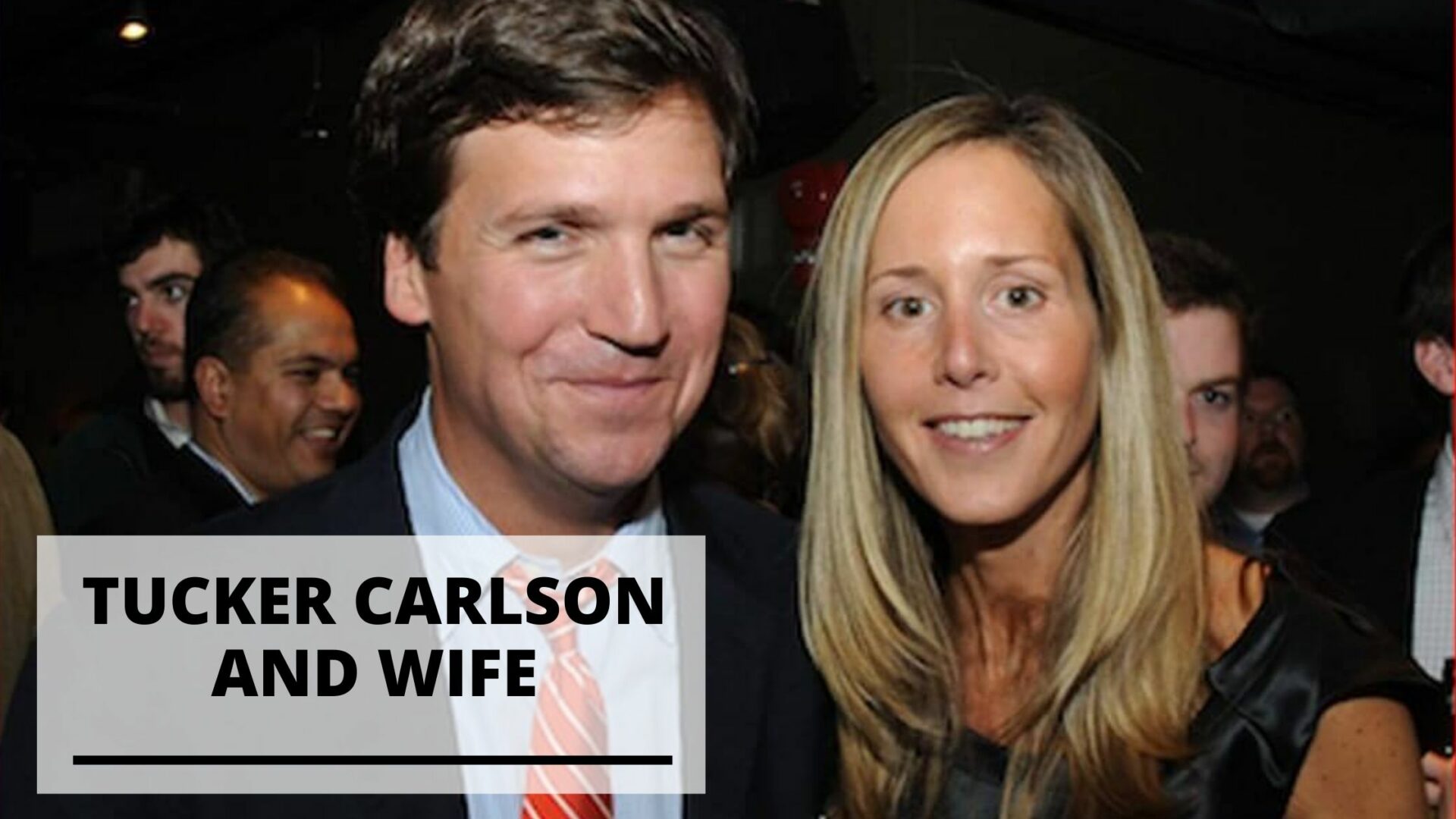 If you are the type of person who loves to stay informed and know what is going on in the world, then you have probably heard of Tucker Carlson.

10 Rare Pics Of Mariana Van Zeller With Her Husband & Son

The Rise to Fame of Tucker Carlson

Carlson began his career as a journalist in the 1990s. He was a writer for The Weekly Standard and other publications. He served as a commentator on CNN (from 2000 to 2005) and co-host of the network’s prime-time news debate program Crossfire from 2001 to 2005.

In 2005, he joined MSNBC, where he hosted Tucker until 2008. Since 2009, Tucker has been a political analyst for Fox News and frequently appears on various programs, including the guest host or guest appearances in the past to discuss politics from 1985 through 2010 before landing his own show.

In 2010, Carlson co-founded the news and opinion website The Daily Caller, for which he held several positions over the course of his many years at the company. He began as the owner and editor-in-chief of the site until later becoming a principal in the company’s ownership group.

Carlson began his career in journalism with Policy Review, a conservative magazine based in Washington D.C. and published by The Heritage Foundation.

However, Carlson had bigger ambitions that led him to seek out other opportunities, one of which he found at the Weekly Standard, where he enjoyed the independence that came with writing for a news magazine rather than a think-tank publication.

Politicians, Partisans, and Parasites: My Adventures in Cable News is a memoir authored by Carlson. It was published by Warner Books in September 2003. The book received favorable reviews from Publishers Weekly and the Washingtonian, who both complemented the book for its humor.

In October 2018, Carlson released Ship of Fools: How a Selfish Ruling Class brings America to the Brink of Revolution. The book debuted at no.1 on the New York Times Best Seller list and continued at that ranking for six consecutive weeks.

Tucker is married to Susan Thomson Andrews. The two met at St. George’s School. Susan was the headmaster’s daughter, and Tucker saw her as the cutest 10th grader in America. They eventually fell in love.

Tucker and Susan were married for more than three decades. Susan stays out of the limelight, but she’s known as Tucker’s wife.

Off-screen, Tucker is a loving family man. He and his wife have four children together. Their oldest is their daughter Lilie, followed by their son, Buckley, Hopie, and Dorothy.

Here are some photos of Tucker Carlson and Susan Andrews.

Carlson is a political commentator, and he’s been described in the media as a conservative or paleoconservative. Writing for New York Magazine’s Intelligencer, Park MacDougal called Carlson a “Middle American radical.”

10 Rare Pics Of Mariana Van Zeller With Her Husband & Son