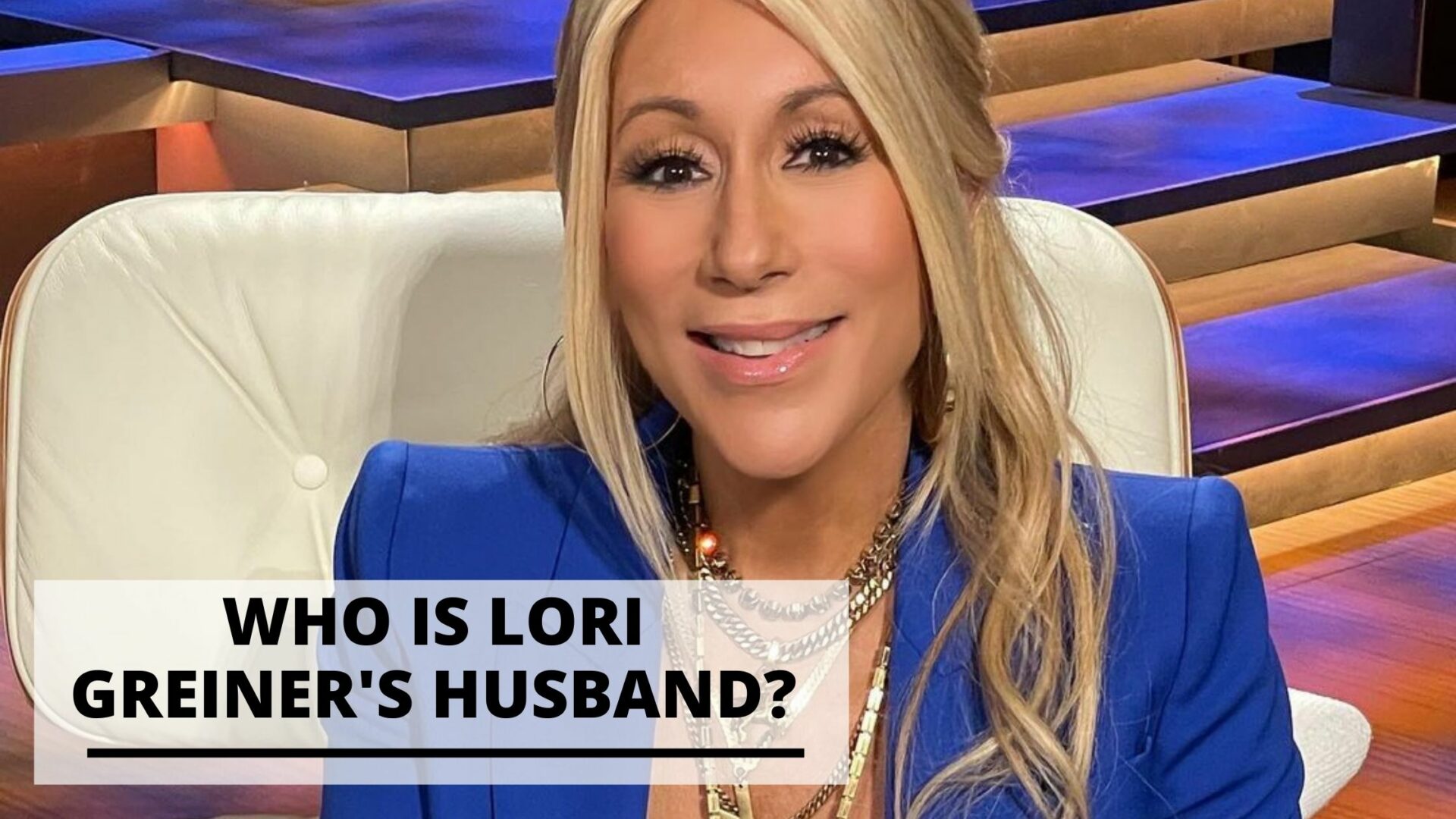 Everyone is curious about Lori Greiner’s husband, Dan Greiner. Why? You’ll find out below.

Lori Greiner is a successful businesswoman and Shark Tank cast member who has perfectly balanced her personal and professional life.

Though the quote “behind every successful man is a woman” is popular, in Greiner’s case, her husband, Dan Greiner, has supported her through her journey. Though we know many things about Greiner, there is still much to learn about her personal life.

Who is Lori Greiner’s husband?

Who is Dan Greiner?

Daniel Greiner is the Vice President and Chief Financial Officer of For Your Ease Only, a company headed by his wife, Lore Greiner. Lore is an inventor, entrepreneur, and reality TV star.

Dan is introverted and doesn’t reveal much about his childhood. There is no information about his early life or where he was born on the internet.

The Career of Dan Greiner

Dan Greiner is currently the VP and Chief Finance Manager of For Your Ease Only, a company his wife founded 25 years ago.

It is now one of the highest-selling companies, manufacturing products like perfumes, jewelry, and other home accessories. The company makes its products affordable and can be found in retail stores across the country.

Dan Greiner and Lori Greiner have been married for over ten years. The two met at Kincaid’s, a bar in the Lincoln Park area of Chicago, back in 1996 when Dan was working as an assistant controller at Bell & Howell Co.

According to Closer Weekly, they started seeing each other more and more until they turned it into a relationship and married soon after Lori graduated.

Not much is known about their private life as they haven’t opened up about it much to the public. Details about their wedding are also not revealed.

Dan is very supportive, which has played a large role in Lori Greiner’s success. She started with an idea and built an empire through it. Dan has always been by her side, pushing her forward. Whenever Lori needs advice or help, he is always happy to provide it.

Dan and Lori have a pretty unique living situation. They own a beautiful mansion in suburban Philadelphia that’s located near QVC headquarters, but they only live there for about six months out of the year.

They split their time between Philadelphia and Chicago the rest of the time. It’s an interesting way to live, but it seems to work for them.

Dan and Lori Greiner have worked together at Lori’s company, For Your Ease Only, for over 20 years. During that time, they faced the challenges of maintaining healthy personal and professional relationships. But they’ve persevered and become an example for other couples.

Dan serves as the company’s Vice President and Chief Financial Officer, and he says that the key to its success is communication and mutual respect.

Dan and Lori Greiner have a great relationship. They may not have kids of their own, but that doesn’t stop them from being great with kids.

In fact, Lori loves kids and has even launched products for them, like toys, posters, and more. Further, she’s even said that her friends could leave their children with her without hesitation.

Additionally, Dan and his wife’s company, Charity Buzz, is a charity network that is involved in many charities, such as The Trevor Project, Kind Project, and CASA for Children. She often posts pictures with kids and spends time with them on her Instagram.

Get to Know Lori Greiner

Lori Greiner is a self-made inventor and entrepreneur who started with an idea and became a millionaire. She is also well known for the American hit entrepreneurial business show” Shark Tank” on ABC Channel.

In addition to her career, she has authored a book titled “Invent it. Sell it, Bank it!: Make your Million-Dollar Idea into a Reality.”

Here are some photos of Lori Greiner.

Though the salary and net worth of Dan Greiner are not revealed publicly, many people wonder what they might be. Dan has worked as CFO at Lori’s company for over a decade, and according to salary.com, the average salary of a Chief Finance Officer in the USA is $377,796.

Lori Greiner is a very successful businesswoman. It is said that her net worth is around $110 million.

What’s impressive about Lori is that she is a self-made millionaire. She has over 120 patents across the USA and worldwide and over 600 products.

In addition, she earns a lot of money from the reality show ‘Shark Tank.’ This show has helped her net worth grow even more.

Info and Pics of Kay Kinsey and Karl Malone