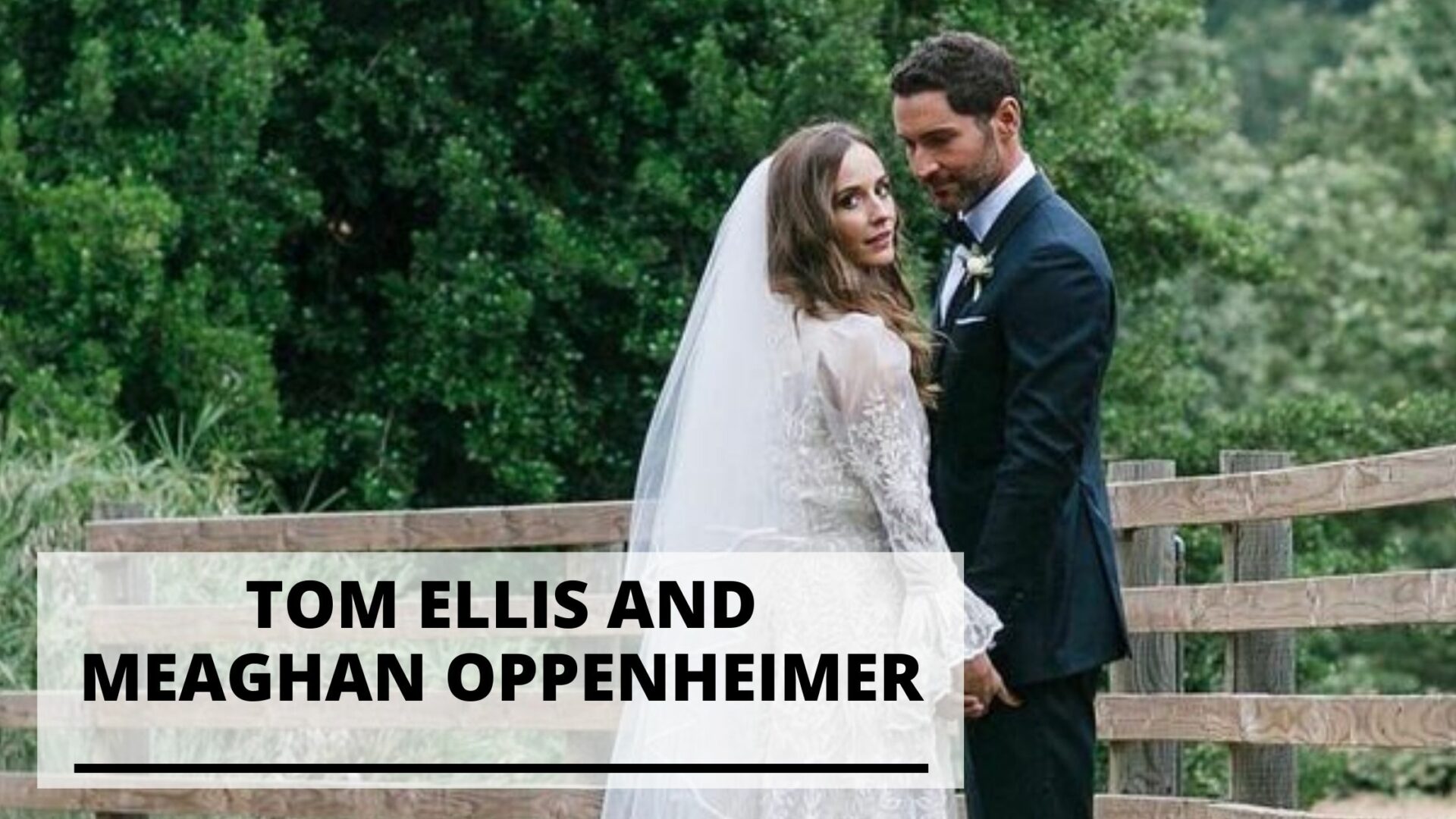 Tom Ellis is a Welsh actor best known for his role as Lucifer in the Netflix series Lucifer.

He has also appeared in other popular TV shows and movies, such as Midsomer Murders, Merlin, Holby City, and Monday Monday.

Get to know Tom Ellis better by reading on!

Tom Ellis is an actor known for his roles as Lucifer Morningstar on the Netflix series Lucifer.

He was born on November 17, 1978, in Cardiff, Wales, to Marilyn Jean and Christopher John Ellis. He has two sisters, and he has a twin sibling.

After his birth, the family moved to England, and he grew up in Sheffield, South Yorkshire. He attended Sheffield’s High Storrs School and played the French horn in the City of Sheffield Youth Orchestra.

He later received a BA in Dramatic Studies at the Royal Scottish Academy of Music and Drama in Glasgow.

After graduating, he began his career in the Welsh television series Pobol.

The Rise to Fame of Tom Ellis

Tom Ellis is a popular Welsh actor who is well-known for his roles in the Netflix series Lucifer.

Tom first gained recognition for his role as Gary Preston in the BBC One sitcom Miranda, which ran from 2010 to 2015.

He has also appeared in the long-running BBC One soap opera EastEnders, the BBC sketch comedy shows The Catherine Tate Show, and the BBC medical drama Holby City.

He was cast as Detective Inspector Bland in Agatha Christie’s Poirot in July and August 2009.

Ellis has also starred in the ITV comedy-drama Monday Monday.

Tom Ellis is best known for his role as Lucifer Morningstar in the Fox series Lucifer, based on the DC Comics publication and character of the same name.

The show then appeared on Netflix, and has gained tons of attention and great reviews.

In 2020, Netflix announced a sixth and final season for the show.

Tom Ellis reprised his role as Lucifer during The CW’s The Flash episode of the Arrowverse crossover “Crisis on Infinite Earths.”

In 2014, it was announced that Netflix would be making a deal with Fox Television Group to revive canceled series, and indeed they did, bringing Lucifer back.

Now it has a total of six seasons which many Lucifer fans love.

Tom Ellis has been married twice.

He first married actress Tamzin Outhwaite in 2006, and they had two children together. Unfortunately, they divorced in April 2014.

Meaghan is a very well-known name in the entertainment industry. She’s a writer, actress, and producer who has been involved in some of the biggest movies in recent years. Meaghan’s works are Hot Mess, and We Are Your Friends, where she was the cast and the writer.

Tom and Meaghan got married in 2019 after dating for around four years. Meaghan became the stepmother of three daughters: Nora Ellis, Florence Elsie Ellis, and Marnie Mae Ellis. All of them are Tom’s children from previous relationships. Two from Tamzin and one from an ex-girlfriend.

Below are photos of Tom Ellis and his new wife, Meaghan Oppenheimer.