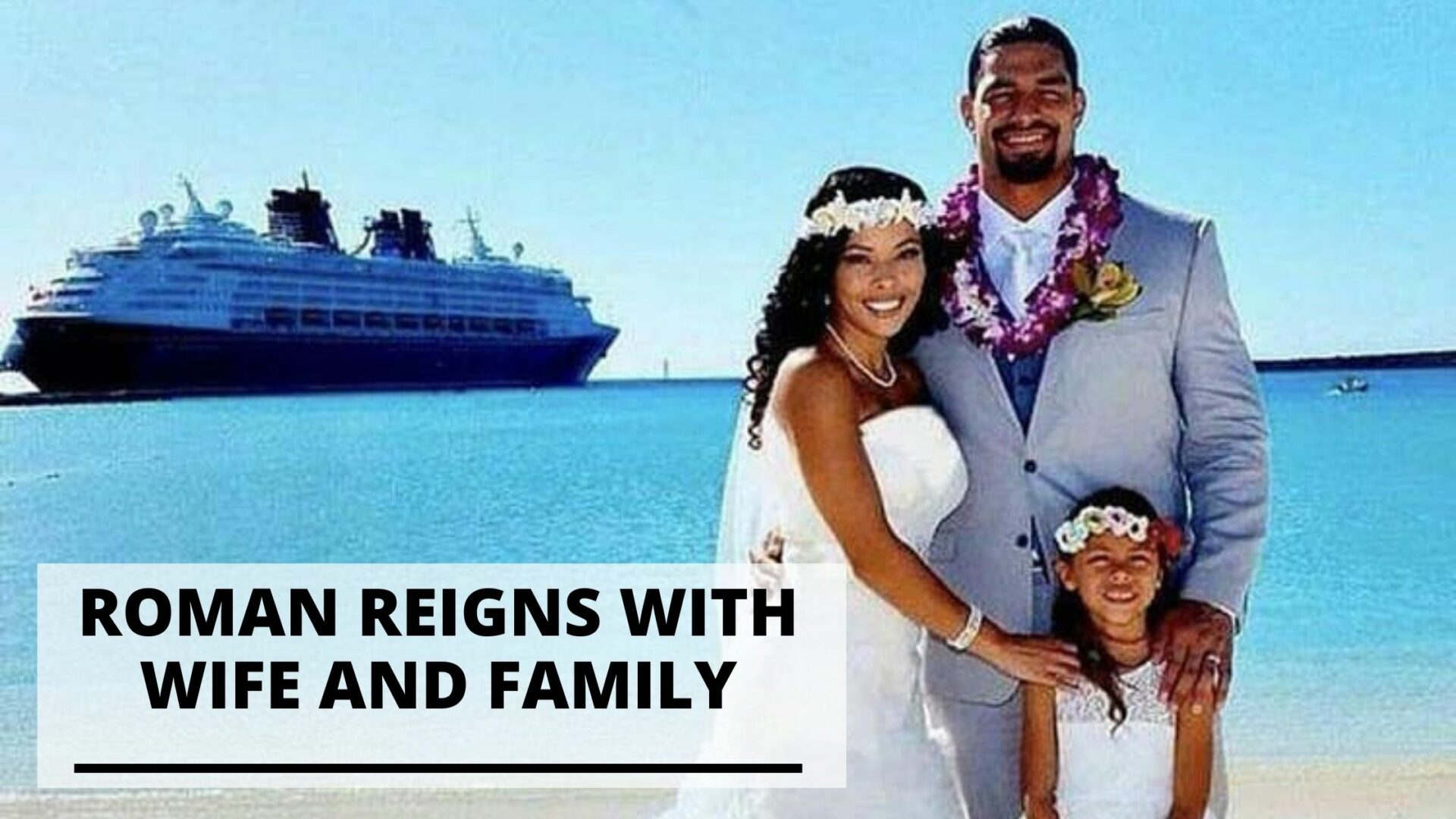 Who is Roman Reigns?

This question has baffled many people for a long time, and for a good reason.

Roman Reigns is an American professional wrestler who is currently signed to the WWE (World Wrestling Entertainment).

He is also known for his reign as the World Heavyweight Champion in the WWE, which started in January 2016 and ended in November 2017.

Get to know Roman Reigns more in this blog post. You will also find information about his career and his wife.

Cute Photos of The Undertaker and His Wife

Roman Reigns is a renowned professional wrestler who is currently signed to WWE.

He began his career in wrestling in 2010 and has since become one of the company’s most popular stars.

He is the current and longest-reigning WWE Universal Champion and the current WWE Champion in his fourth reign.

He is the son of Sika Anoaʻi, a former professional wrestler and a member of the Anoaʻi wrestling family, including his father, brother, and cousins.

The Rise to Fame of Roman Reigns

It’s safe to say that Roman Reigns is one of the most famous wrestlers in the world.

After all, he’s a six-time world champion in WWE and has captivated audiences with his heroic performances and in-ring antics.

How did he manage to become so successful?

Following his college football career at Georgia Tech, Anoaʻi joined the NFL as an undrafted free agent in 2007, with brief off-season stints with the Vikings and Jaguars.

He found himself playing CFL football for the Edmonton Eskimos from 2008 to 2009.

Roman Reigns then continued a career in professional wrestling. And he appeared on WWE programming in 2010, reporting to their developmental territory Florida Championship Wrestling (FCW) along with two other stars who would ultimately team up as the famous trio known as The Shield.

With highlights like that, it’s no surprise that Reigns has a successful career in front of him.

Roman Reigns and Galina Becker met while they were attending Georgia Tech. Reigns played football for the Yellow Jackets, while Becker was also a member of an athletic team.

They eventually started dating and had their daughter Joelle together in 2008. Galina dropped her athletic pursuits since she decided to focus on her family.

Roman and Galina got engaged in 2012 after more than half a decade of dating. They were then married in 2014 on Disney-owned Castaway Cay Island.

Galina and Roman had their first child back in 2008, followed by twins in 2016, who have since been joined by another set of twins!

Scroll down to see photos of Roman Reigns and his family.

Cute Photos of The Undertaker and His Wife