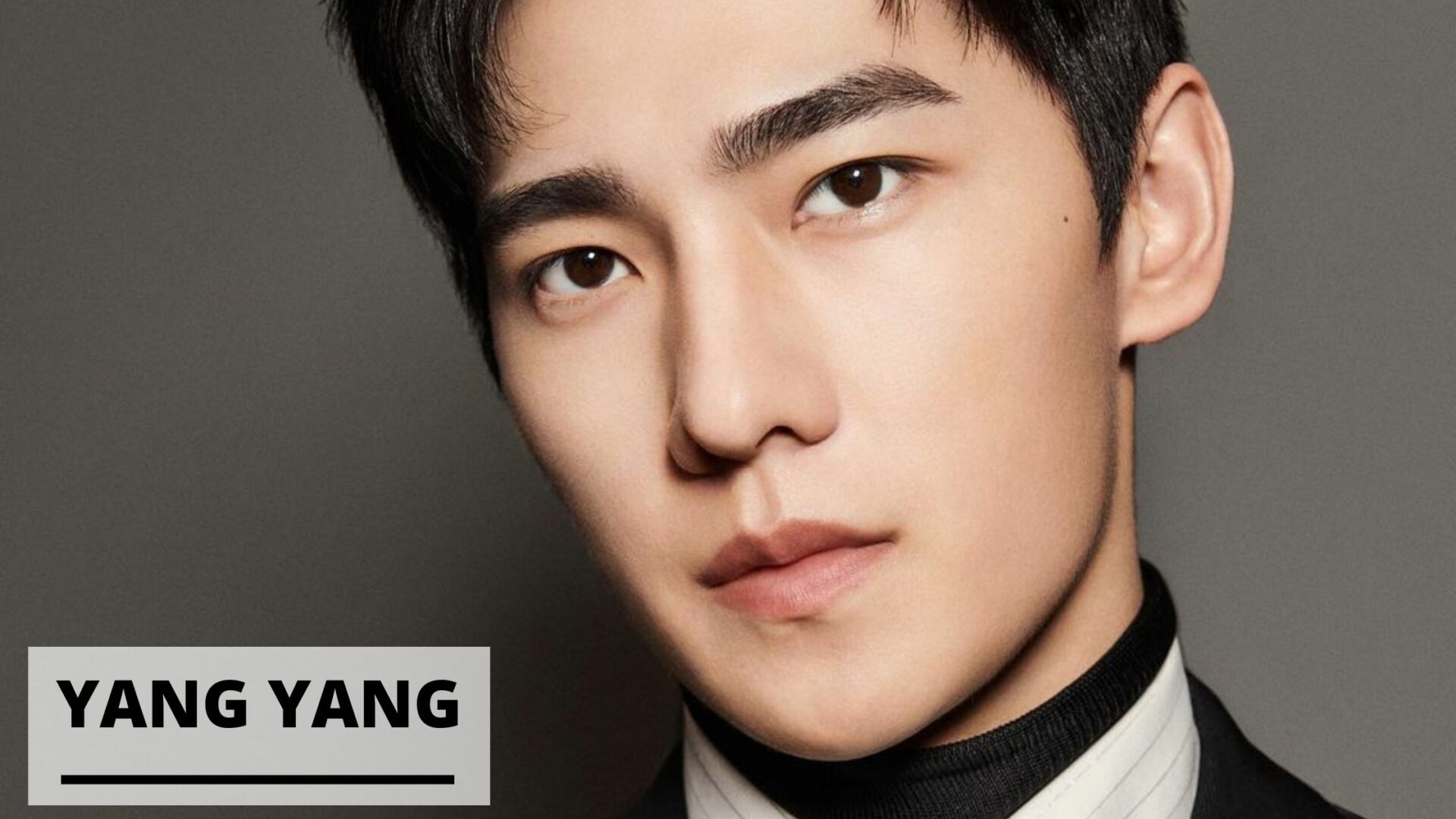 Yang Yang is a Chinese actor who is well known in the world of entertainment.

He has achieved considerable fame by appearing in a variety of movies and television shows, both in China and abroad.

In this blog, we will be discussing everything you need to know about Yang Yang, from his biography to his notable works.

So if you’re curious about the Chinese actor and want to get to know him better, read on!

Related: Who is Lee Min-ho’s Girlfriend?

Yang Yang is a rising Chinese actor who has been making waves in the entertainment industry.

Yang made his acting debut in the 2010 Chinese television drama The Dream of Red Mansions.

From that moment until now, he has starred in several Chinese productions and gained recognition for his extraordinary performances.

Early in his career, Yang Shi was enrolled in the Department of Dance at People’s Liberation Army Arts College and later attended the Central Academy of Drama.

The Rise to Fame of Yang Yang

Yang Yang is an actor who has worked in a number of popular Chinese TV series in the past few years.

These include the 50-episode drama The Dream of Red Mansions, the coming-of-age film The Left Ear, and the youth sports drama The Whirlwind Girl.

In his first drama, he played the lead role, Jia Baoyu, in The Dream of Red Mansions. The drama is said to be one of the most expensive Chinese TV series, worth RMB118 million or US$17.55 million.

Yang’s performance in The Left Ear gained his wife recognition, and the film was a box office hit. Yang received positive comments as Xu Yi.

He also participated in the travel-reality show, Divas Hit the Road, which became a huge topic and Yang topped the 2015 Chinese Reality Show Star Ranking.

His other drama, The Whirlwind Girl, became one of the highest viewership ratings of the year.

In addition, he has released his first single, “Tender Love.”

One of his most notable works of Yang is the youth romance drama, Love O2O, which surged in popularity and broke into the mainstream.

This drama was an international hit and has been praised and loved by his fans.

Yang also starred in the film I Belonged to You. The film broke the box-office sales record, undeniably a huge success.

Yang continued to rise as he starred in many more films and drama series. He also starred in the movie Vanguard with Jackie Chan.

In 2016, Yang was awarded the Most Popular TV Actor of the Year at iQiyi All-Star Carnival Night 2016 and the Most Anticipated Actor and Most Influential Actor awards at the China TV Drama Awards.

With such a successful career, it’s no wonder that Yang Yang is one actor you should know!

Yang was the first actor to be featured on Chinese postage stamps.

Yang also had a wax figure made of him at Madame Tussauds Shanghai, and later on, his second statue was put up by them in Beijing.

In 2020, the Dunhill brand announced its collaboration with Yang as its newest Global Brand Ambassador, and another luxury brand, Bulgari, appointed him as its newest spokesperson.

Who is the Wife of Yang Yang?

As of now, he is single, and there is no information about his wife or fiancée.

We can only speculate.

Perhaps one day, we’ll be able to find out for sure.

In the meantime, we’ll just enjoy his films and watch him romantically entangled with otherworldly characters on the big screen.