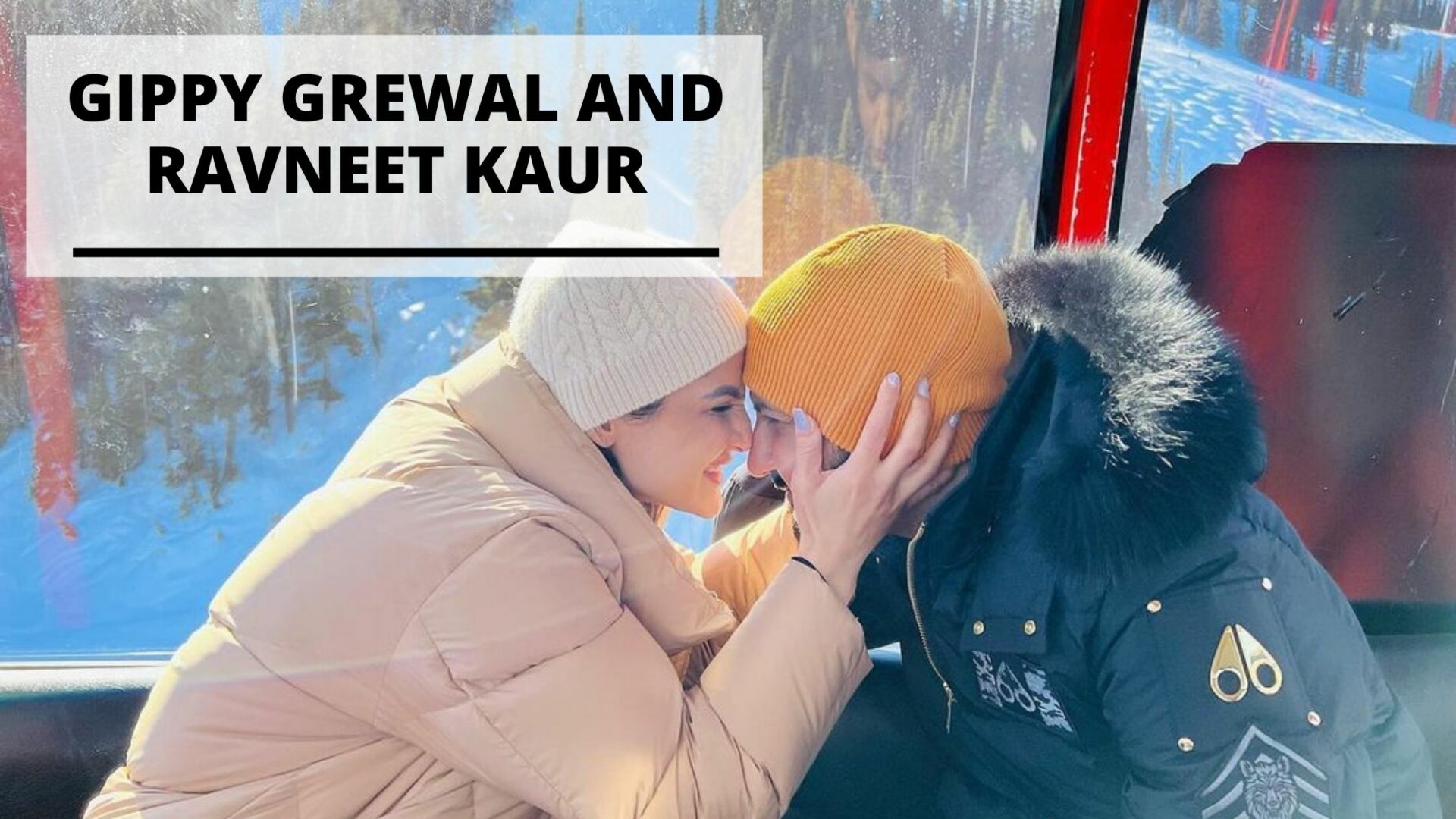 Gippy Grewal is an Indian actor, singer, and producer best known for his work in Punjabi films. He has been nominated for and won several awards for his work.

Gippy has established himself as one of the finest Punjabi singers and actors in the Punjabi entertainment industry.

Find out about his life, family, and career in this blog.

Gippy Grewal was born on January 2, 1983. He is an actor who has worked in Bollywood and Punjabi cinema, a producer, and a singer.

The music video for his 2013 single “Hello Hello” was filmed in Las Vegas, Nevada. He performed at the Sandwell and Birmingham Mela in 2014.

The Rise to Fame of Gippy Grewal

Before his fame, though, he was a wedding singer. He frequently performed at weddings in Punjab, India.

Grewal’s first debut in Punjabi music was with record producer Atul Sharma, who produced his album, Chakkh Lai. He is well known for records such as Aaja Ve Mitraa, Mele Mitraan De, and Phulkari 2.

His single “Phulkari” is still popular among many fans of Punjabi music today.

The actor made his debut in the 2010 film titled ‘Mel Karade Rabba’ and followed it with Carry on Jatta, Lucky Di Unlucky Story’ Bhaji in Problem, and Jatt James Bond.

In 2011 he received the PTC Best Actor Award for his performance in the movie Jihne Mera Dil Luteya.

PIFAA Best Actor Award for a most popular star on-screen was awarded to him along with Diljit Dosanjh in 2012.

He received PTC Best Actor Award for ‘Jatt James Bond’ along with Diljit Dosanjh in 2015.

Gippy is married to Ravneet Kaur, an Indian film actress. The couple has three sons named, Ekomkar, Gurfateh, and Gurbaaz.

Gippy and Ravneet worked in three jobs in Canada before Gippy became famous.

See photos of Gippy’s family below.

Get to Know Ravneet Kaur

Ravneet Kaur is an actress and a model from India. She was born and raised in Delhi, and since her childhood, she has been into modeling.

Ravneet is known as one of the most successful models in India. She also won the Miss India Delhi 2013.

Gippy Grewal posted on his Twitter of a poster of his latest movie:

We hope you enjoyed our blog post about Gippy Grewal. He is one of the most successful actors in India, which is an incredible accomplishment.

See also  Everything to Know About Robert Burr

Gippy Grewal is one of the most well-known actors in India, and he is one of the most successful singers in the country as well. He is a very talented individual, and we are glad to have had the opportunity to share his story with you.