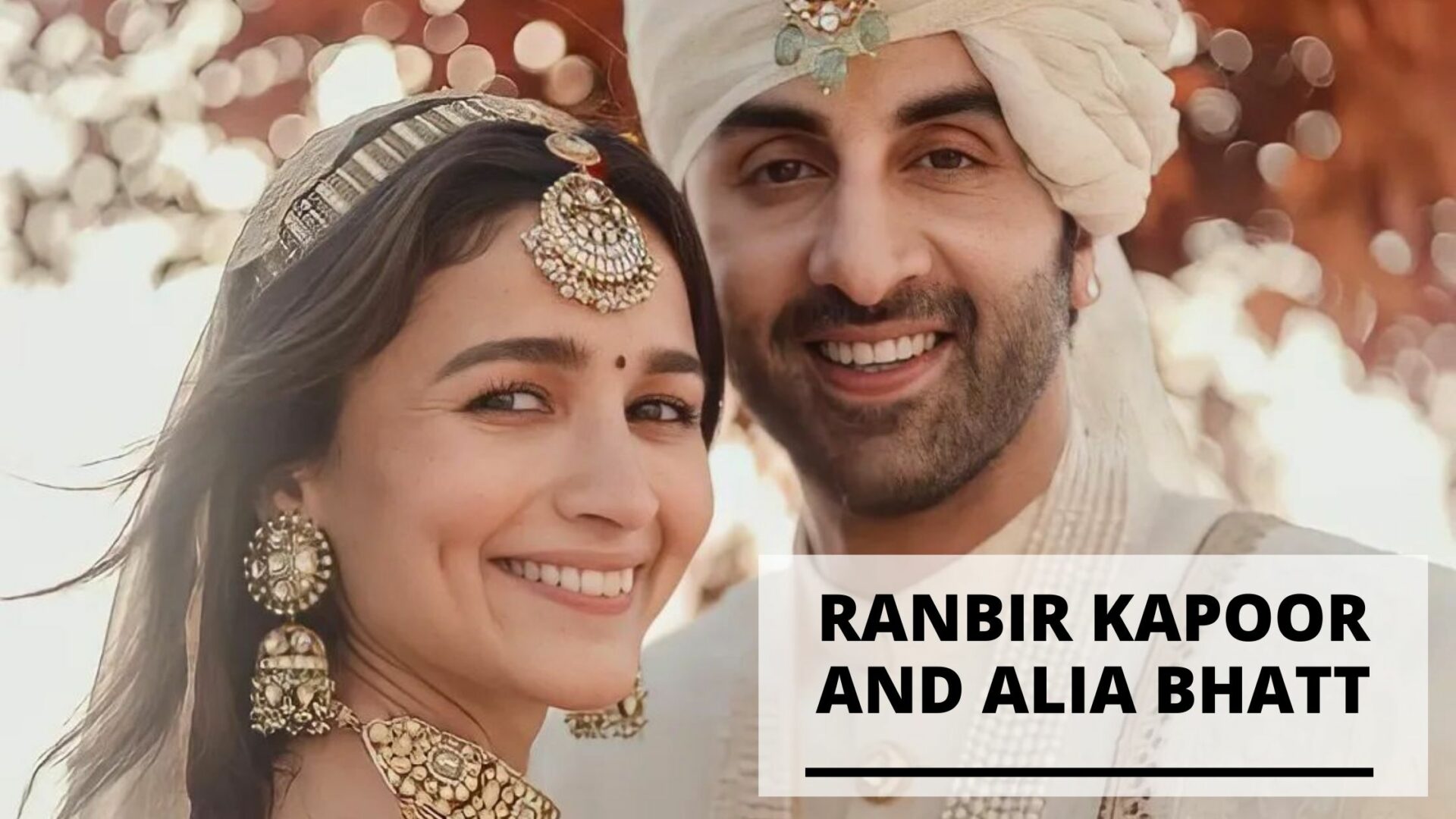 Ranbir Kapoor is a popular Indian actor that is famous worldwide. He is known for his success in Bollywood. He is the son of the famous actor Rishi Kapoor. We will discuss Ranbir Kapoor in this article and how he has taken over the film industry.

Ranbir Kapoor was born on September 28, 1982. He’s known for his work in Hindi films and is one of the highest-paid actors in this industry. In 2012, he was featured on Forbes India’s “Celebrity 100” list.

Ranbir Kapoor is the son of actors Rishi Kapoor and Neetu Singh and the grandson of actor-director Raj Kapoor.

Ranbir studied film direction at the School of Visual Arts in New York City and acting at the Lee Strasberg Theater and Film Institute in Los Angeles.

He subsequently assisted Sanjay Leela Bhansali on the film Black (2005) and made his acting debut with the tragic romance Saawariya (2007), which was a critical and commercial failure.

The Rise to Fame of Ranbir Kapoor

Born into a family of popular Indian actors, Ranbir was a media darling from the beginning. As Newstroll reported, “he faced the media spotlight from a young age.”

With his well-known family connections, it’s no secret that this star kid has always been expected to live up to his famous last name – but with the success of his films like Raajneeti, Rockstar, and Barfi!, there’s no question that he’s done just that!

Ranbir rose to prominence in 2009 with a diverse set of roles that included the coming-of-age film Wake Up Sid. Next up was the romantic comedy Ajab Prem Ki Ghazab Kahani.

In 2018, Ranbir portrayed Sanjay Dutt in Sanju. It became one of the highest-grossing Indian films that won him a Filmfare Best Actor Award.

Ranbir is one of the most popular and high-profile celebrities not only in India but all around the world.

In 2012 and 2013, Ranbir was featured in the list of top twenty in India’s Celebrity 100, a list based on the income and popularity of celebrities.

Among the hottest celebrities in India, star Ranbir has been fairly a favorite amongst his fans from all across the country. He was recently named one of the famous South Indian stars by The Times of India, based on how popular he is across all media platforms.

He took the eighth rank for Most Desirable Man in 2010 and then moved on to take the fourth place in 2011 and 2012. According to The Times Group, he won third place in consecutive years in 2013 and 2014 before taking fifth place last year.

Ranbir Kapoor is married to the actress Alia Bhatt.

Ranbir Kapoor had a serious relationship before when he was in 7th grade. When that relationship ended, he suffered from depression.

He used to date his co-star in Bachna Ae Haseeno, Deepika Padukone, but later broke up after a year of dating.

After several dates and relationships, he began dating Alia Bhatt in 2018. Alia is also his co-star in Brahmastra. The couple got married recently on April 14, 2022, in a traditional ceremony.

Here are the best photos of Ranbir Kapoor and Alia Bhatt.

Aside from acting, Ranbir supports charities and makes donations to some causes. He also co-owns the Indian Super League.

Ranbir is a strong supporter of the idea of empowering women and has regularly spoken out against stereotyping in Indian cinema.

Ranbir also prefers not to fly on private jets to certain places, especially when traveling with his family. His carbon footprint remains smaller than most other people who do not make similar decisions regarding their lifestyle choices.