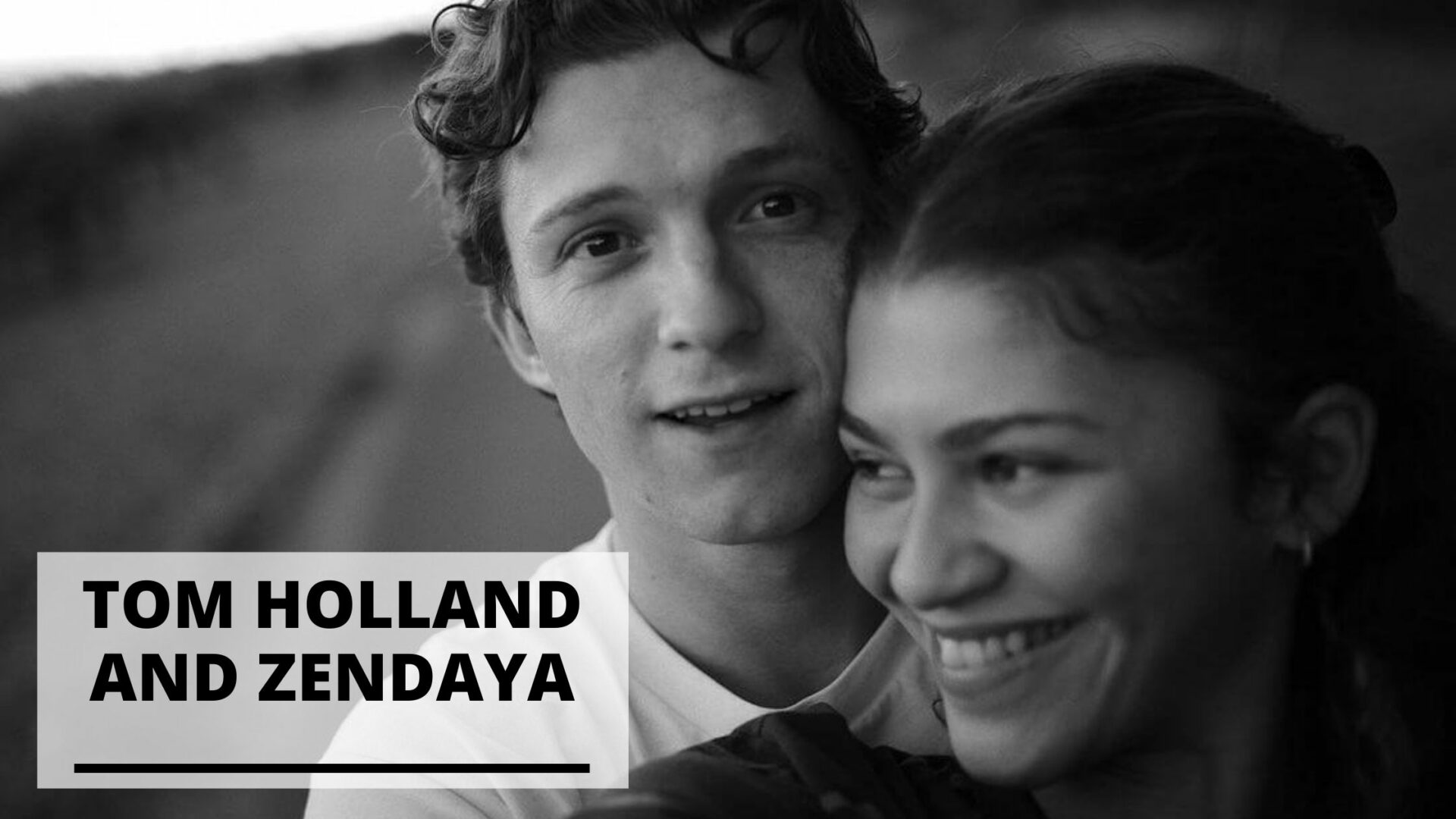 Tom Holland is a famous actor and is most well-known for his roles in Spiderman movies and the Avengers movies.

In this blog, we will get to know more about Tom Holland and his career highlights.

We will also learn about his career and relationship with Zendaya.

Tom Holland is an English actor who has quickly made a name for himself in Hollywood. He started his career as a child actor and has since starred in a number of successful films.

The Rise to Fame of Tom Holland

Tom Holland has had a successful career so far. He began his acting career as a child actor and has since transitioned to a leading man in Hollywood.

Tom Holland is known for his role as Spiderman in the Marvel Cinematic Universe.

Tom’s career began at age nine when he enrolled in a dancing class and auditioned for a role in Billy Elliot the Musical at London’s Victoria Palace Theater.

After two years of training, he secured a supporting role in 2008 and was upgraded to the title role in 2010.

In 2012, Holland made his film debut in the disaster movie The Impossible. He played a character trapped in a tsunami. It led to him winning the London Film Critics Circle Award for Young British Performer of the Year.

See also  Does Yang Yang have a Wife?

After that, he appeared in How I Live Now, In the Heart of the Sea, and Wolf Hall.

He rose to fame after being given the BAFTA Rising Star Award in 2017.

In 2018, he came across as the youngest character actor to play a title role in an MCU film after portraying Parker in Spiderman Homecoming.

In 2019 and 2021, he reprised his role as Peter Parker/Spiderman in Spider-Man Far From Home and Spider-Man: No way Home, respectively.

Far From Home grossed $1 billion worldwide, making it the highest-grossing film of 2019.

Tom Holland and his Spider-Man co-star, Zendaya, have been in the headlines lately.

Rumors of a relationship between the two have been circulating since 2016 after the pair met on the set of Spider-Man: Homecoming.

However, the pair have never actually confirmed their relationship and have only done so indirectly.

In August 2019, Zendaya and Jacob Elordi sparked dating rumors. They never actually confirm they are dating, but paparazzi catch Elordi giving her a kiss in New York City in February 2020.

In 2021, Zendaya and Tom Holland were photographed kissing in a car while stopped at a red light in Los Angeles.

The two confirmed their relationship through their sweet Instagram posts.

Tom Holland was named one of Screen International’s Stars of Tomorrow in 2012. He’s been on The Hollywood Reporter’s Next Gen list since 2015, a group that highlights those under 30 working in film and television.

Other publications like Forbes magazine have also honored him among their “30 Under 30” class of 2019, highlighting Europe’s young influence makers.

Popular news sites like Tuko, Glamour, Complex Networks, and more have all voted him as one of the breakout stars to look out for over the next ten years because they predict he’ll continue to grow his stellar directing career alongside acting going forward.